Today is an anniversary of sorts and feels like a small shifting point.

It has been four months since my 56th birthday in April.  April was filled with rain, cold, fear and sorrow.  My father died of a stroke just days before, following closely on the heels of our moving into the RV. I was filled with trepidation over this leap, then suddenly assaulted with grief.  Our finances were dangerously precarious, adding to the fear factor.

Now here it is, nearly the end of summer.  Area schools have started their fall semester.  My alma maters, St. Ambrose University, Scott Community College and Western Illinois University are starting classes either today or later in the week.  Summer’s long close has begun.

In spite of everything, it has been a rich four months.  I wake in the morning with far less stress than I’ve ever had before.  I wake to quiet, birdsong, to most days sunshine, with gratitude at the freedom and the love I have in my life.

Colorado is our destination in September, and I can feel myself gearing up for the next little life shift.  This morning, I feel like cleaning the RV, preparing for whatever is next.

Our art show was less than lucrative, but I am grateful for the days of cool weather and sunshine that allowed me to spend time outdoors, with a true friend, expressing my Art Self.  I think of her as Kitty—my childhood nickname—she is the keeper of my visual creativity, the painting, drawing, artistic self that has now learned to make jewelry and begun to express herself in sculptural art.

To that end, I am posting pictures of the pieces we created.  Maybe I will take the time to post them to Etsy or Ebay.  If you’re interested in one, let me know. The prices are pretty reasonable.

Yesterday I began my first young adult novel, which I hope will evolve into a series.  It is about Toni Johnson, a fifteen-year-old girl in the 1970s who discovers her psychic abilities and her blossoming adult self.  Yes, it is semi-autobiographical, although I have taken serious fictional liberties with both the characters and the plot.  It’s fun to write—I can make things turn out the way I want them.  I can write it as a balm to my own teenage self.

I welcome a critique from my Spalding friends. Email me if you would have the time to review it.  I will find a way to post the opening chapter soon. 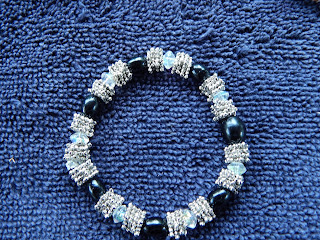 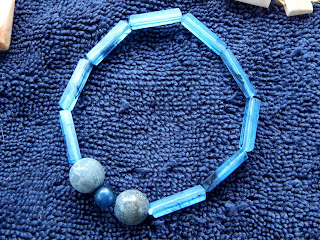 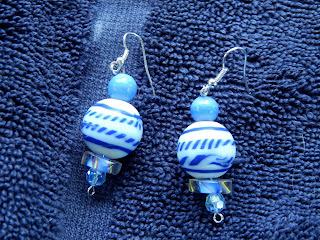 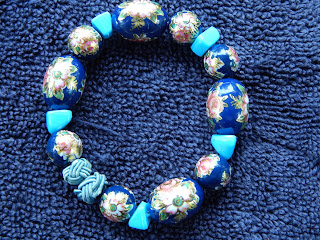 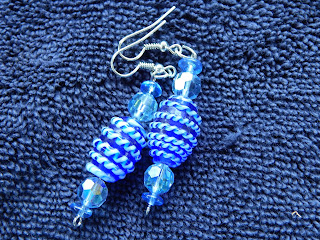 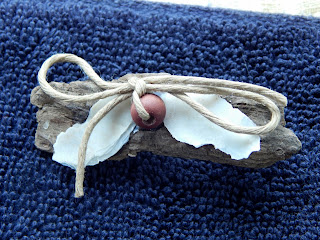 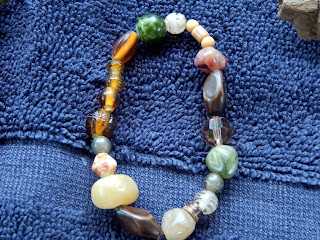 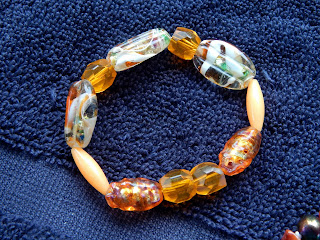 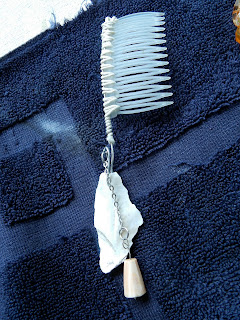 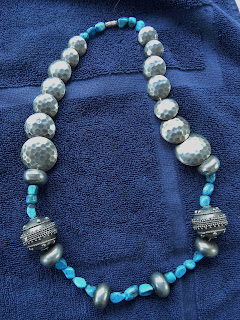 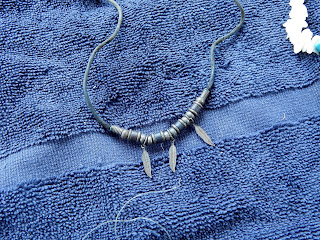 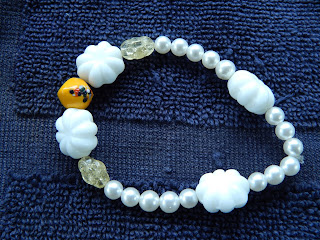 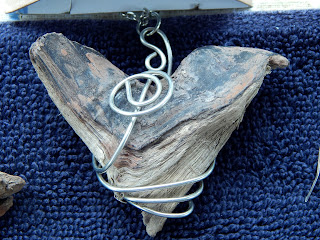 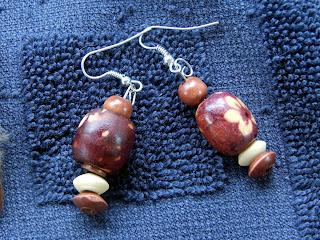 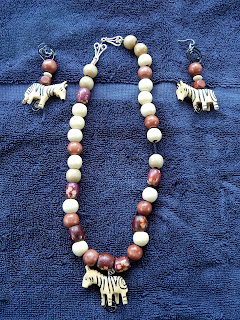