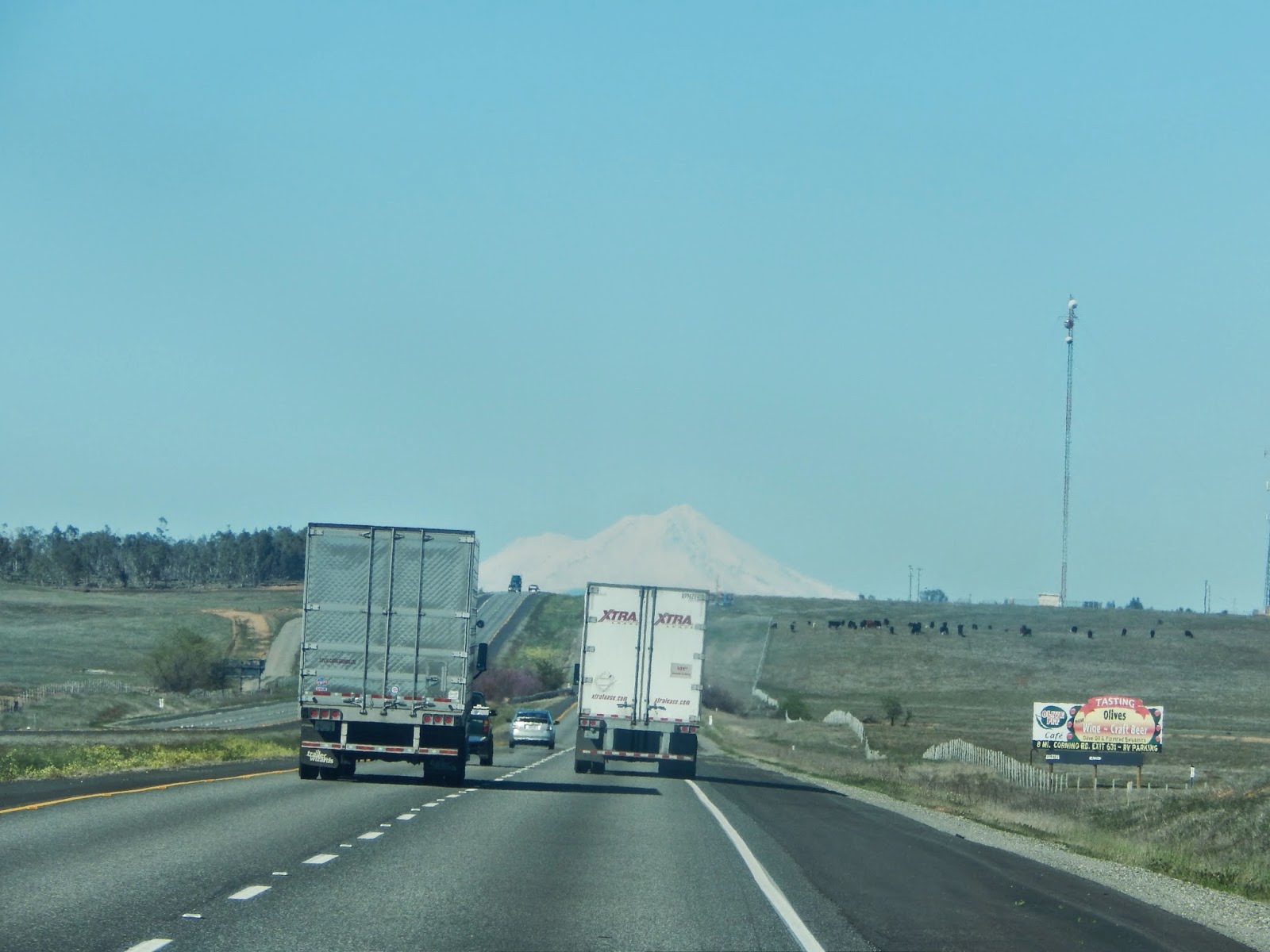 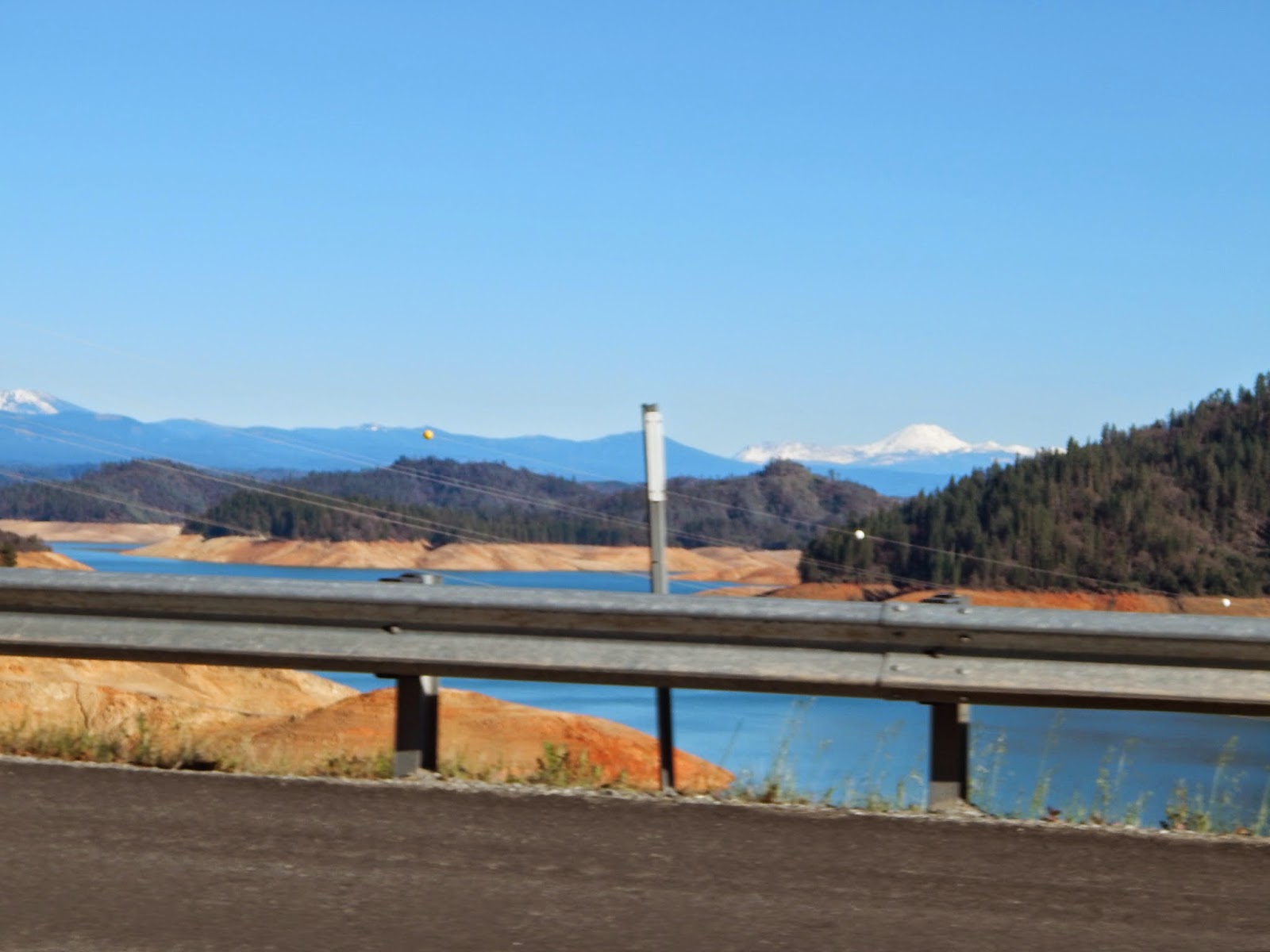 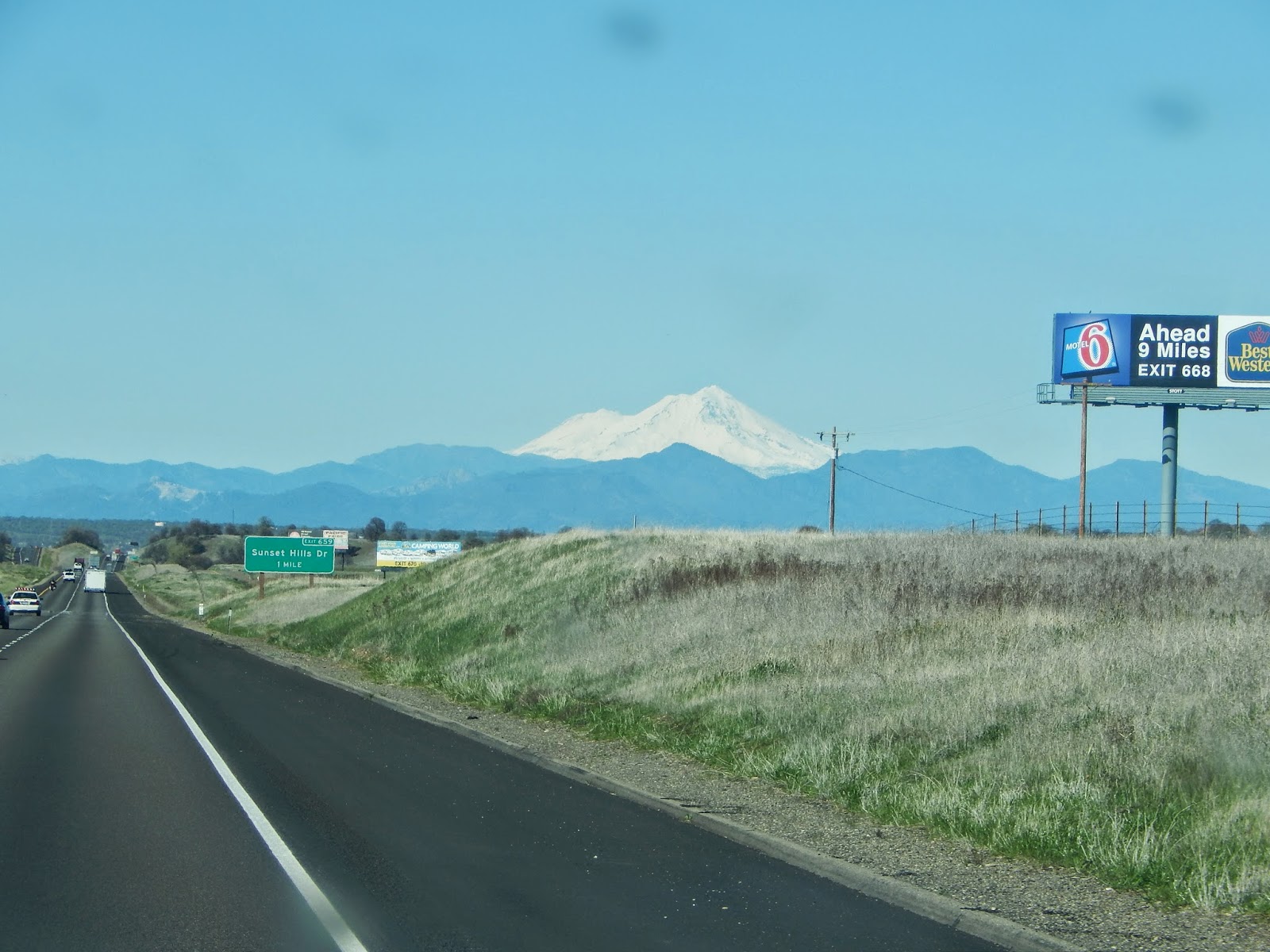 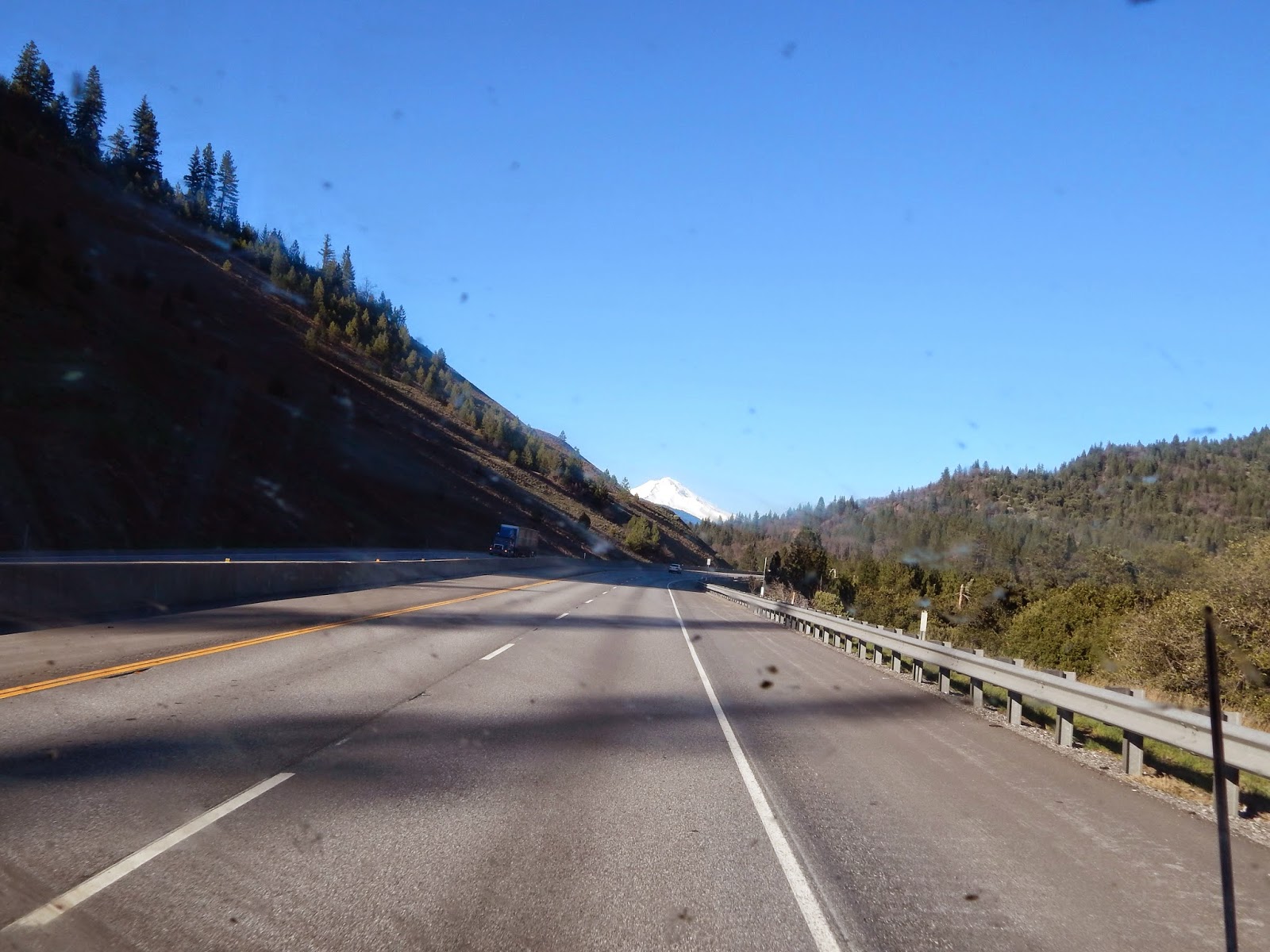 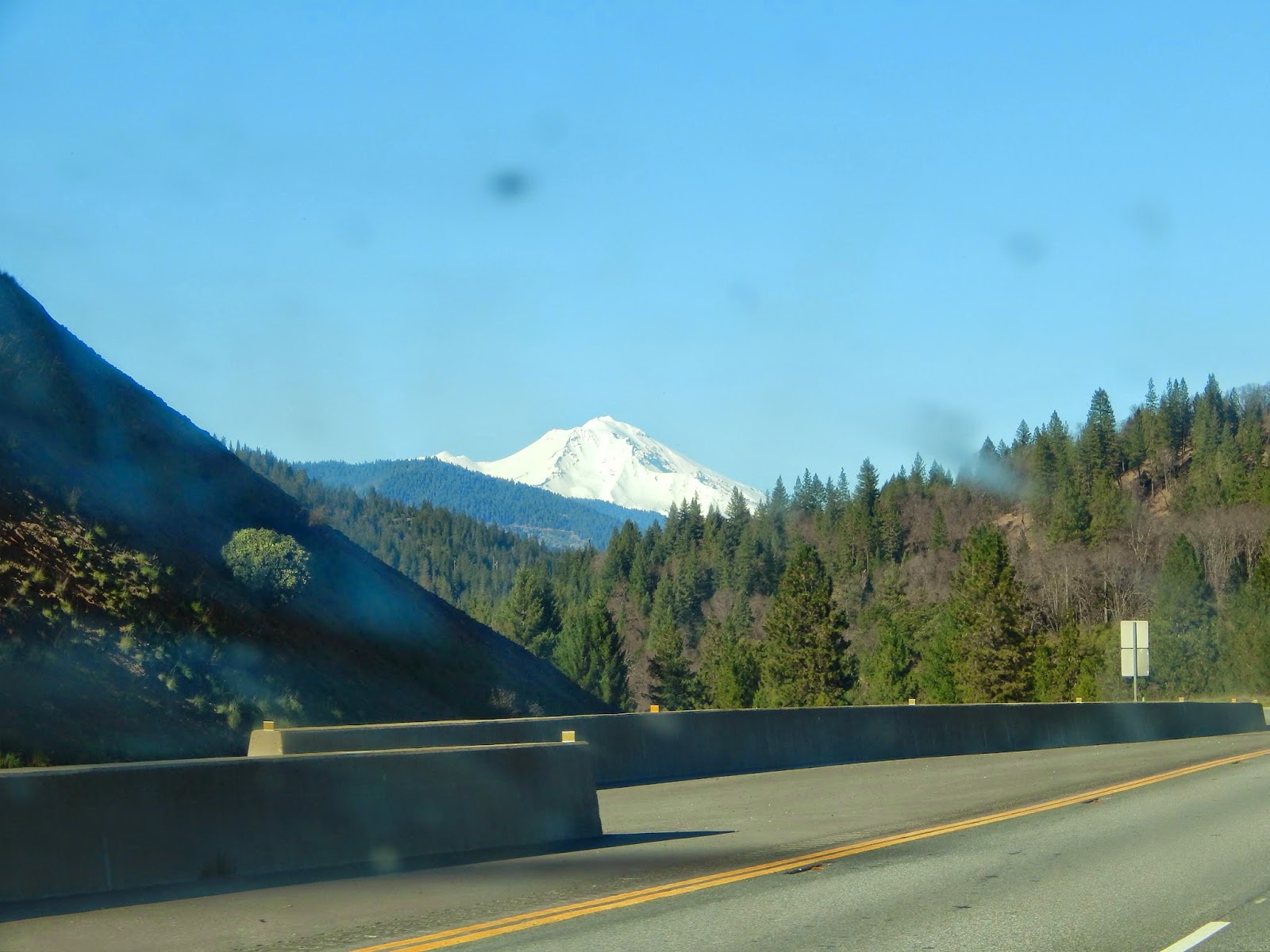 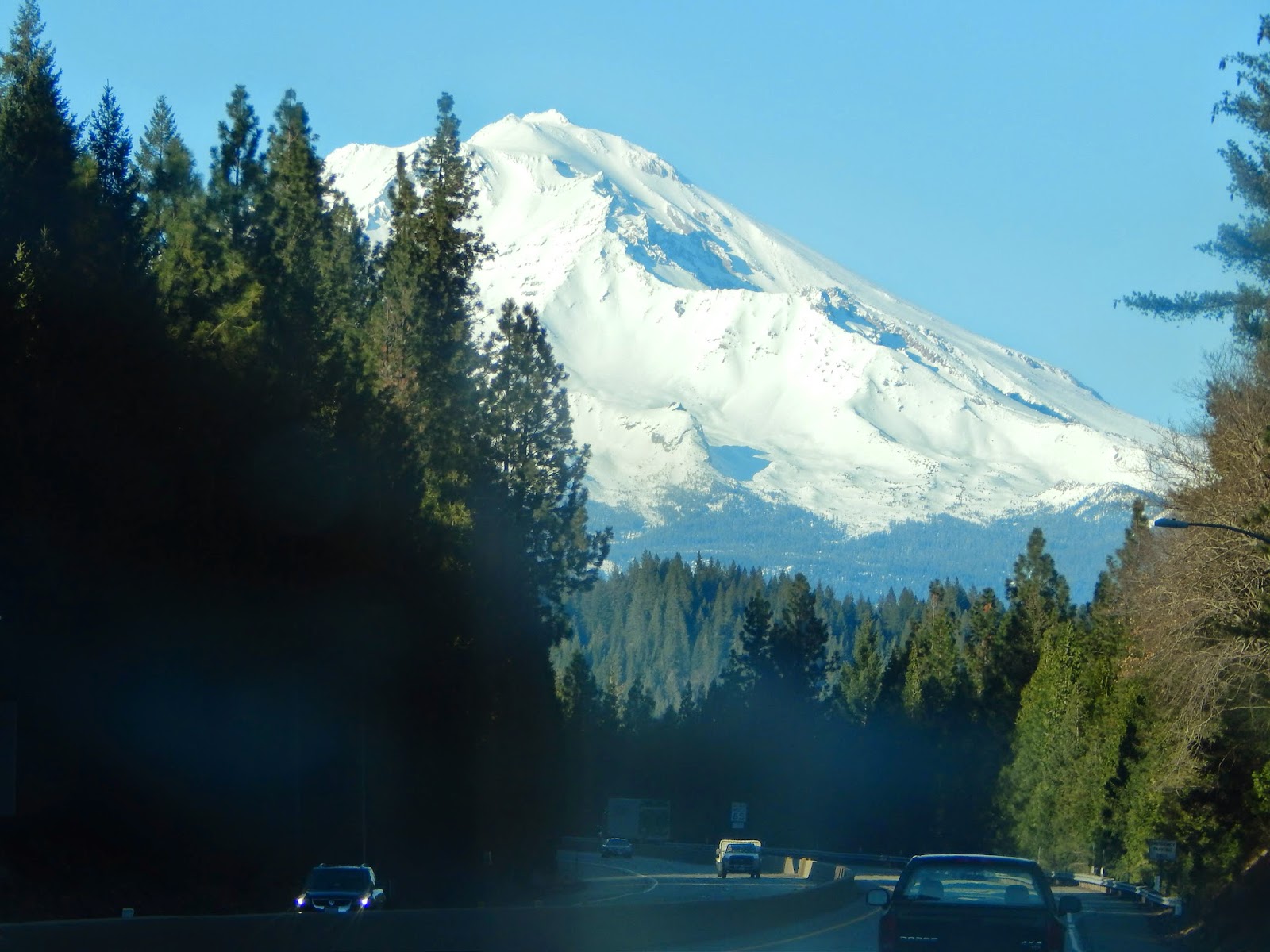 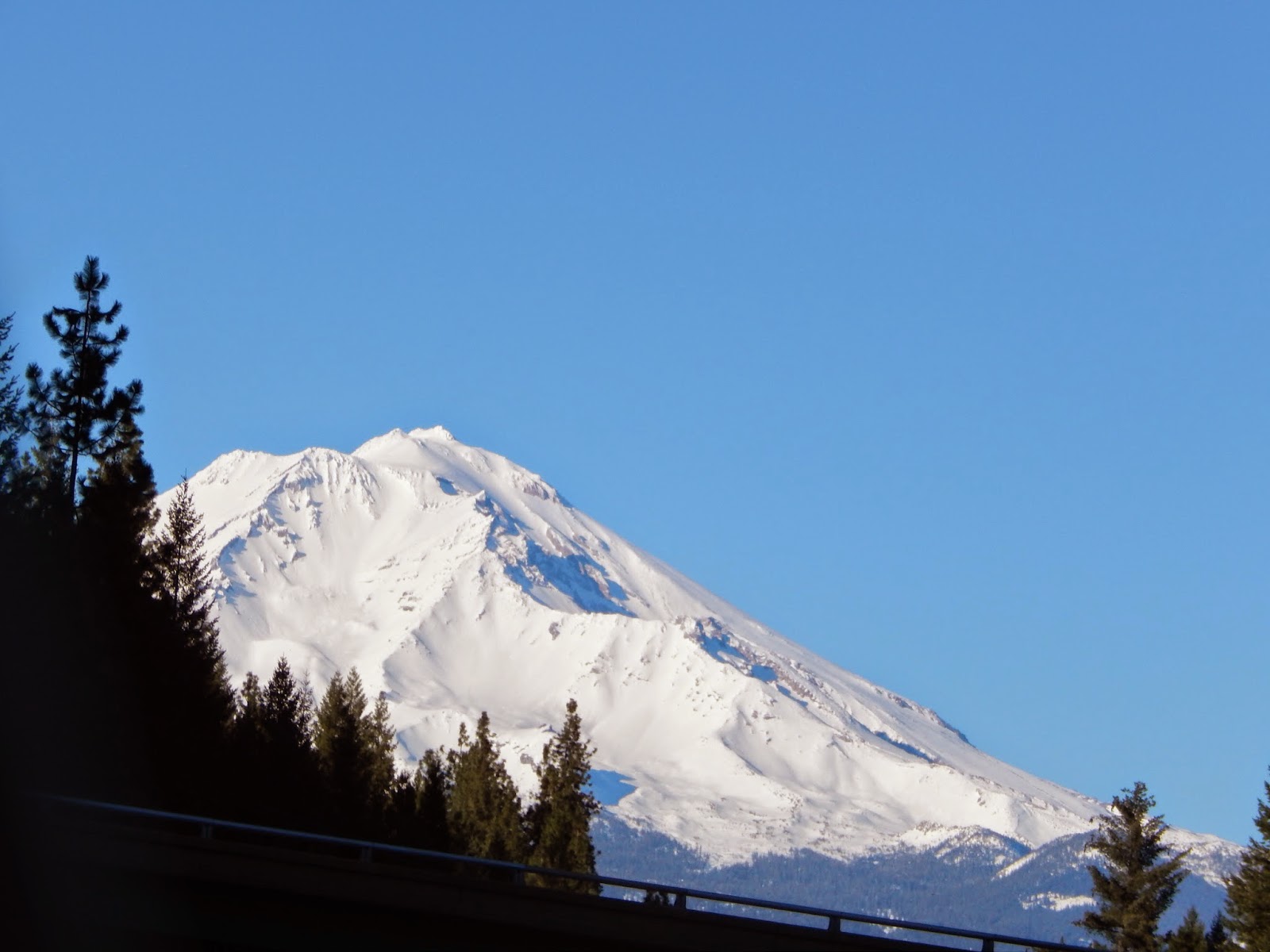 San Francisco and Beyond


We spent two very stressful days visiting the bookstores in the San Fransciso area.  Traffic was tortuous and the streets were very challenging.

I had heard stories about SF's hills--getting stuck at a  stop sign at the top of a hill in a standard transmission and trying not to roll backward into the car behind you!  Well, you guessed, that is exactly what happened to us.  A stop sign just below the top of the hill on a street with something between a 20% and 30% grade!  Revving the engine so high you think it will explode, praying for the clutch to catch before you catch the front bumper of the guy behind you, praying when it does that it doesn't stall (it does!), then re-starting the car and trying all over again, knowing somewhere in one of the houses with a view of the intersection is someone laughing his ass off at the out-of-towners from Iowa! Quite nerve-wracking.

But it is something to say that I have now been to the Bay area.  Would NOT want to live there with its congestion and high cost of everything.  I'm sure it is a lovely place to visit when you have the resources, and rich with history.  Of course, the cultural depth and the beauty of the land are also attractions.

Other than one sale (30 days net) we didn't do very well in the SF area, so on it was to Sacramento and the I-5 north to Oregon.


I'm a little sorry I didn't get to visit Golden Gate Park.  An old friend and I, in 1975, had made a pact to meet one another there on New Year's Eve of 2000.  Needless to say, neither one of us made it, but just being there made me think of her.


After leaving Pacifica, we went to Oakland and bookstores in that area, then on toward Sacramento.
There we found camping at CalExpo fairgrounds, and the following day we were able to drop by two more stores in Sacramento.

Sacramento seemed like a nice enough town, especially the old town part.  I love historic districts--lots of spirits to sense and history to feel.


After the bookstore visits, we rested a couple of days in Sacramento and planned our next steps.  I was nervous, worried because everything was so expensive and we had many days in California where we had no idea where the next gallon of gas was going to come from.

Somehow we made it through and when we left Sacramento, I was happy to be heading north, away from the crazy energy of California's big cities.  Out across a big open grassy plain, we headed north on I-5.

We had only gone a few miles when we suddenly had people honking their horns at us and waving.  We pulled over to see what was the matter.  Apparently we had a blowout on the Ford Ranger in tow and had been spraying sparks all over the interstate as we dragged it along on the metal rim!

Thank heavens for AAA--again!  Well worth the investment for the tows we have had to use along this trip. 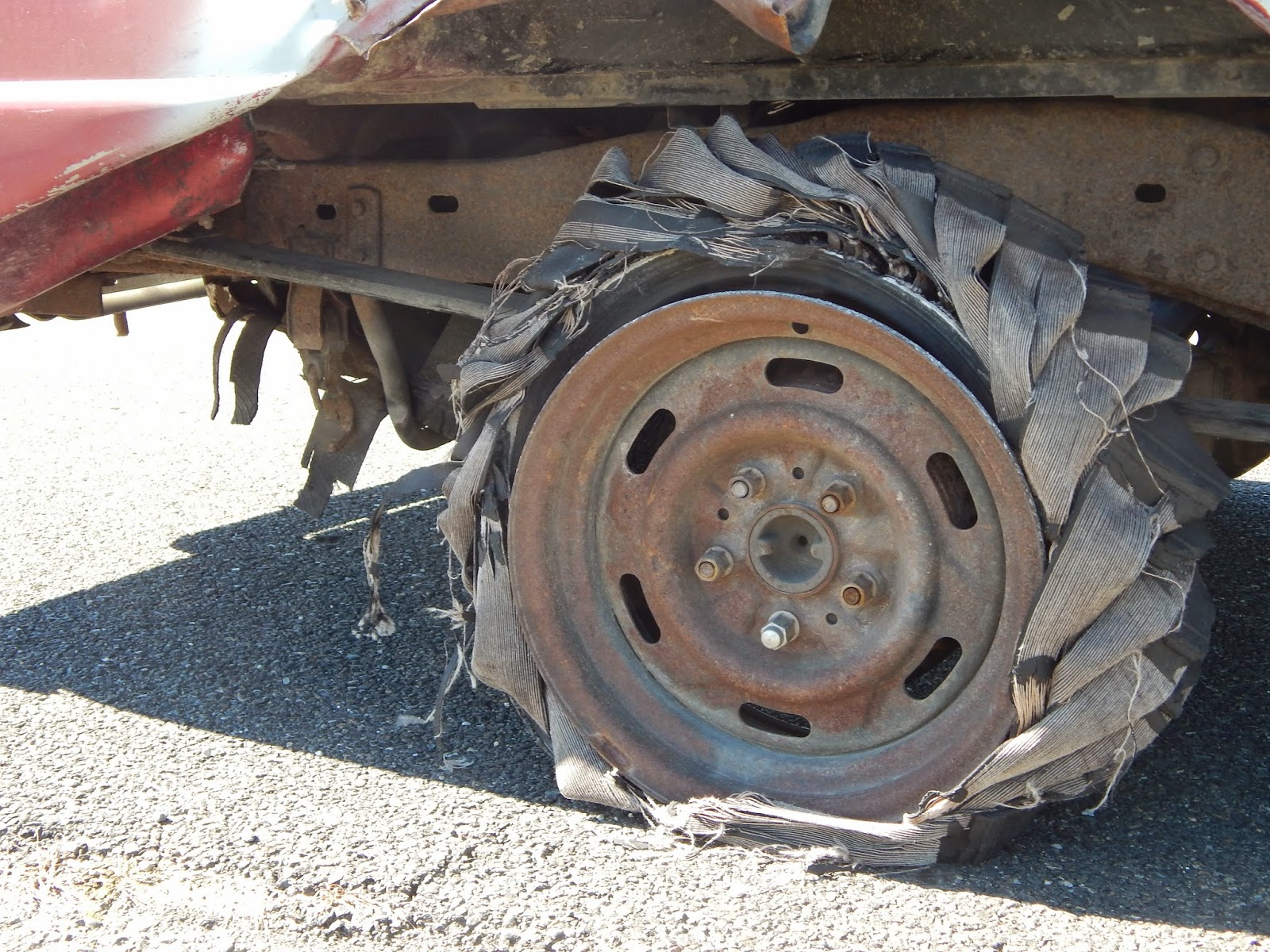 So a portion of our gas money went to fixing the tire.  Fortunately we had the cash, and the repair shop was very reasonable and helpful.  Better late than never, we headed back on the road three or so hours later.

Our next destination: Mount Shasta.
Posted by Unknown at 9:16 AM No comments: