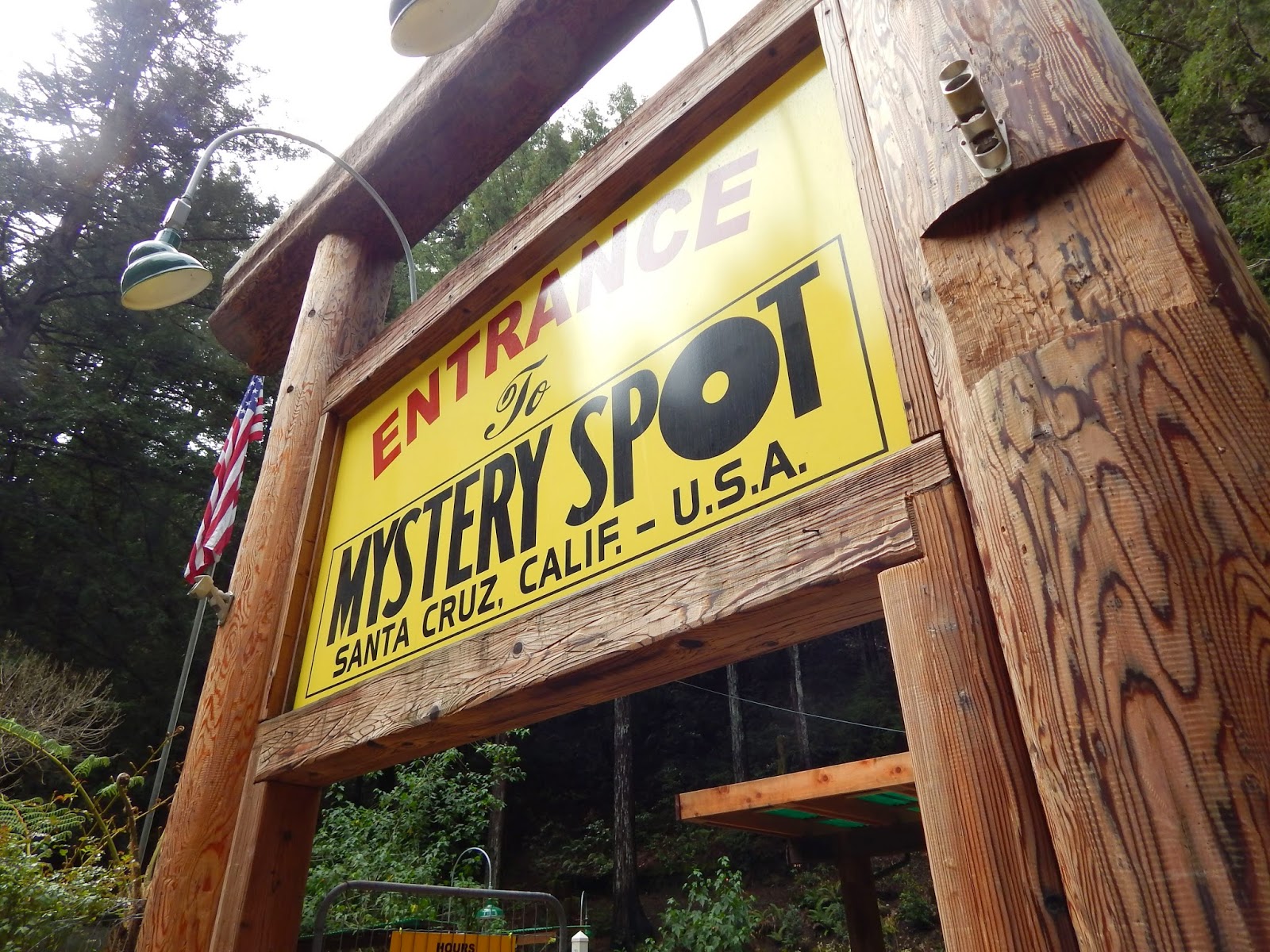 Watsonville was near enough to Santa Cruz to allow us easy access to the bookstores there.  After visiting our potential customers, we went to the Santa Cruz Mystery Spot.

The Mystery Spot is one of several "gravitational anomalies" along the Pacific Coast (two more in California, and one highly reputable one in Gold Hill, Oregon).  Many people have seen these places featured on TV shows about the unsolved or the paranormal.

So you can see a visit to the Mystery Spot was in order.

We did witness some anomalies, although the construction of the house created a great deal of optical illusion to enhance the actual effect.  The tour guide used levels to show us places that were level, but appeared to be decidedly un-level.  Some of these spots were tilted one direction (according to the level), but things would roll uphill!

At the beginning of our tour, we were introduced to the edge of the circle in which the mysteries occur.  The cement markers we stand on mark that boundary.  One is inside the circle, one is out.  A carpenter's level demonstrates that the area is indeed level. 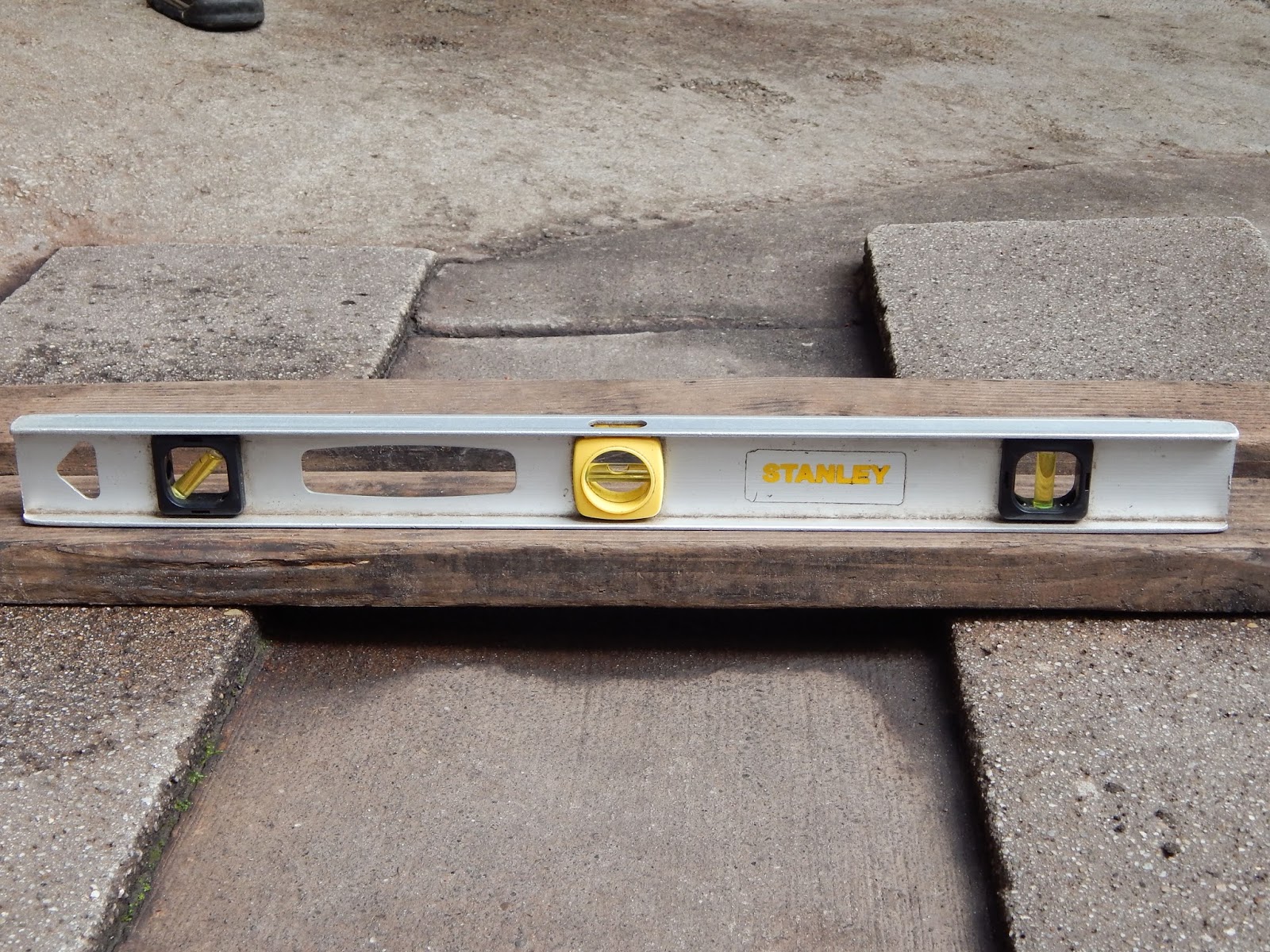 The tour guide asked for volunteers who were the same height and asked us to stand on the two spots.  Then we switched places.

The perception while participating was that the other person actually got taller.  However after examining the pictures below, I realized that once I was inside the circle, I was leaning decidedly backwards, creating the illusion that she had gotten taller.


From this demonstration, we climbed the very steep hill to the mystery house.  The story was that originally a small shack had been built there, but quickly collapsed into odd angles.  Over the years, the Mystery Spot has rebuilt the original, allegedly in the original configuration.  Personally, I think they have exaggerated the structure to enhance the optical illusion.  By the way, there is no sense of the paranormal here, although one does tend to lean when inside the circle.  My guess is it is some kind of anomaly having to do with whatever stone/mineral/metal lies beneath the location that creates a minor magnet effect of some kind.  I suspect there are many of these places, but I did not get the sense that it was spiritual or paranormal in any way. 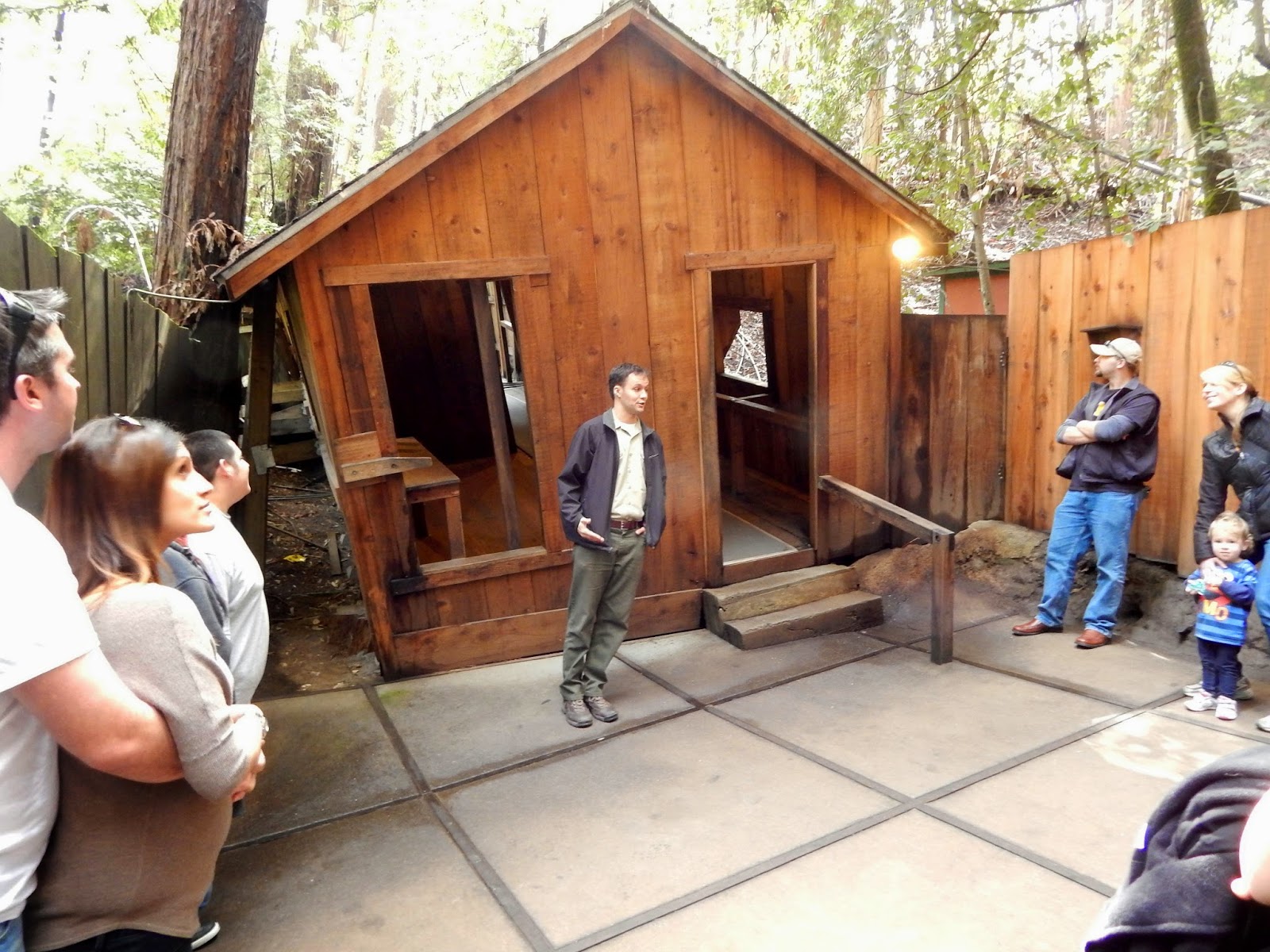 You can see that the house is deliberately constructed to be twisted and tilted, enhancing the optical illusion and the gravitational anomaly.  We did experience a kind of light-headedness inside the house--very disorienting.


The interior of the house is definitely disorienting--deliberately, I believe.  However, I noticed that in the second room of the house, hardly any of my photos came out.  They were all blurry, or overexposed and I am a good photographer,  I rarely have trouble getting good pictures.

Walking inside the house was a struggle, as well as on the outside of the house, on the hillside.  Everyone was stumbling, walking as though we were at sea. 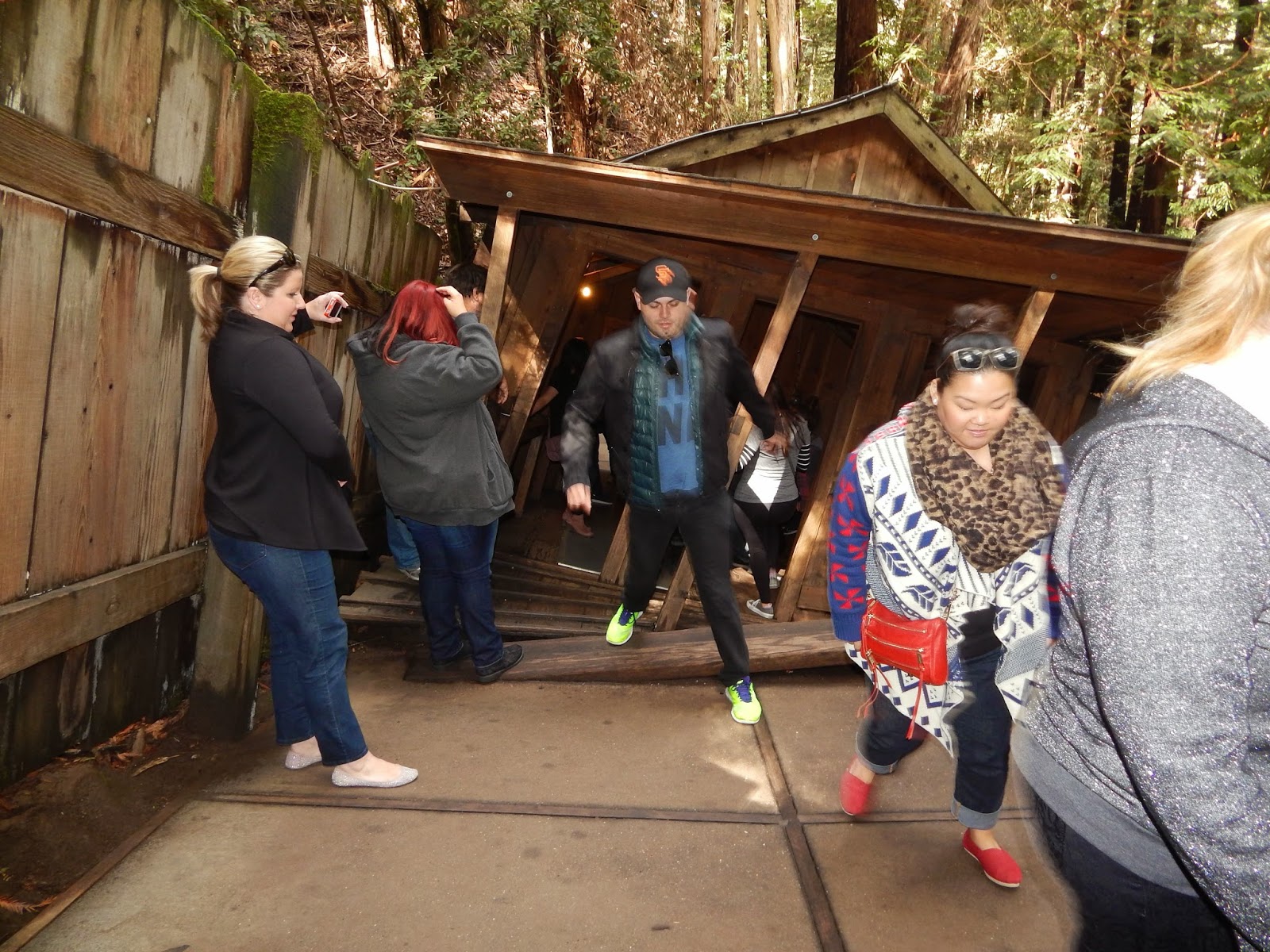 Since the circle is very small, the tour is necessarily short.  But it was definitely interesting! 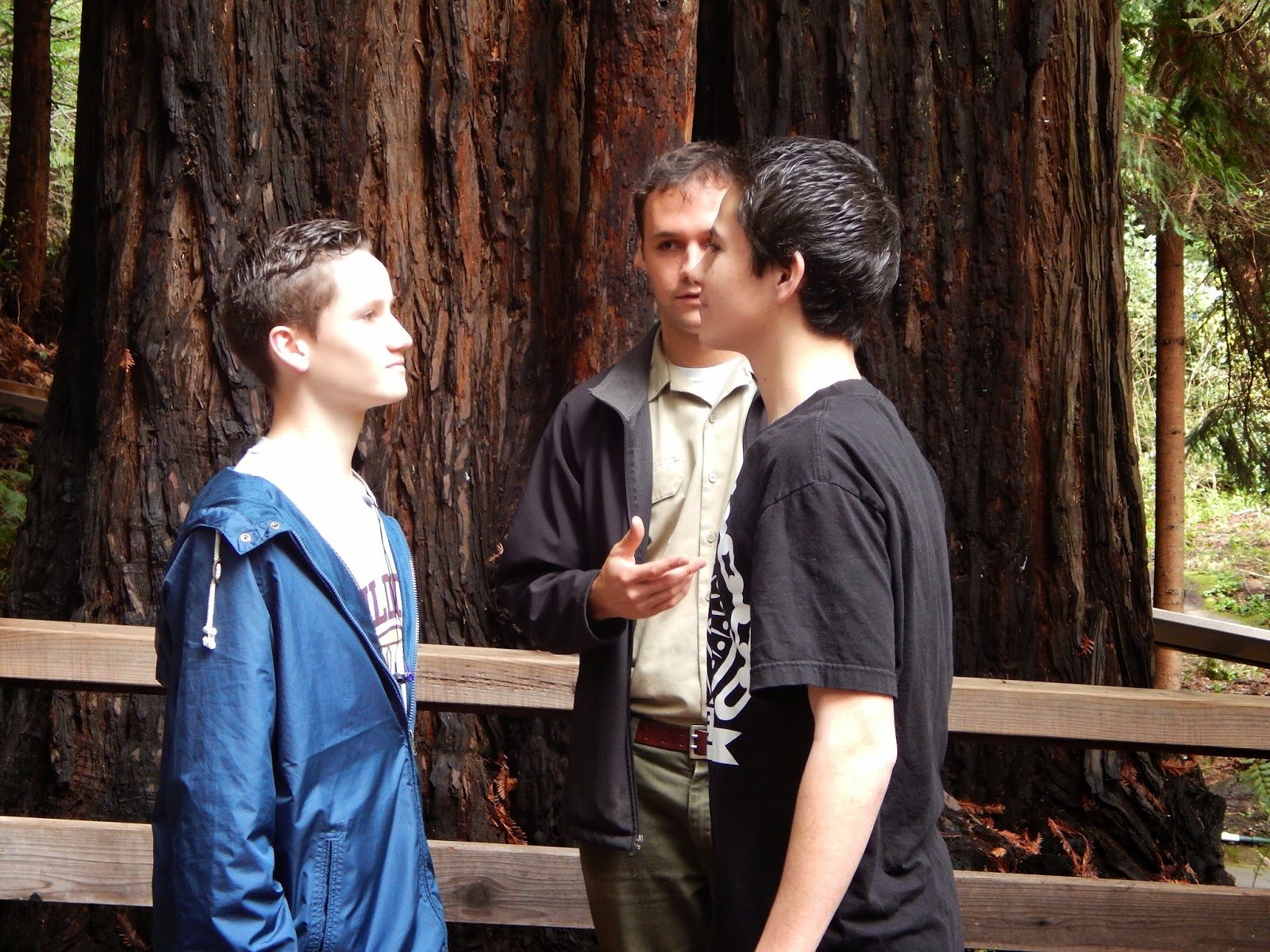 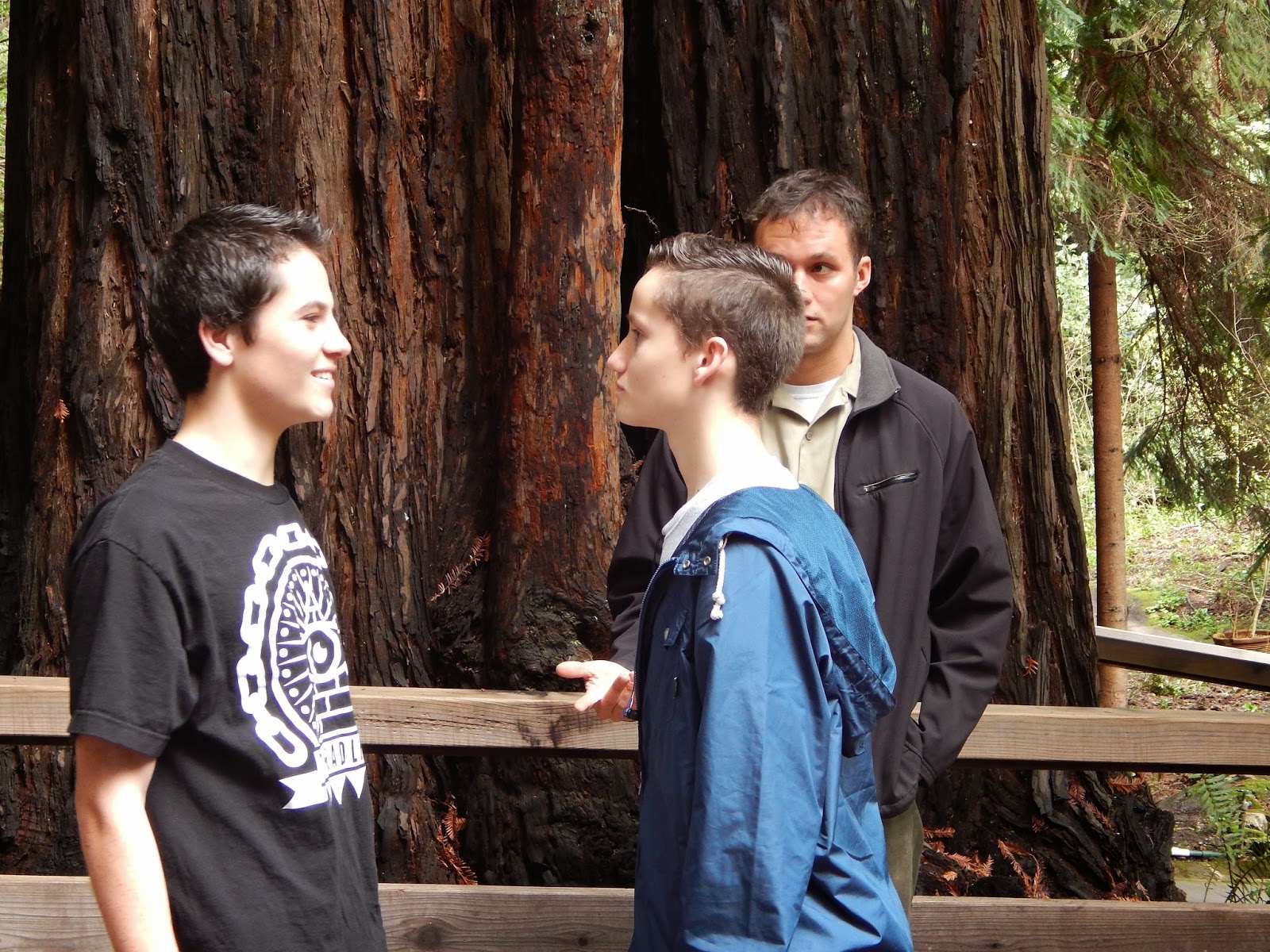 Another "who is taller" spot was behind the cabin.  These two photos show the illusion that one person has gained in height, while the other has shortened. 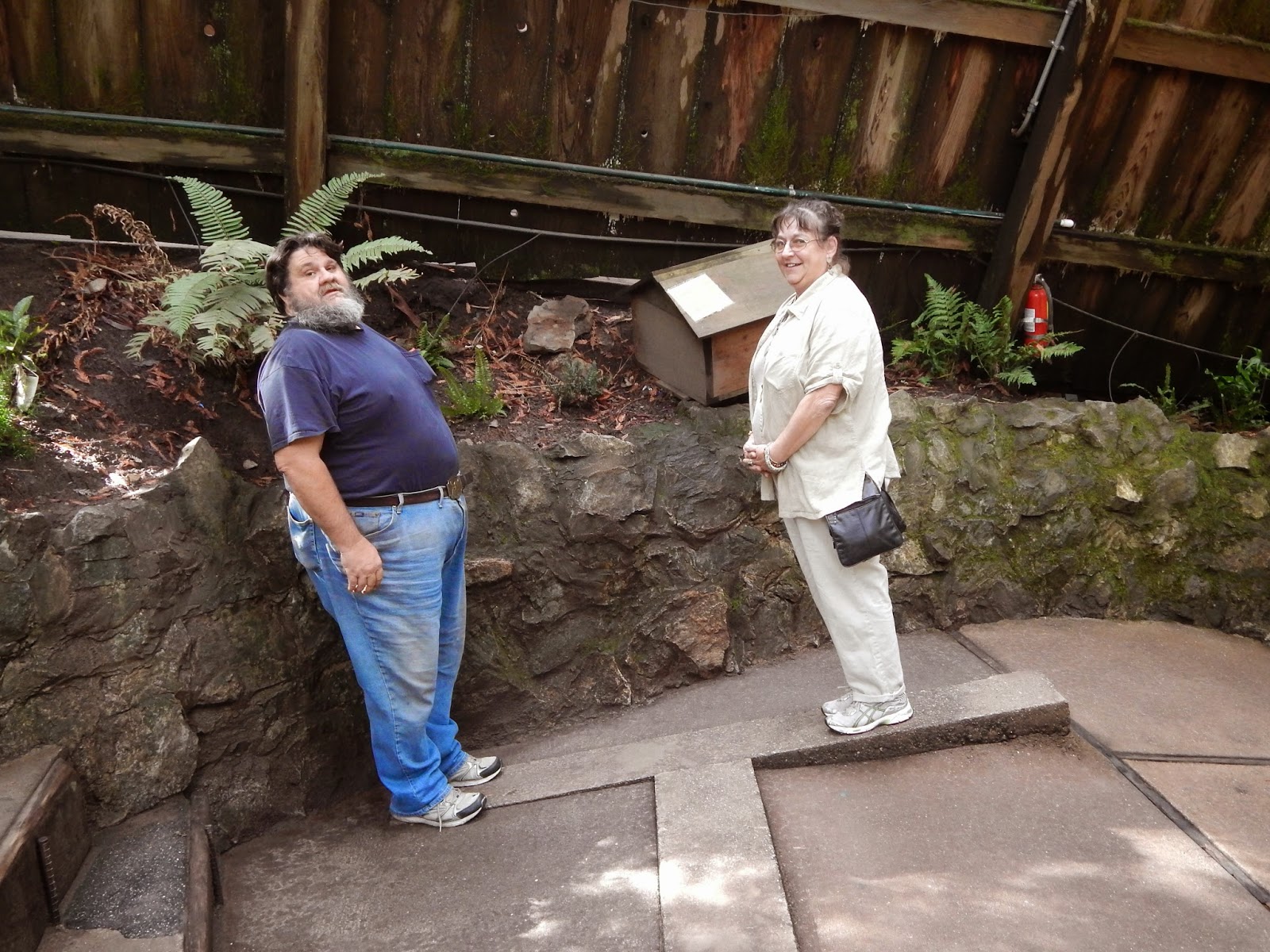 The tour guide took our picture, but as you can see, he deliberately tilted the camera to enhance the illusion.  The crooked fence, the fact that we are leaning against the gravitational pull, and the steep hillside all add to the exeperience.

From Santa Cruz, it was time to head up the coast toward San Francisco.  Although it was expensive we did find a very nice spot at the San Franscisco RV Resort in Pacifica, just outside of SF. Beautiful spot, and I finally got my camping on (well, near) the beach.

It was a lovely place, full of salt air and a magnificent view of the sunset.

Our next stop was going to be San Franscisco, and Oakland.  Next blog post. 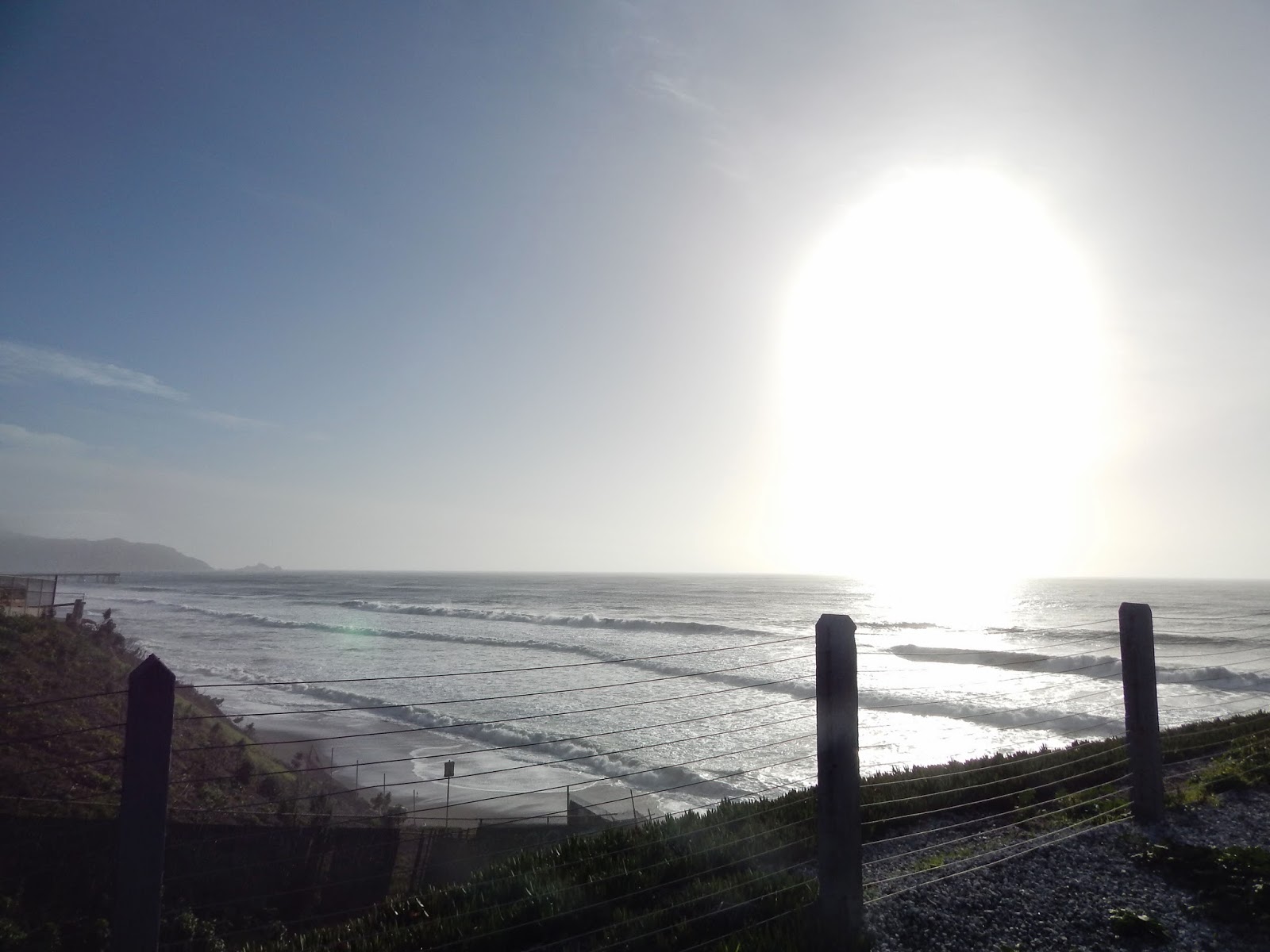 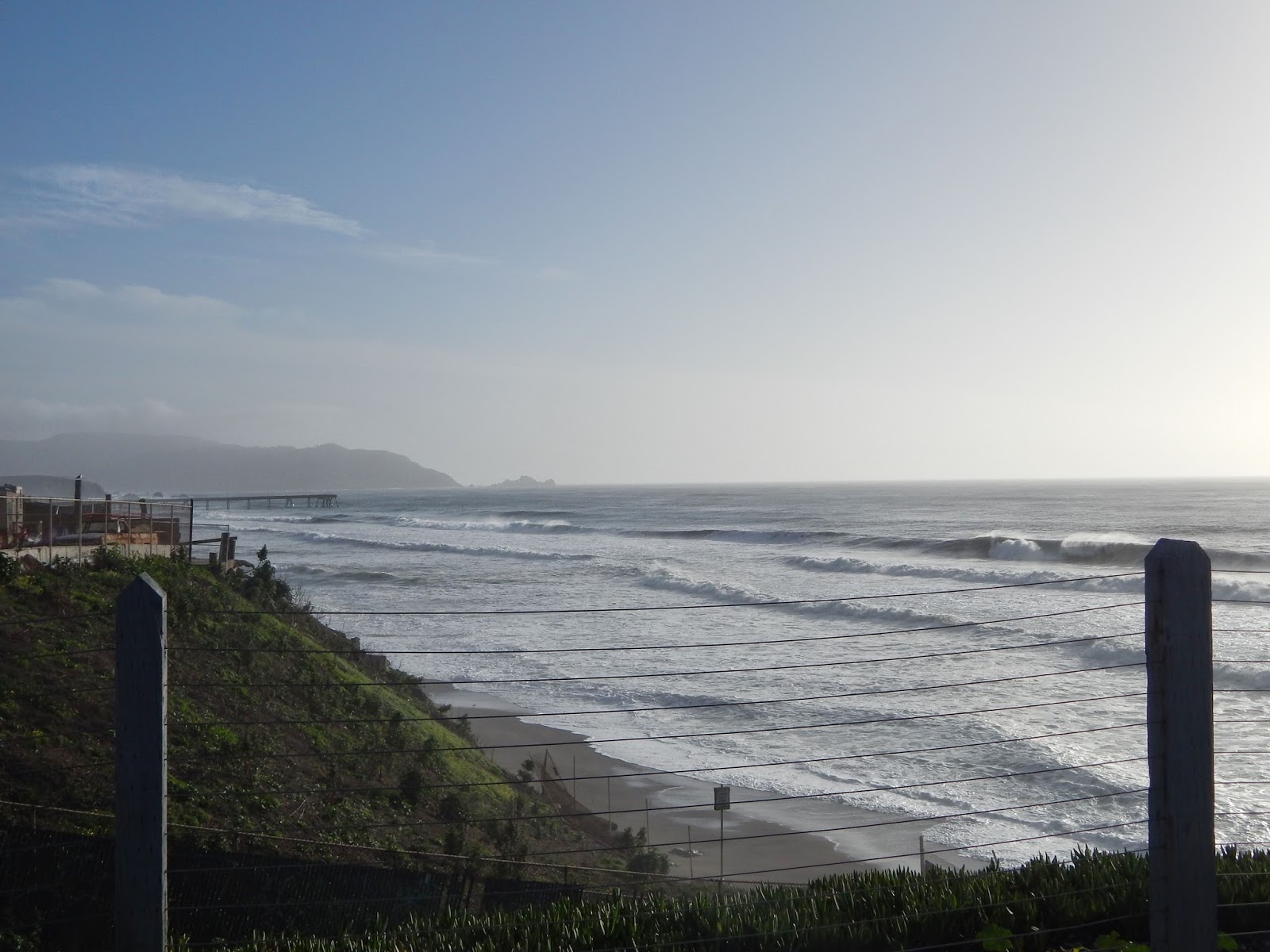 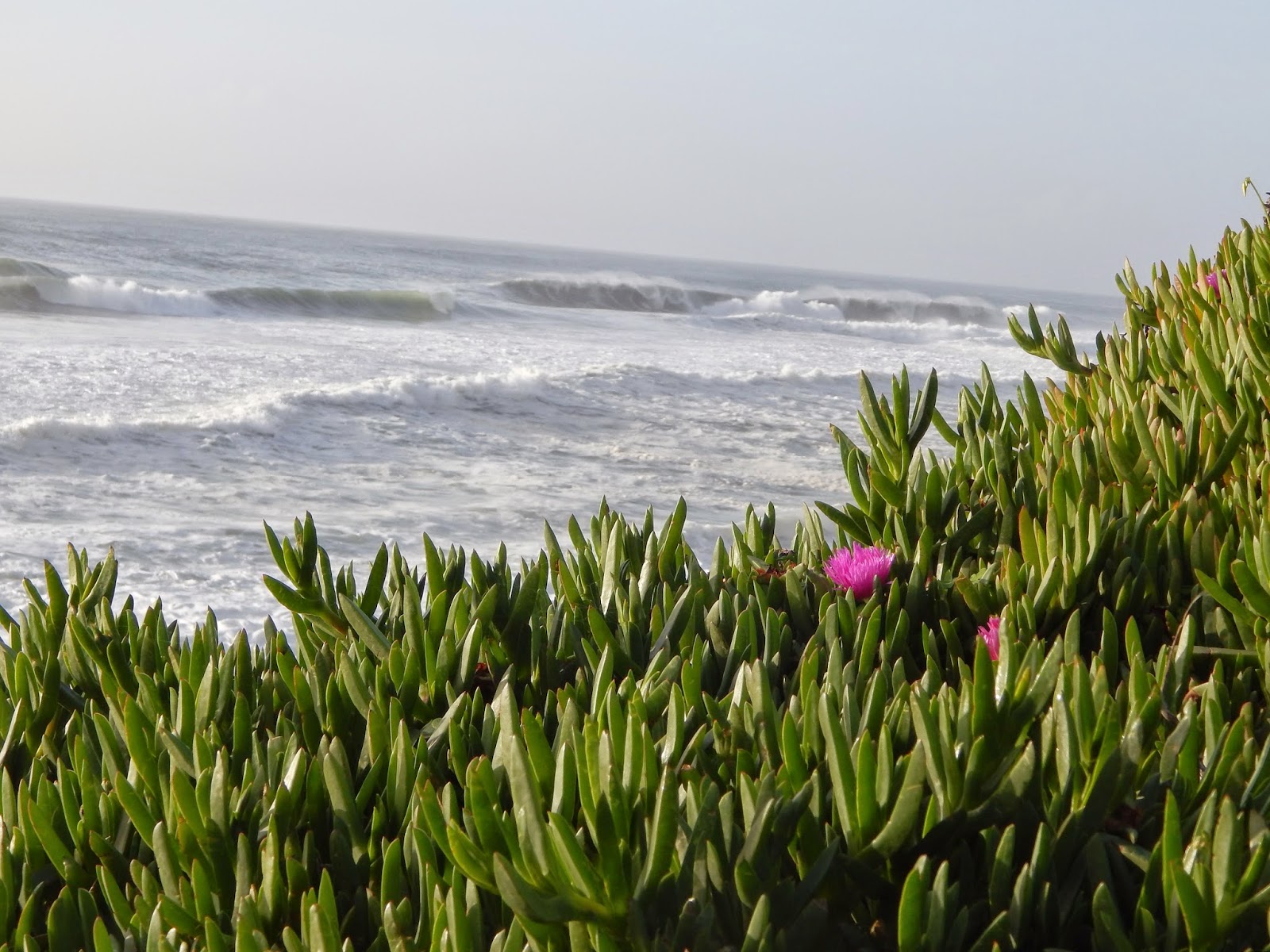 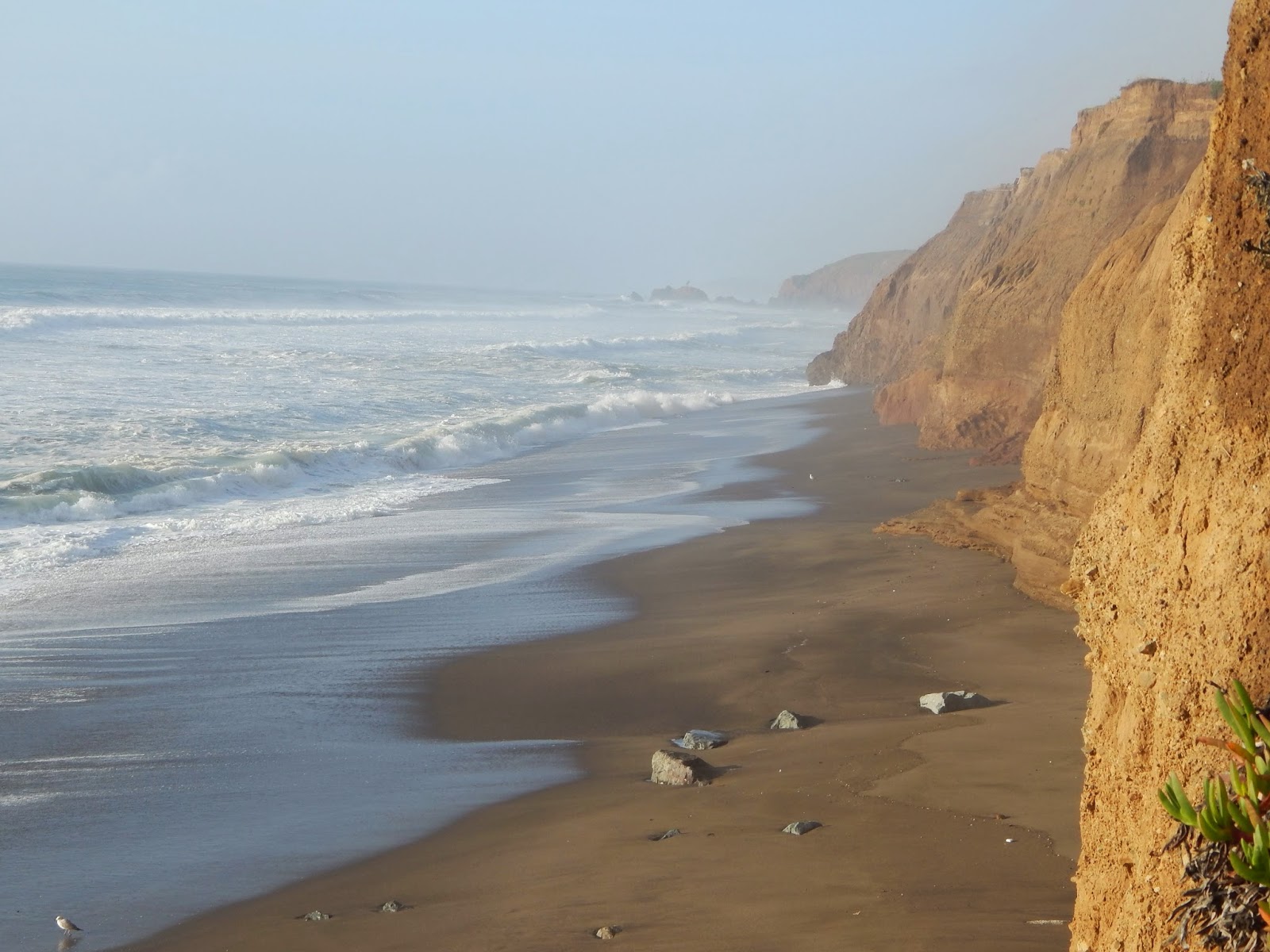 The day we left Buellton, we had planned to go to King City.  But the weather was pleasant and we had gas, so we kept going.  We finally tired out around Watsonville, near Santa Cruz, where there were bookstores to visit.

We found a spot at Pinto Lake Park.  Because it had rained the last couple of days, there were surfing warnings--it is not considered safe to surf or swim after it rains because of the runoff that pollutes the Pacific beaches.  I found more information online and posted this to my Facebook page:

How Surfing After Rain Affects Your Health
http://www.surfline.com/community/whoknows/whoknows.cfm?id=1157

Everywhere we went, I learned new stories about pollution and how badly we are treating our environment.  Monoculture agricultural practices with high-use chemical treatments seems to be the biggest culprit and California in particular is guilty of these highly industrialized, petroleum-based practices to mass produce food that is becoming less and less nutritious, and is actually helping to kill off the very honeybees that make pollination possible.  It is a system on the verge of collapse, I fear, and there may be serious food shortages in the future if we don't change our ways.

Pinto Lake Park itself is a good example.  Pinto Lake is 10,000 years old and the 183 acre regional park is beautiful--on its face.  The RV camping was nice, easy, convenient and affordable.  I would recommend this place for a night or a weekend.


But this ancient lake is in serious trouble. I found and posted this to Facebook:

The Rise of Cyanobacteria at Pinto Lake
http://baynature.org/articles/rise-cyanobacteria-pinto-lake/

Despite the environmental bad news, I did manage to enjoy our visit and got some very satisfying pictures. 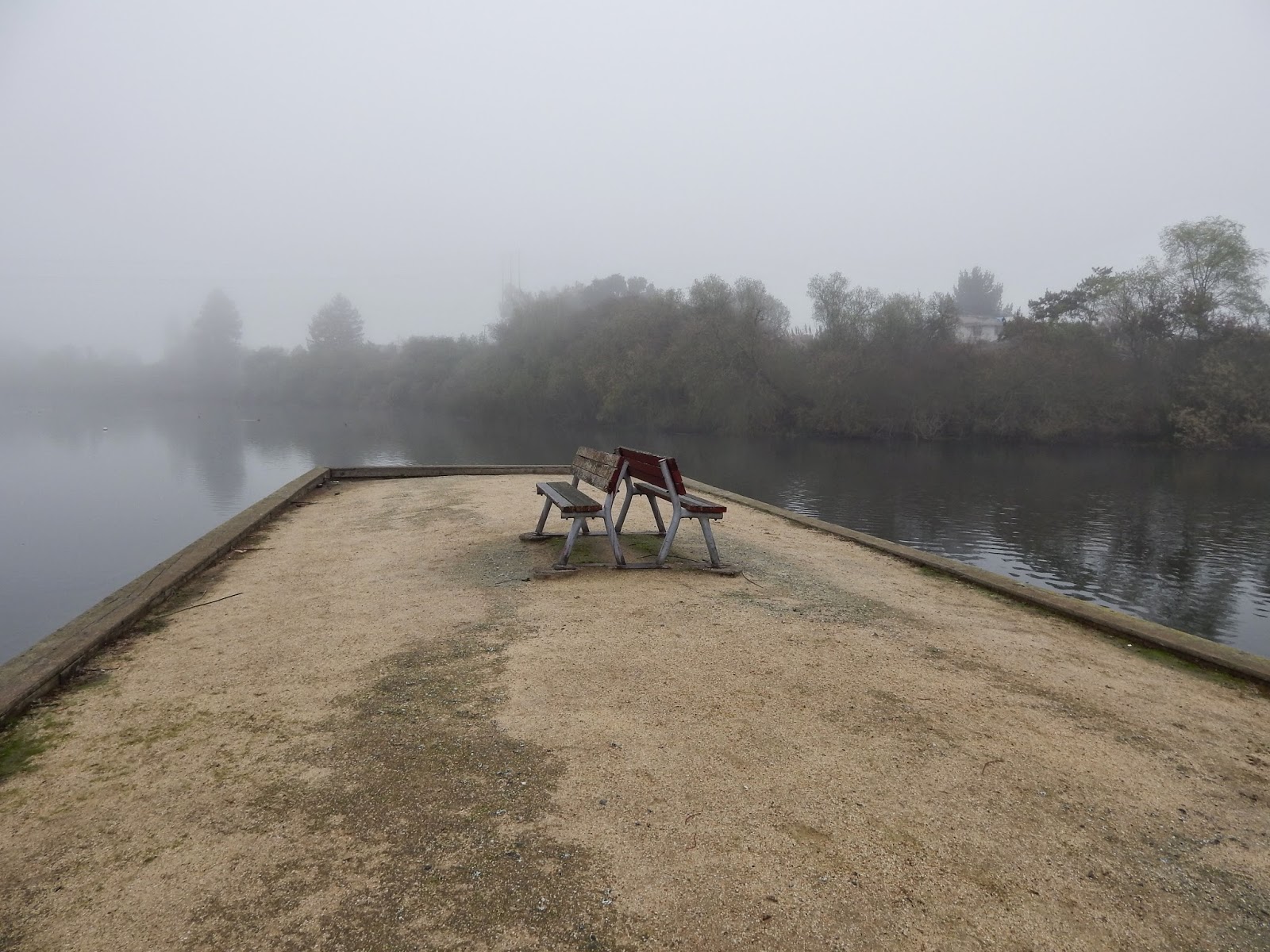 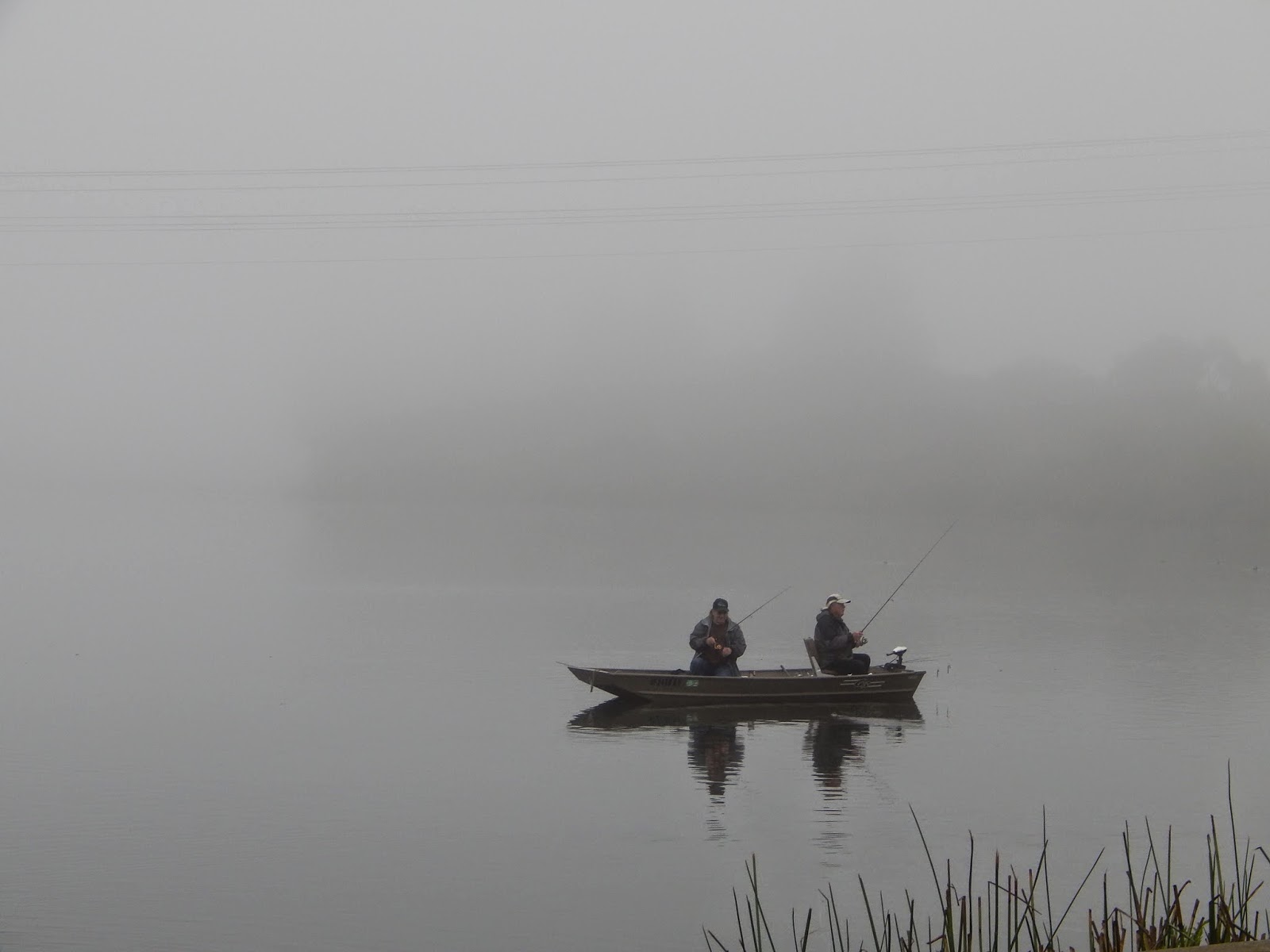 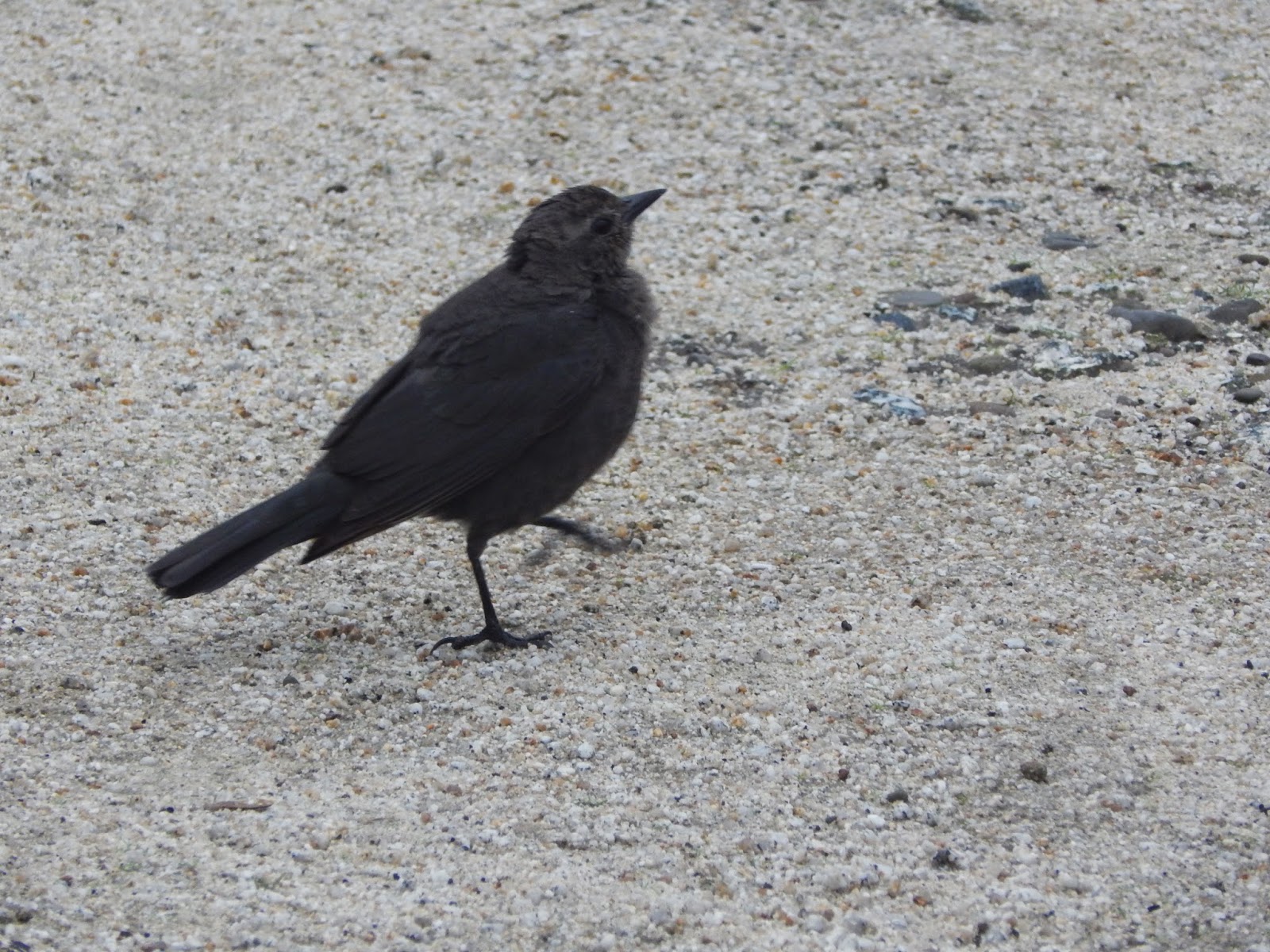 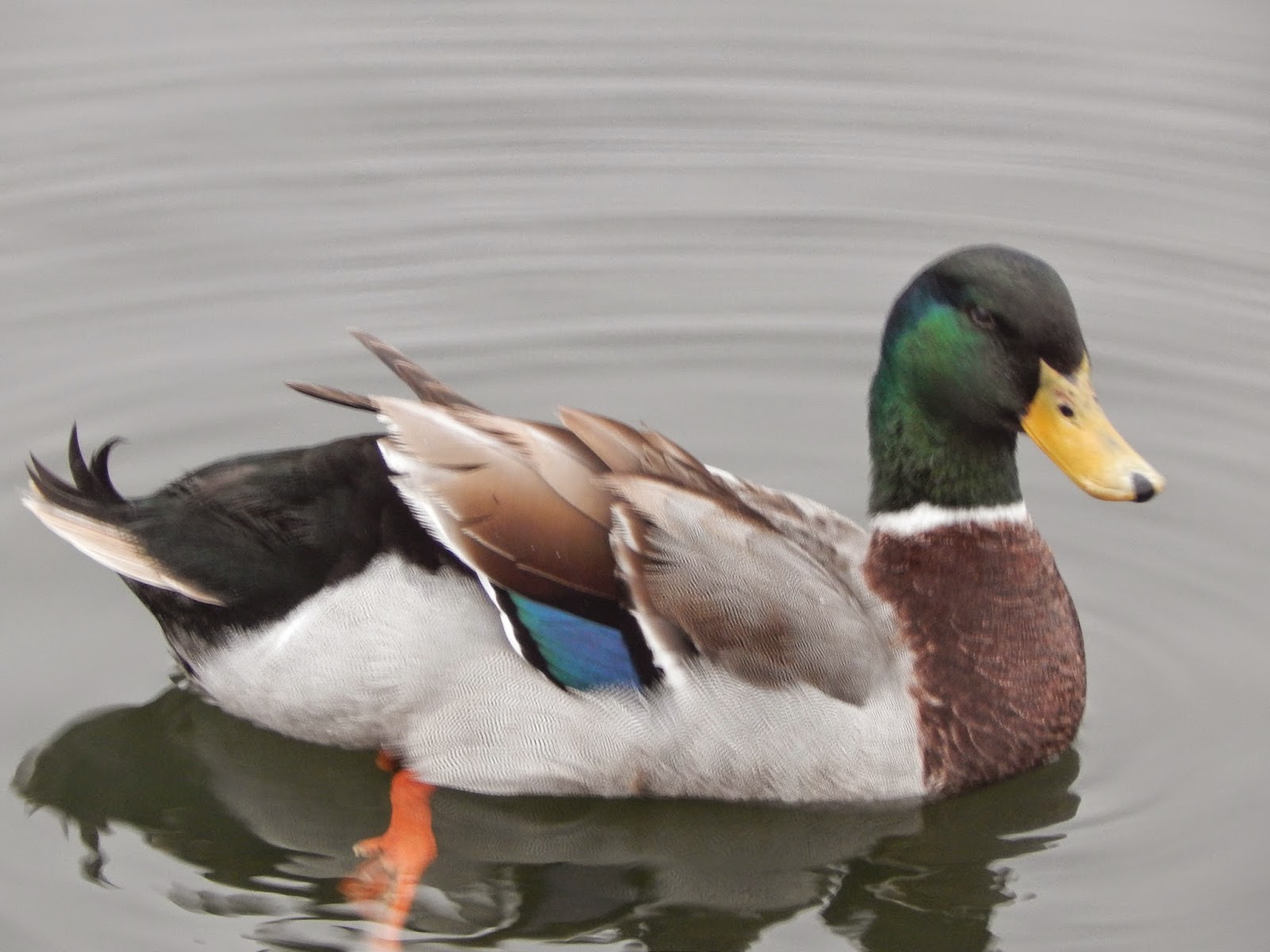 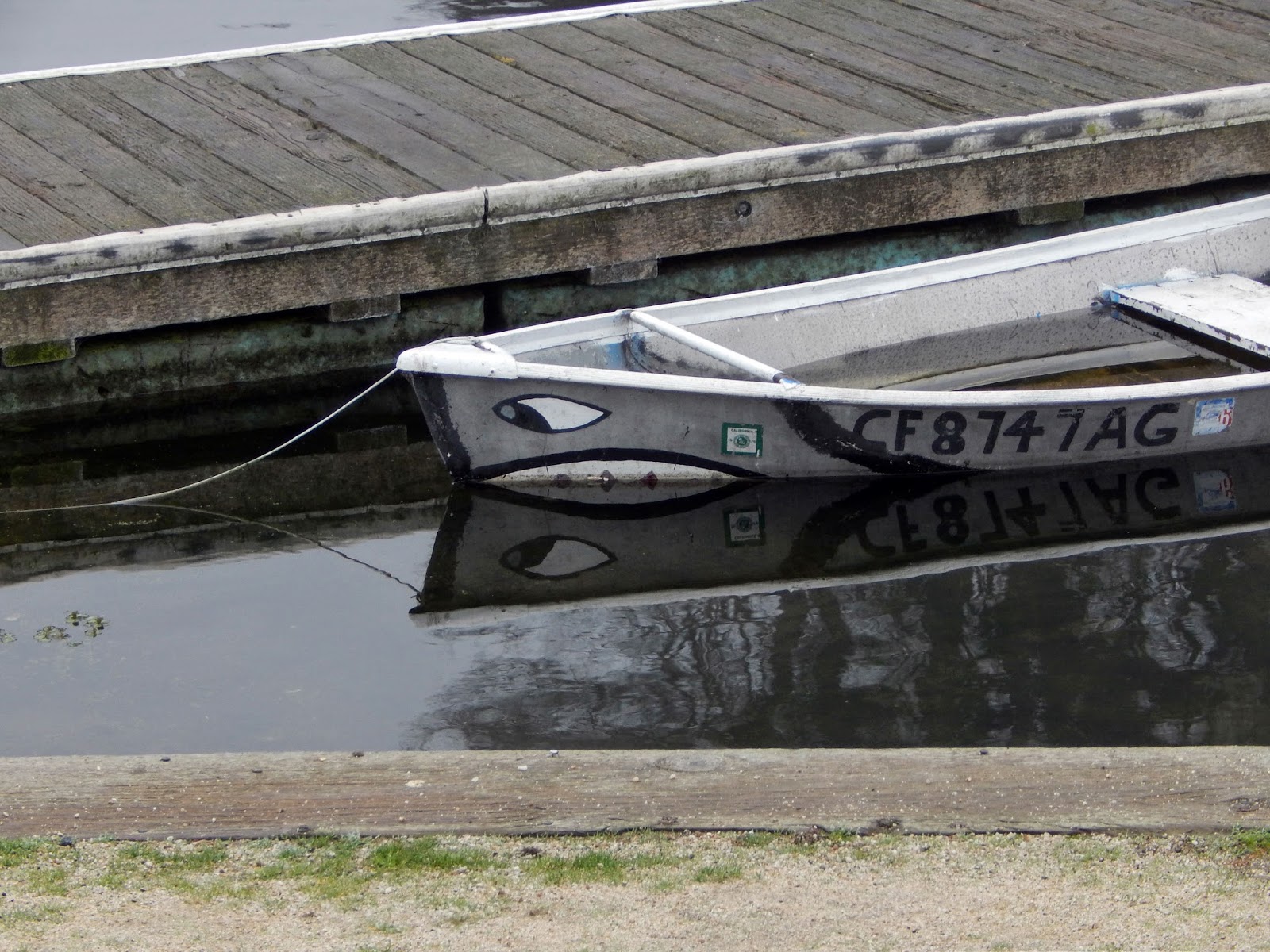 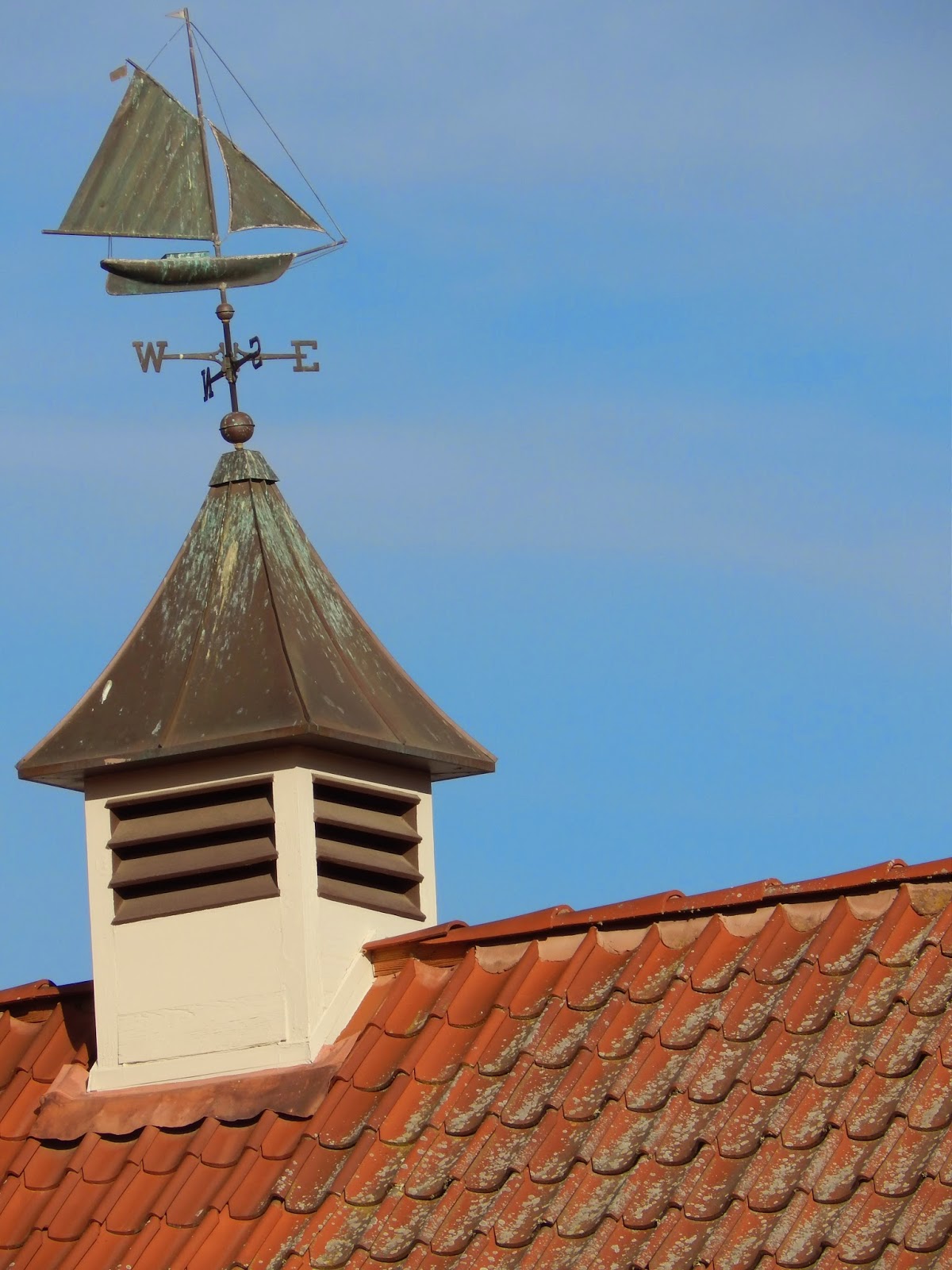 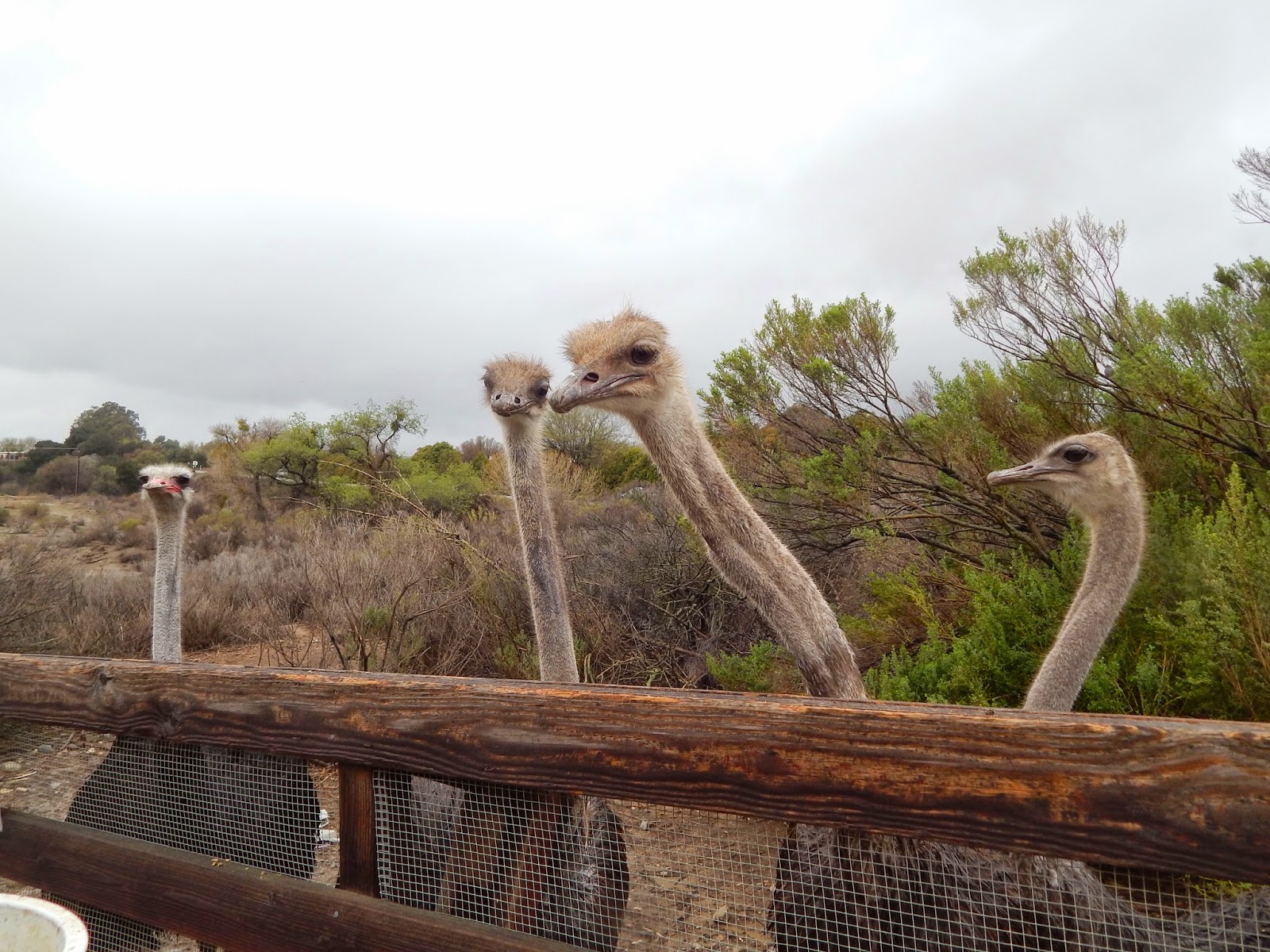 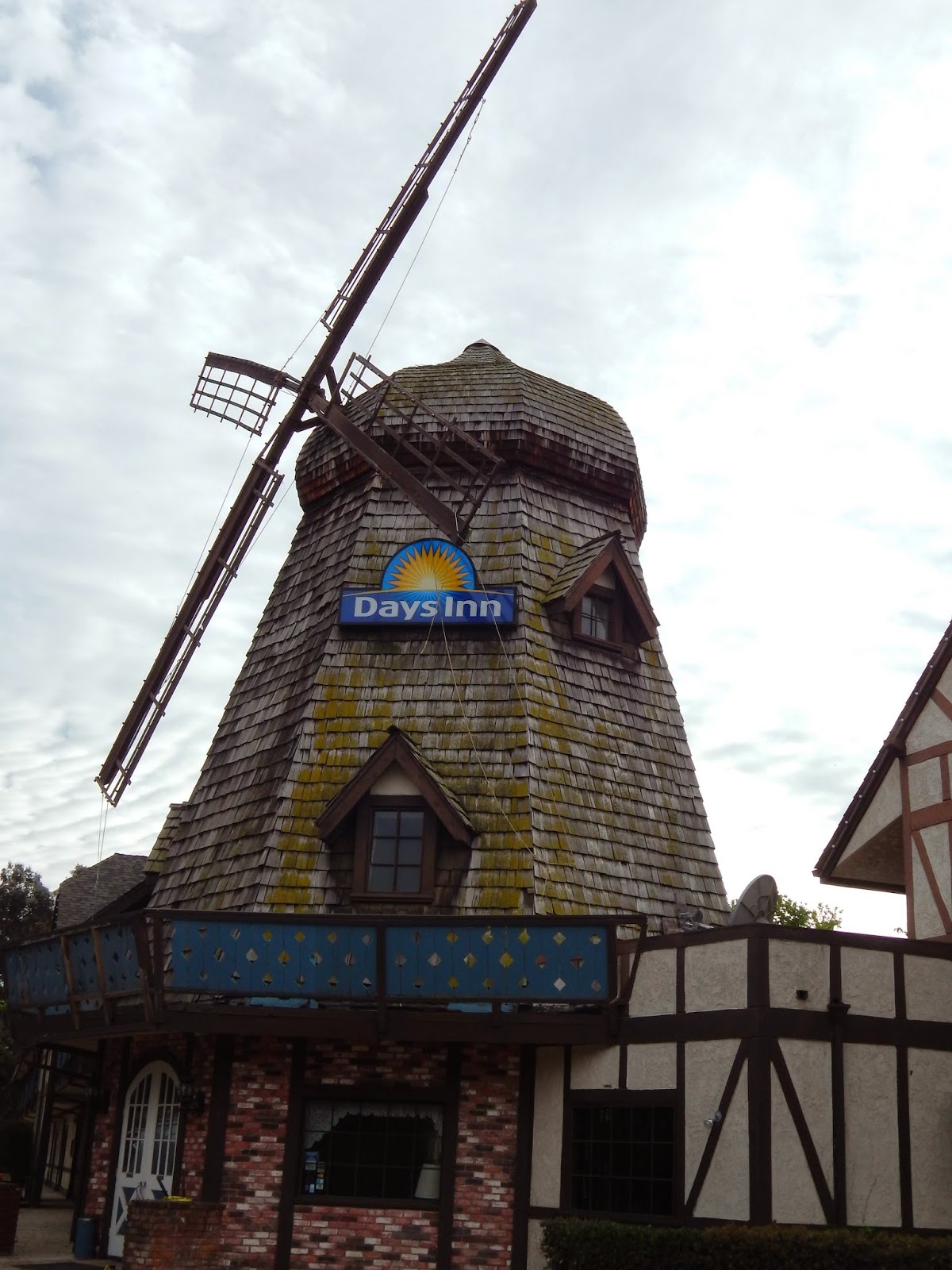 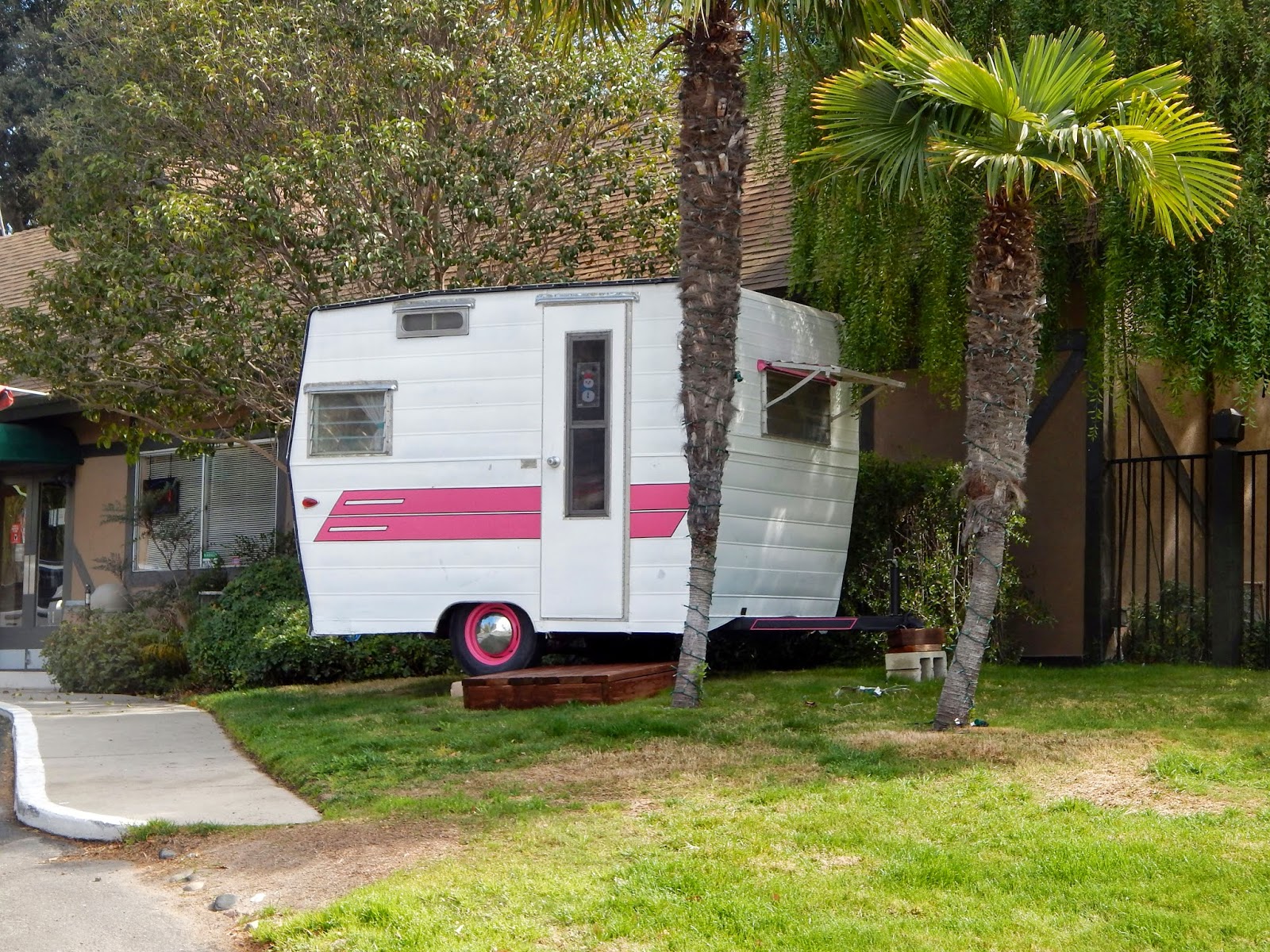