After our wonderfully rich spirit-filled weekend, it was time to get down to business.  Monday we visited three bookstores:  Bellaluna Boutique, The Eye of Horus and Magus Books.  All were quite receptive to the Psycards and one even offered to represent Psycards as the distributor to 430 other bookstores. 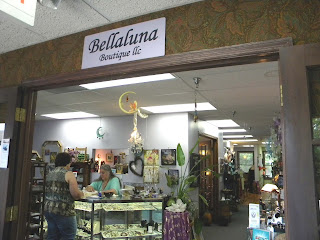 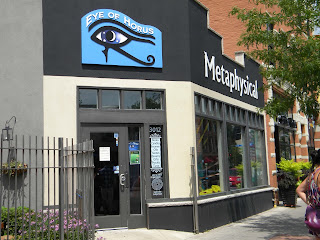 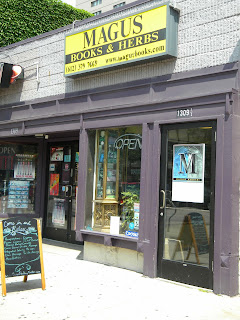 Then it was on to the big kahuna:  Llewellyn Publishing.  Now anyone who knows anything about metaphysical books knows Llewellyn.  They have been publishing practical, quality books on all aspects of metaphysics for decades.  I had prepared a detailed cover letter, and collected my book, Nick’s book, the Psycards, and a brochure, all of which I left for Barbara Moore, the acquisitions editor for cards and such. I was not able to meet with her personally because the editors aren’t housed at the headquarters.  Barbara is also one of Llewellyn’s authors and an expert on Tarot and oracles.  So, I blessed the package, put in the hands of the angels and now we wait. 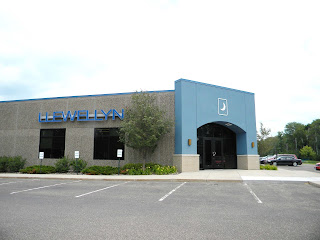 By mid-afternoon we were headed back south along the Great River Road, this time we took the Wisconsin side of The River.  We were physically and mentally exhausted so we didn’t get as far and spent the night in Pepin, WI. On Tuesday, we traveled through Dubuque to pick up US 61, a quicker route back to the QCA.  I stopped at River Lights Bookstore and discussed consignment and possible workshops.  So, altogether we hit five bookstores and a publisher—I hope all those seeds have found fertile soil.

Like the trip up, we wanted to stop and see all the little parks and historic things along the way.  However, Wisconsin’s parks apparently aren’t free.  Every state park or site we stopped at wanted a minimum of $7 just to drive through, and one historic site wanted $18!  Needless to say, we didn’t have that kind of money to toss around, so we kept on moving.  I’m not sure I like Wisconsin.  Minnesota was much friendlier. But Wisconsin was also beautiful. 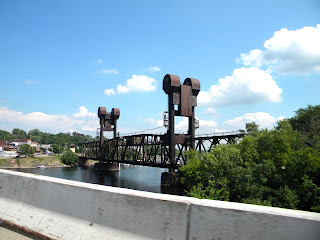 We did manage to enjoy Maiden Rock—there was no charge to read the historical marker or look at the rock itself. 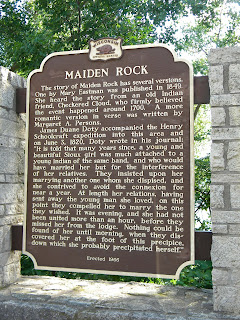 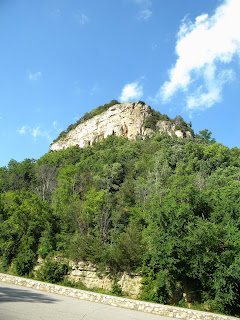 One of the places we stopped was Black Hawk Park (U.S. Army Corps of Engineers) in DeSoto, Wisconsin.  I was drawn to one spot and when we read the marker I was filled with tears and sorrow. The marker was Black Hawk Marker 7, the Head of Battle Isle.  The marker read:

On the eve of August 1, 1832, Black Hawk and his men, with a flag of truce, went to the head of this island to surrender to the captain of steamer "Warrior." Whites on boat asked, "Are you Winnebagos or Sac?" "Sacs" replied Black Hawk.  A loaded canister was at once fired killing 23 Indians suing for peace.

"The Battle of Bad Axe ended the very sorry spectacle we now call the Black Hawk War.  The Indians stumbled into these events because of lies, misinformation, and stubborn, wishful thinking.  The actual conflict began only because Gen. Atkinson authorized the undisciplined and poorly led militia units to precede his regular army troops and to travel without an interpreter.  Black Hawk had sent a small group to ask for peace talks with Stillman's Militiamen only to have his men shot.  During the night after the Battle of Wisconsin Heights, Nampope tried to get the whites to agree to a surrender, but again the lack of an interpreter foiled that effort to end the fighting.  Even their last-ditch white flag show to troops aboard the WARRIOR brought a hail of lead instead of a chance to surrender.  Perhaps as many as a thousand people may have died for nothing!"

Further information reveals that men, women and children were all gunned down ruthlessly. The killing continued for eight hours!  They shot women with babies on their backs trying to escape the gunfire through the water.

I went back to the car after reading this and retrieved my staff and my medicine blanket and tobacco and went to the water's edge.  There I said a blessing, sang a spirit song that came to me, and offered tobacco in honor and in apology. There is no excuse for this sort of tragedy, of travesty.  God is merciful, but men seldom are.

We returned to happy friends and grateful talkative cats, spent a couple of days resting, then moved off to Thompson Causeway here north of Clinton.  Today, we are going “home”—back to the QC because out here we have spotty Internet service, no television, and lots of mosquitoes.  Our RV is being repaired later this week or early next—new awning and air conditioner cover.  No more raining inside the RV.

The weather is freaky and wonderful—a low this morning of 49 degrees!  In July!  In the Midwest!  I thank Spirit for the relief, for the kindness of mild weather. 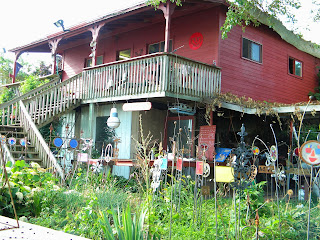 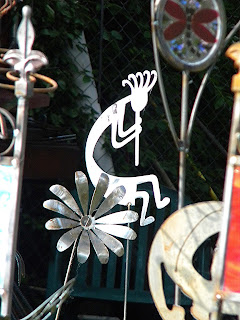 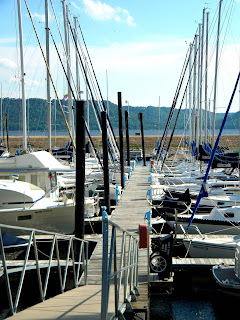 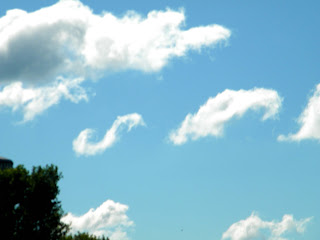 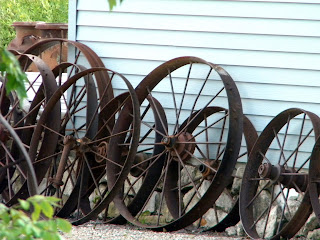 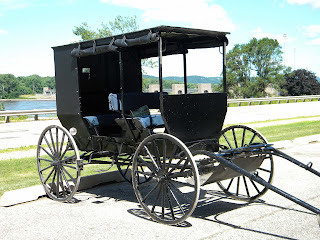 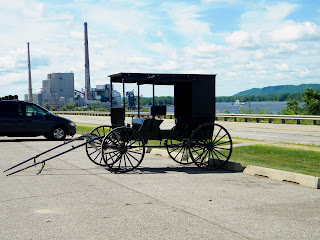