Winter in the 70s


Although I hadn’t planned on spending the winter in Phoenix, it isn’t hurting to do so. With polar vortexes and statewide droughts elsewhere, it is nice to be here, practically in the shadow of the Superstition Mountains, resting, relaxing, chilling.  In 70-degree weather.

Unfortunately, the R&R for me means little to share with my readers.  I’ve been enjoying the relaxation when possible, struggling to generate income during the awful last-half-of-the-month and trying not to freak out or give into depression.  We’ve made some friends, become a foster family for a “stray” (read, abandoned) cat, and visited some museums.  I’ve visited and arranged to write an article on a local dairy farm with unusually interesting sustainable practices.

We’ve driven by my old house at 6708 E Moreland (hardly recognized it), and taken some nice photos.  Cleaned the RV and re-organized it.  Discovered many bookstores in our upcoming California tour are out of business.  Discouraged at the future prospects for Psycards, but encouraged by the thought of returning to school for my Ph.D.

Working on Kokopelli in fits and starts—nothing really flowing, but gathering power here in the desert.  Remembering and re-learning some of its secrets.

The coolest thing that happened recently was the full-moon fire ceremony we had.
The morning of the full moon, Spirit woke me with very specific instructions about a ceremony I needed to do to release the negativity of the past.

I got up, quickly learned that the full moon was that very evening.  I planned a brief forgive-and-release ceremony, where I would write what I wanted to release on 3x5 cards, then burn them ceremonially. Once that was done, I felt the need to look for firewood and with Rick still sleeping, went outside to greet the morning.

Looking around the trailer park, there was no obvious firewood available.  But a few trailers down was a bird I later learned was a curved-bill thrasher, making a lovely song.  I stopped to compliment her and listen.  As I drew closer, she finished and flew off, but there in front of an empty trailer, beneath the awning I discovered a bougainvillea, blooming on one side, but full of dead sticks on the other.  I gently grasped one of the dead branches and it easily snapped off into my hand—as if it was volunteering.  I gathered enough of these sticks to start a small ceremonial fire.

That evening, Rick and I headed out to the Superstitions, long one of my power places.  We went to First Water Trailhead, drove up and found a spot to pull over and hold our ceremony.  We built our little fire in an empty hubcap we’ve been carrying around.  We smudged and I sprinkled florida water, then called the four directions and lit the little fire.

One by one, I read the cards and placed them into the fire.  The fire obligingly sizzled with each one.  Rick noted that each made its own unique sound (song).  When I was done, I said a prayer, and Rick said a prayer and then the fire had burned down to coals in perfect timing.  We waited a few minutes more in the silence of the mountains’ shadow and the glowing of the moon, then put out the coals.

Before we left, I snapped some shots, all within the same minute.  When the flash went off, I could actually see the spirit orbs with my eyes—something that has never happened before.

Yesterday Rick rescued a seemingly injured dove that could not fly.  He reikied the little bird who passively allowed his healing touch. Then a bit of water and rice and an hour or so in one of the cat carriers to recover, and the little guy was ready to go.  I released him and he flew happily up and over the trailers to his home in the sky.

Today I had a bit of an emotional meltdown, triggered not only by our own financial circumstances, but by a film I saw on Global Voices  on PBS.  I’ll post that later.

For now, here are some photos of the past few weeks.

Six photos taken at the Huhugam-Ki Museum on the Pima Indian Reservation.
You can learn more here:  http://www.srpmic-nsn.gov/history_culture/museum.asp 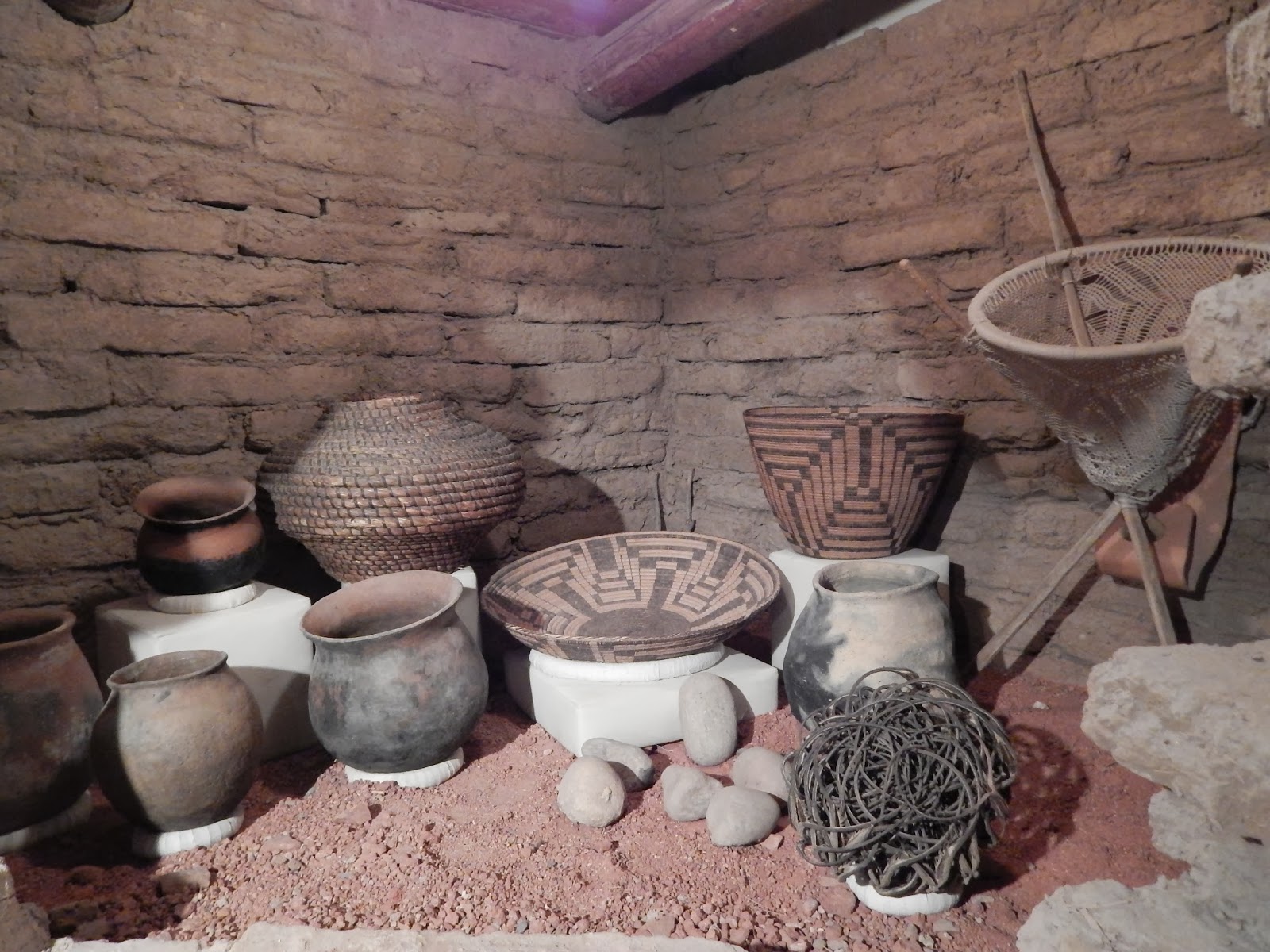 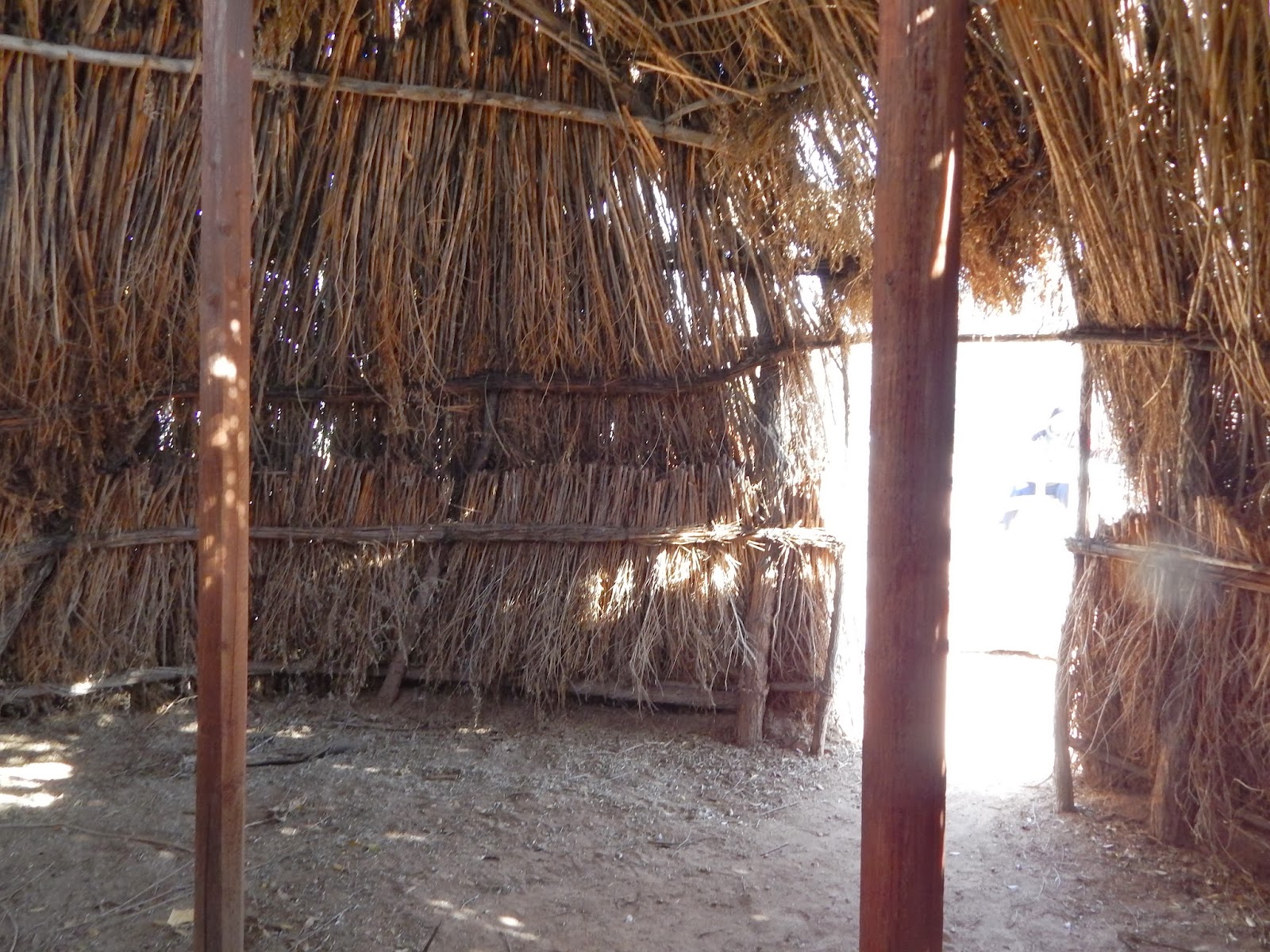 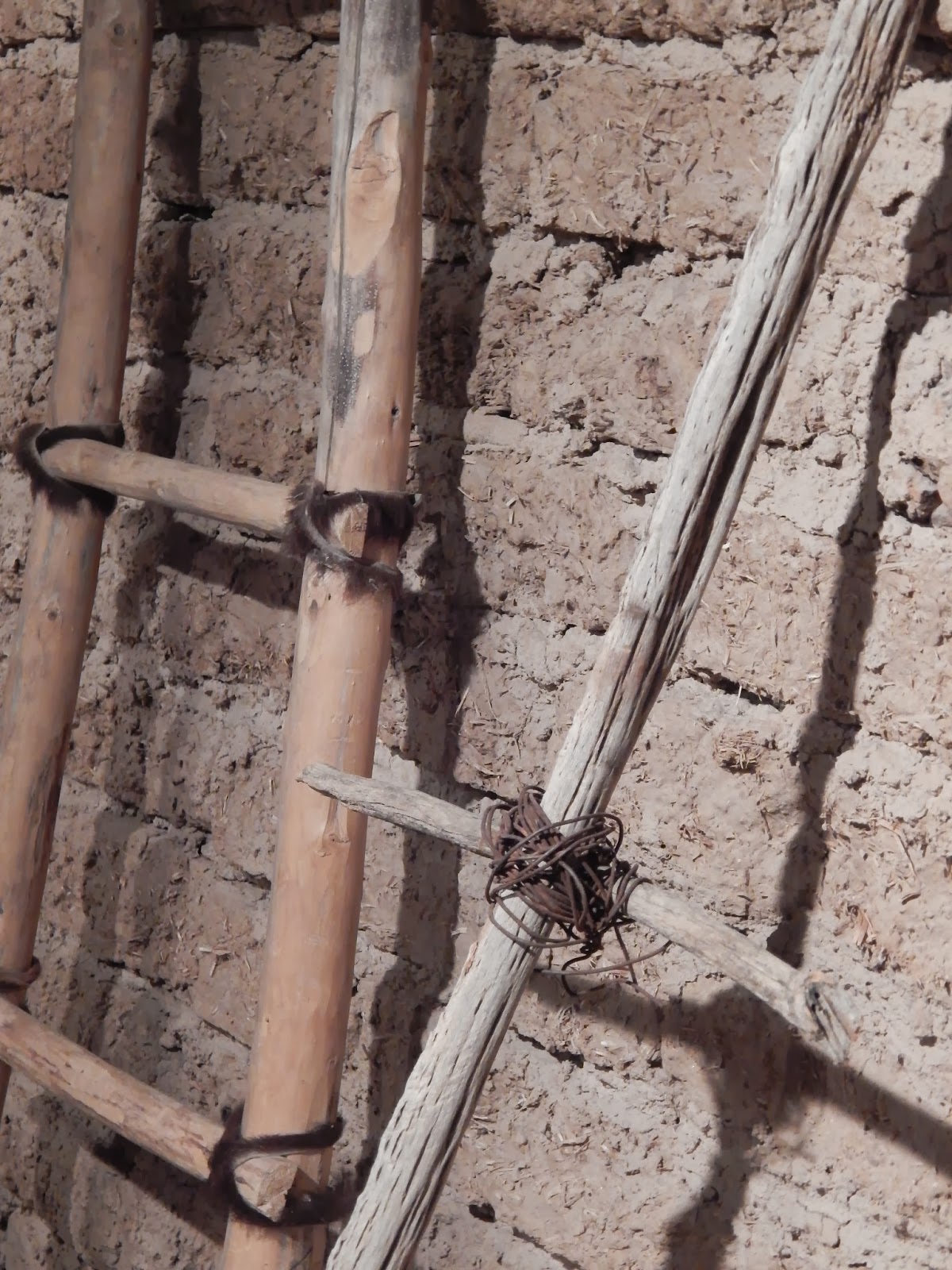 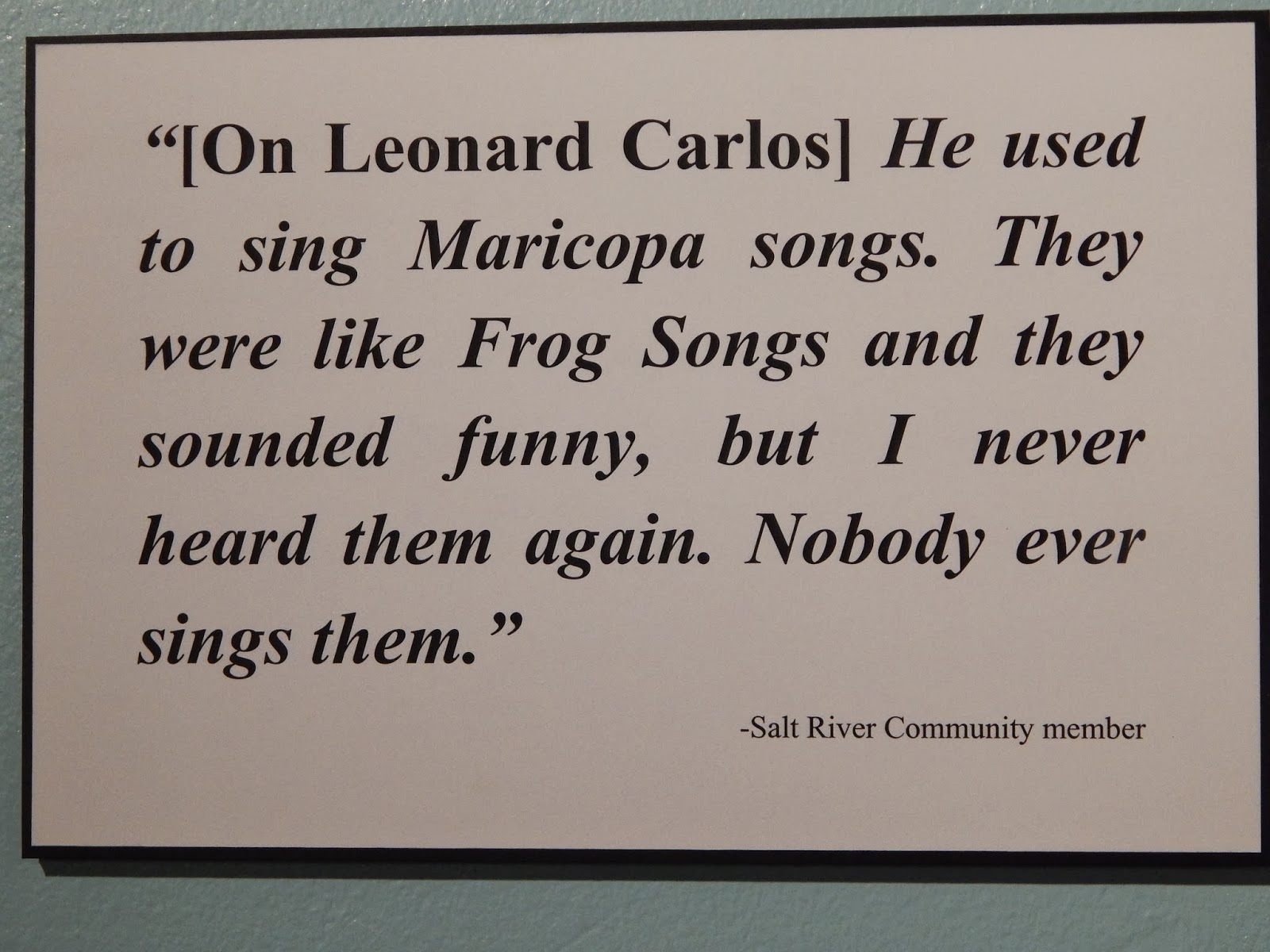 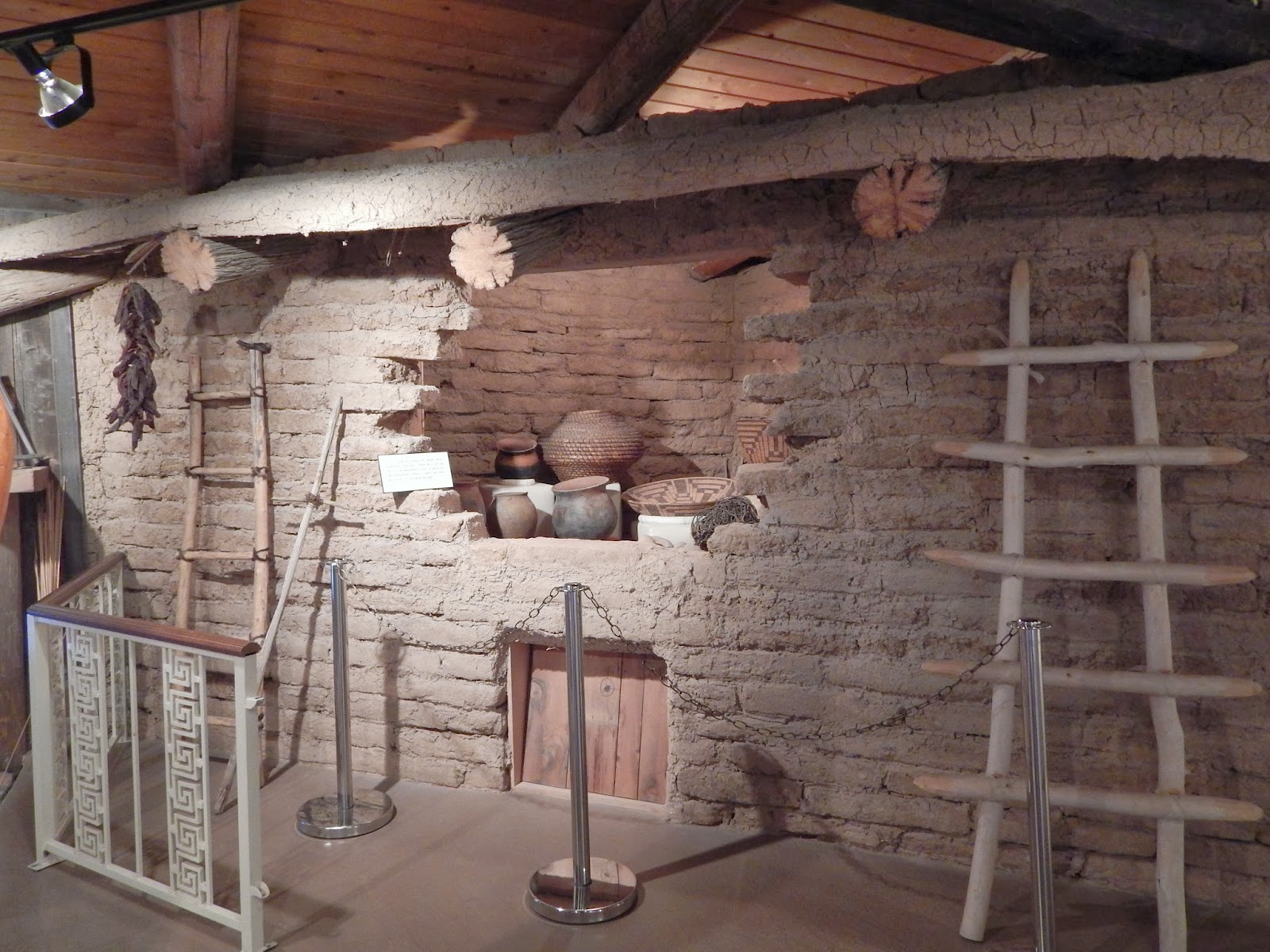 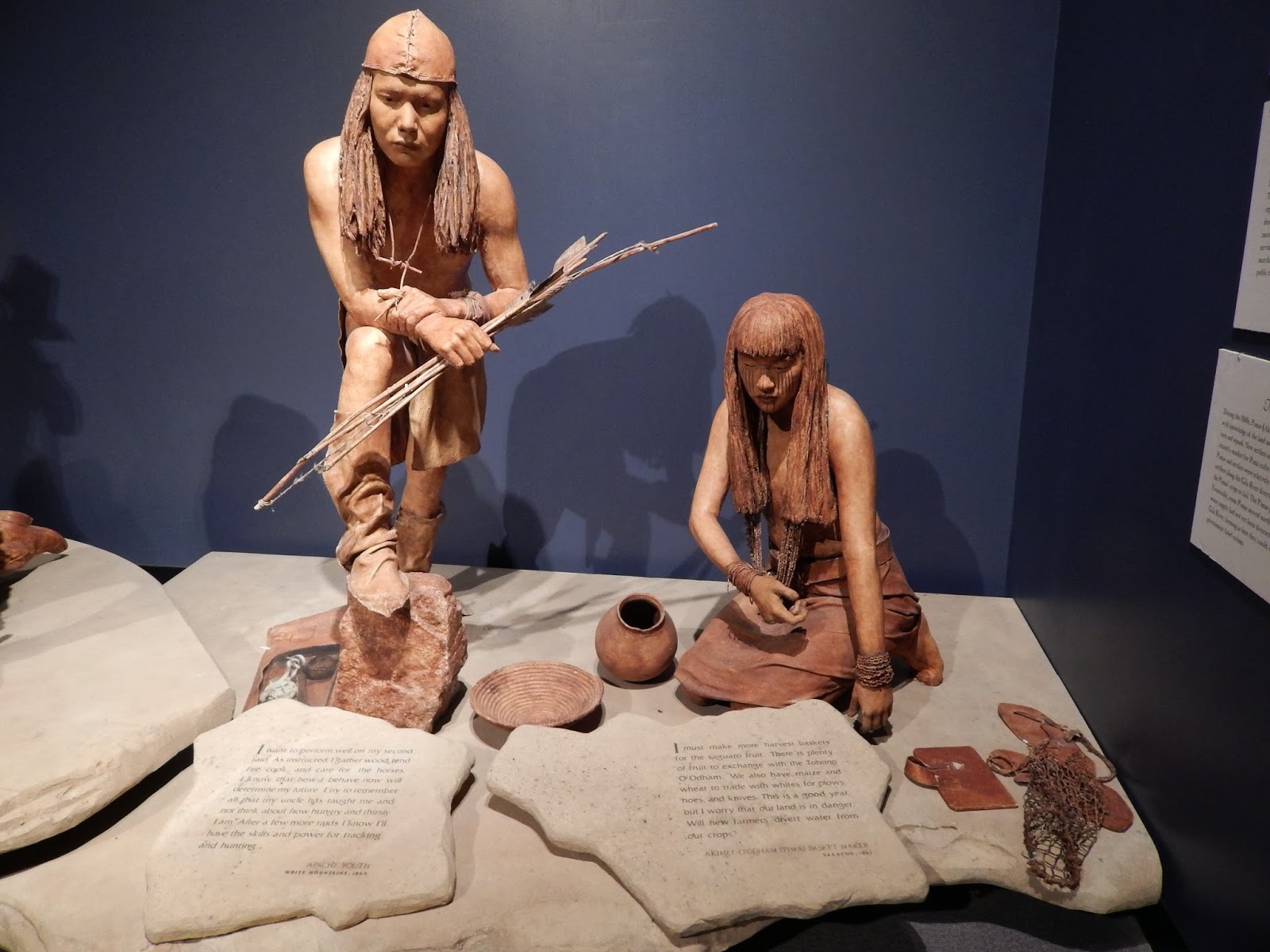 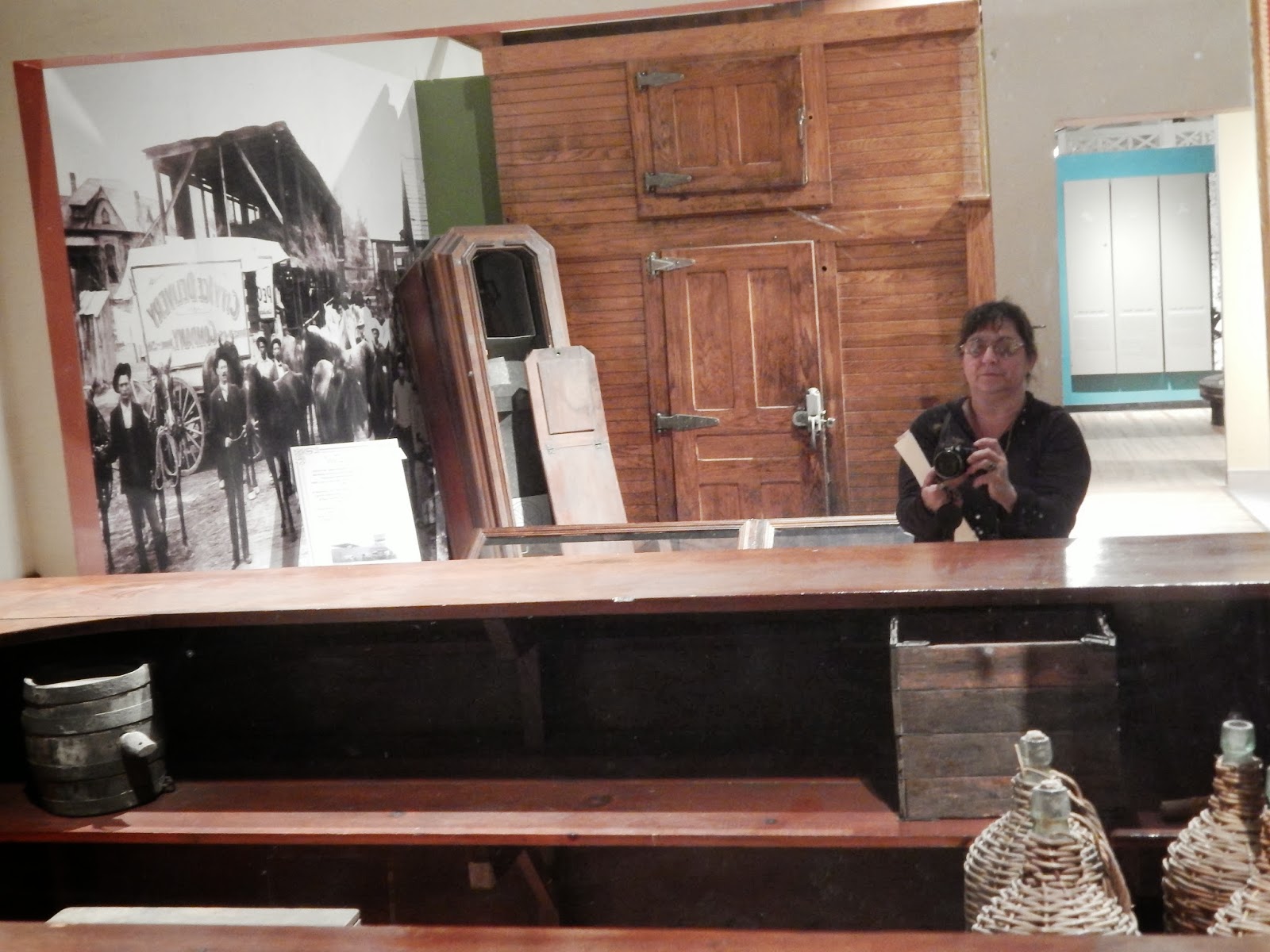 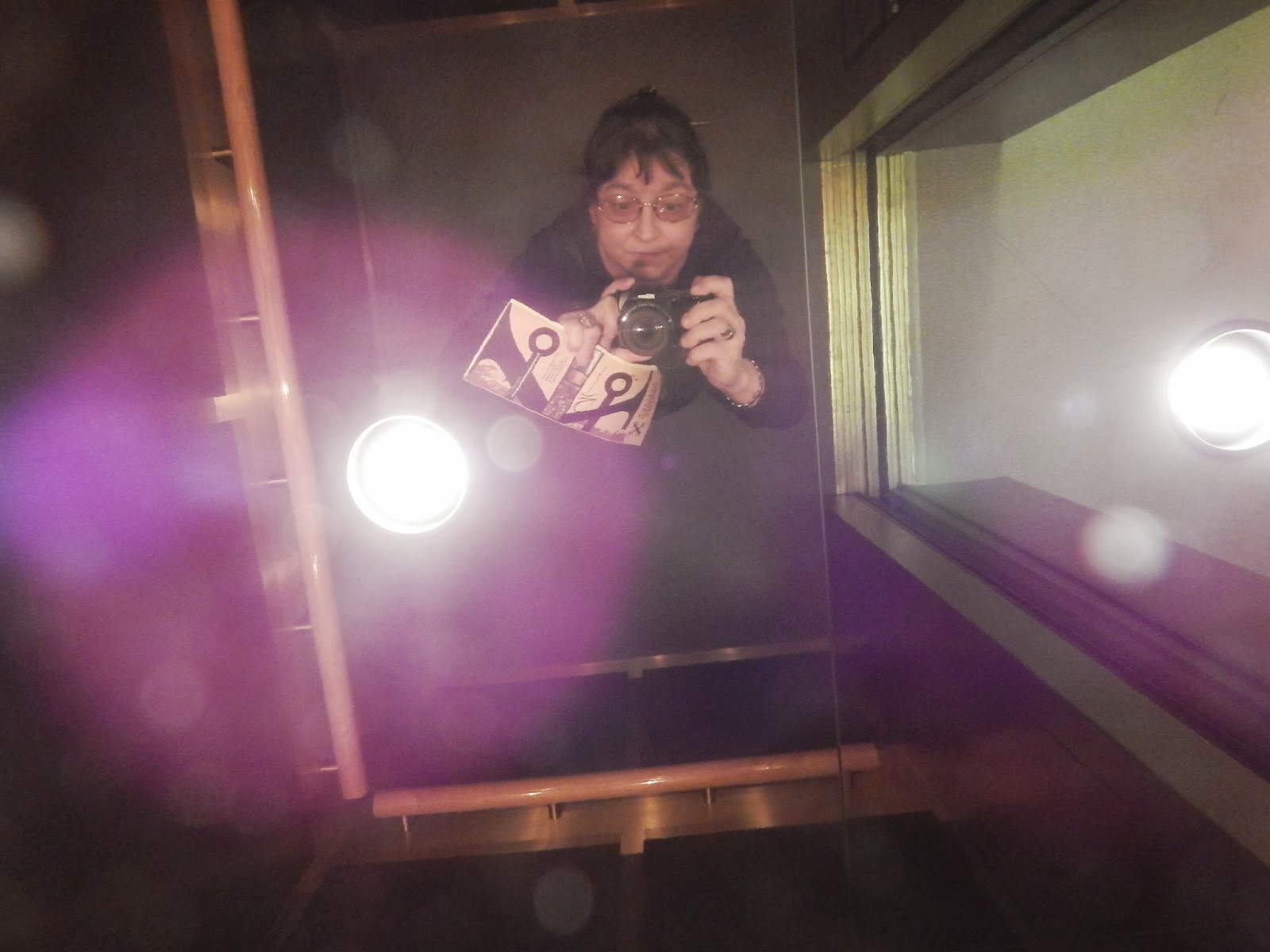 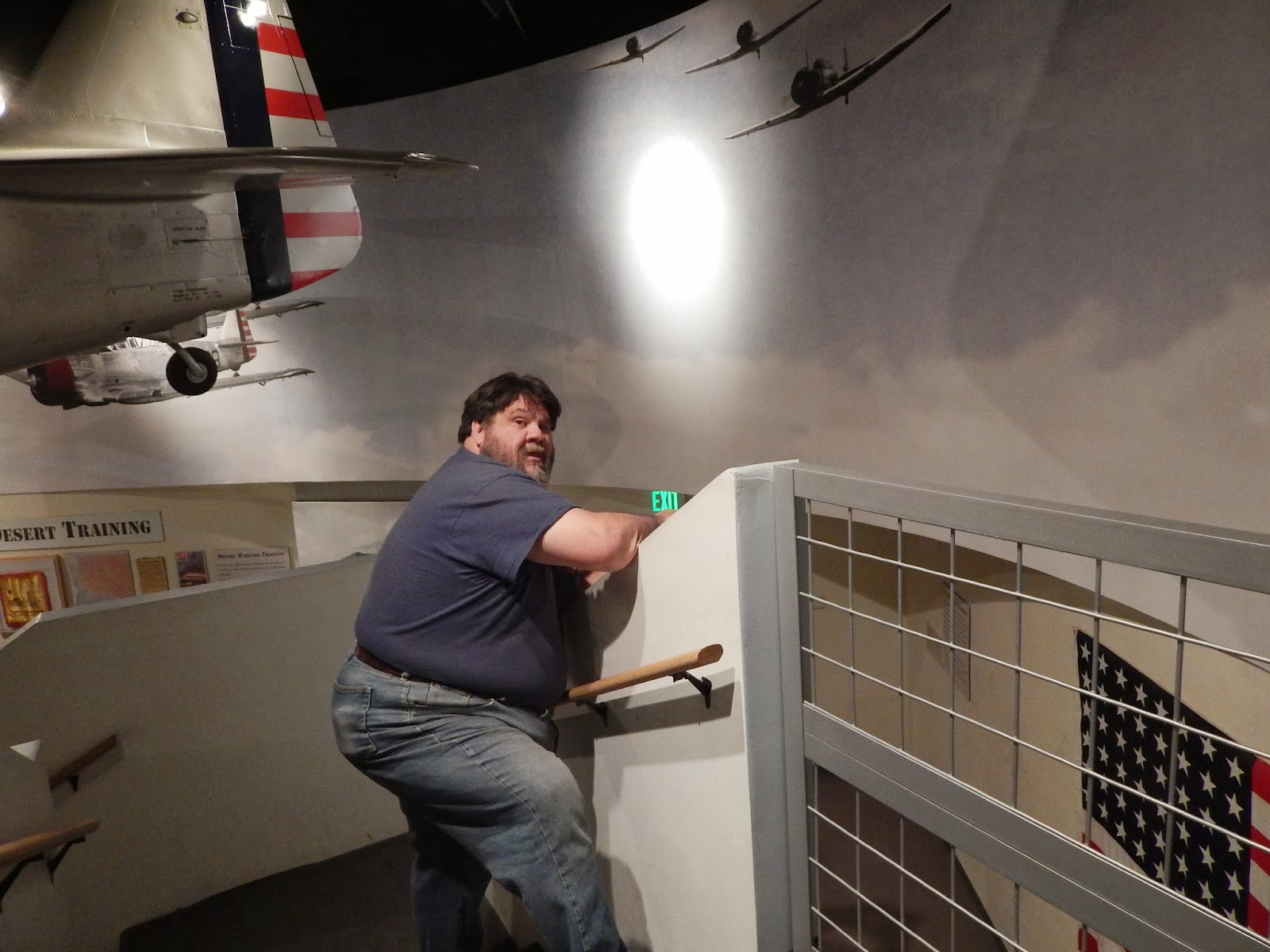 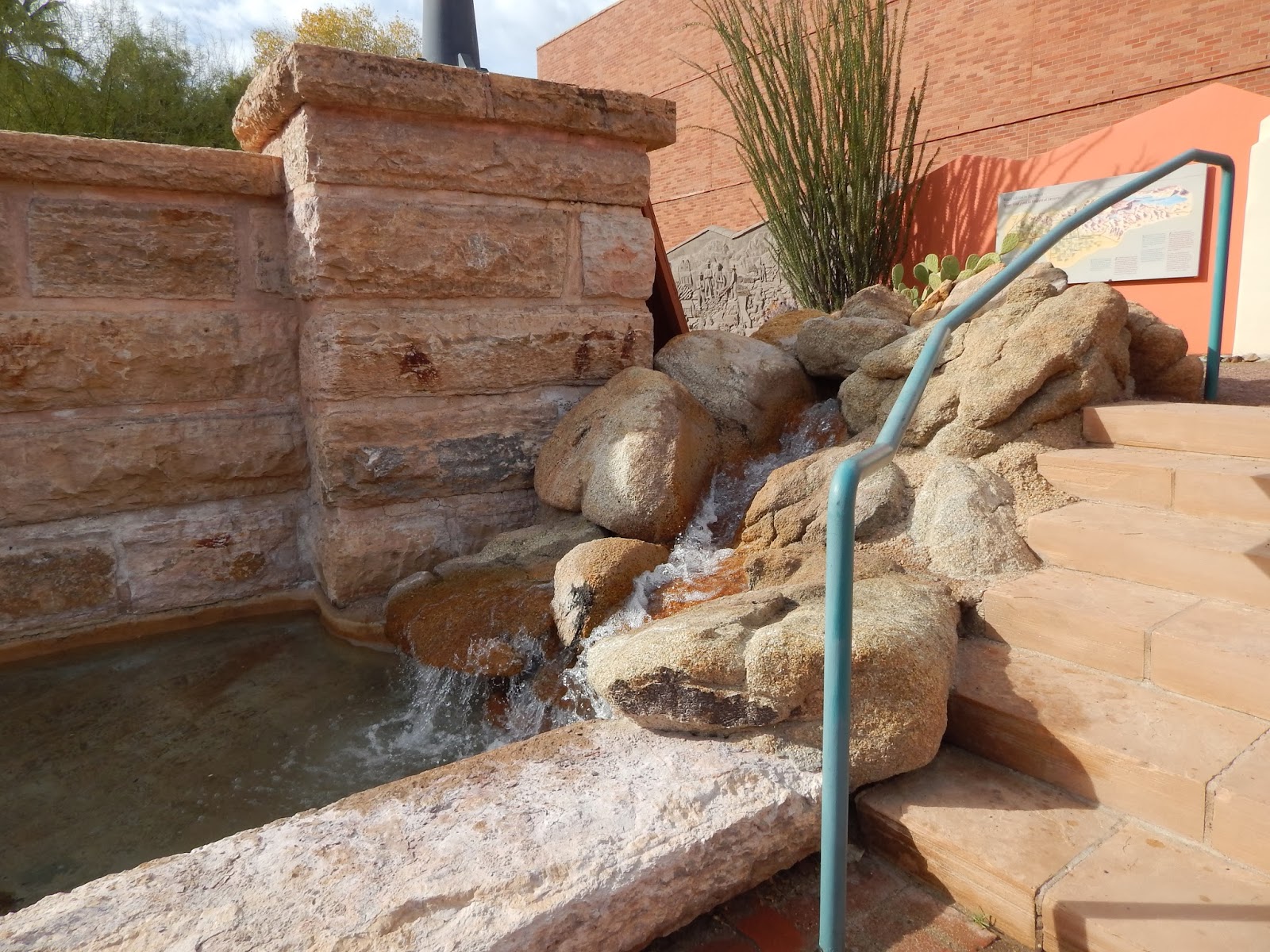 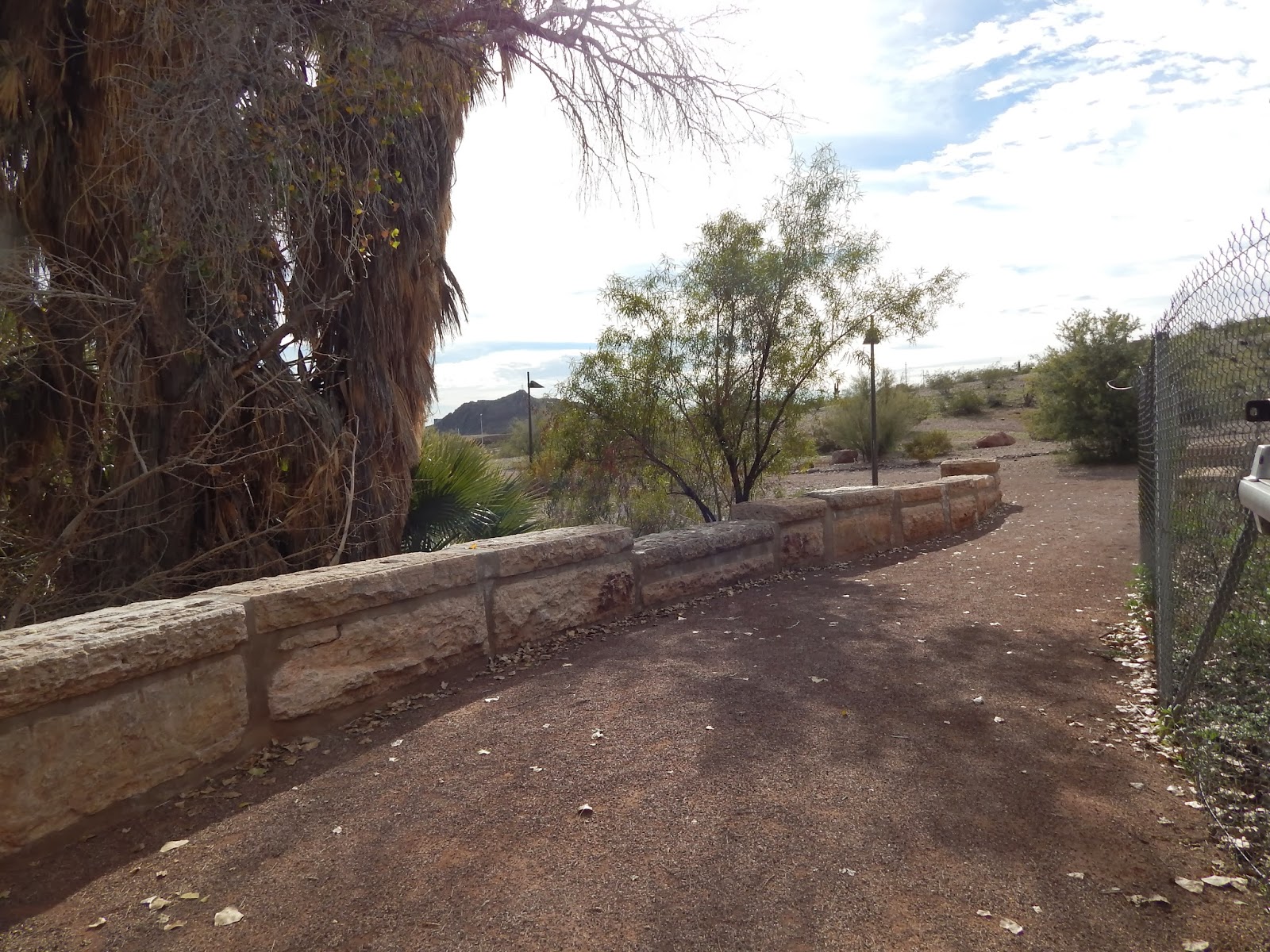 We are staying just down the road from an historical hotel complex, the Buckhorn Hotel and Hot Springs.  Very cool property, on the National Register of Historic Places and hopefully soon to be restored to its former glory. 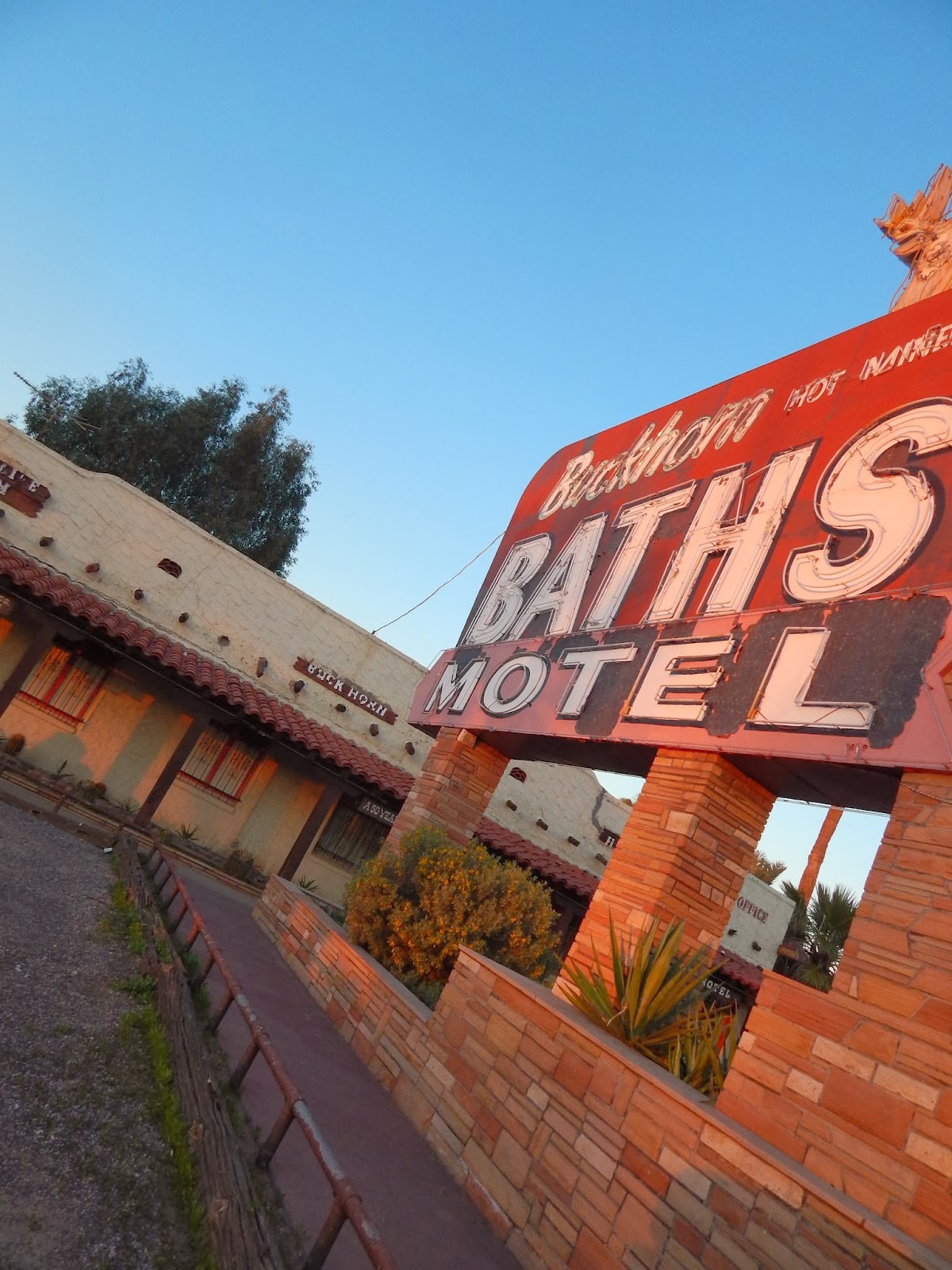 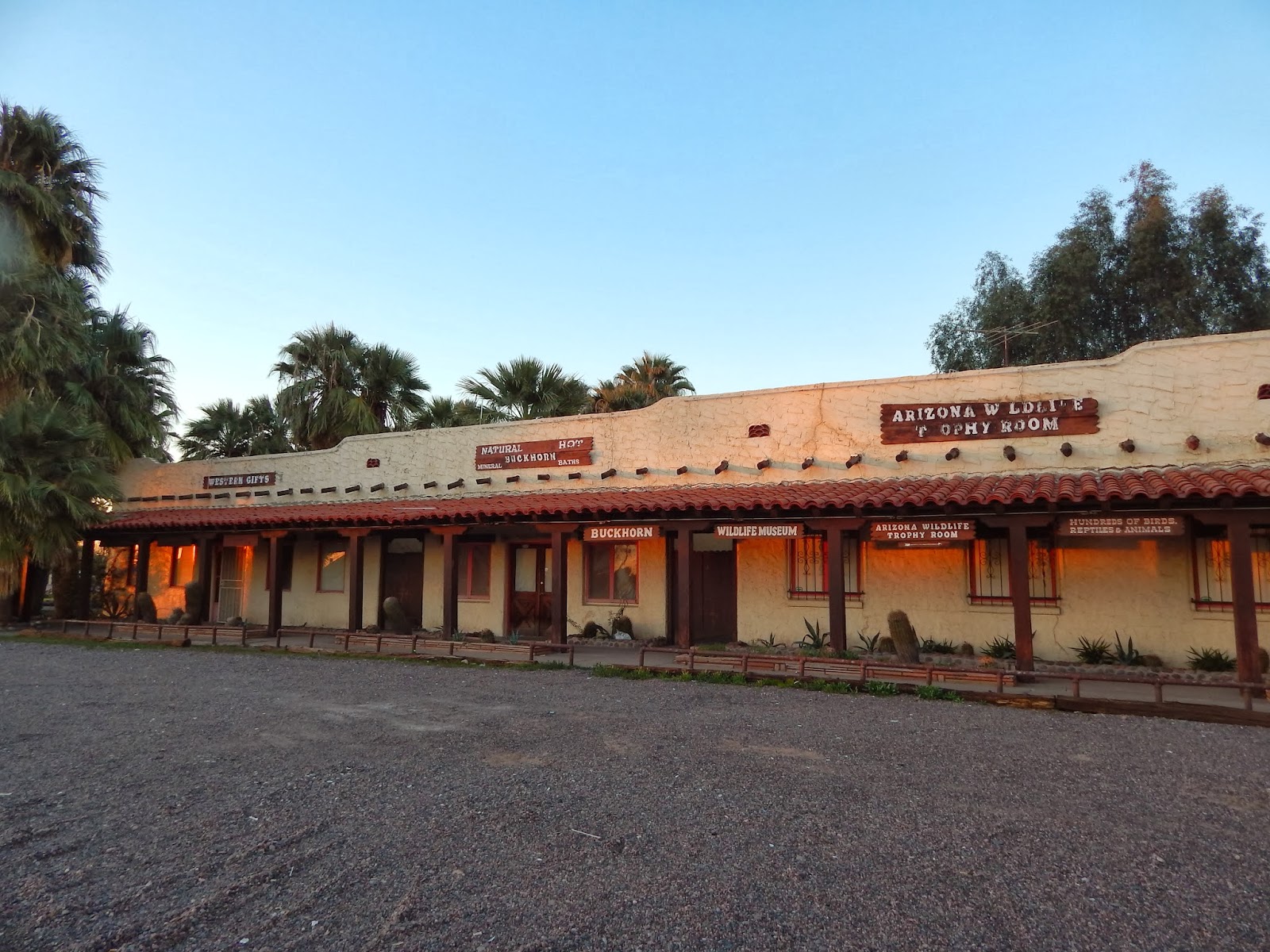 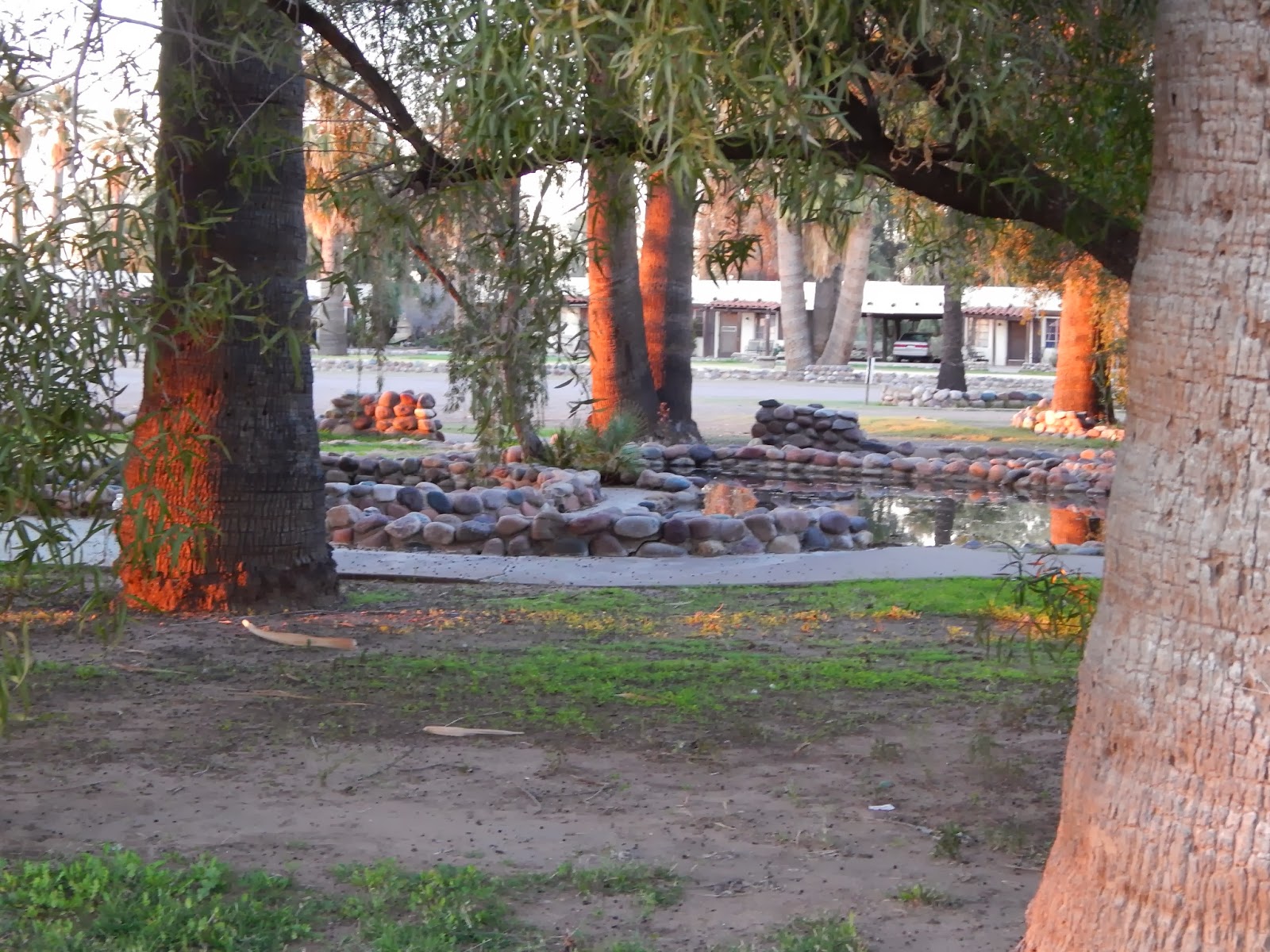 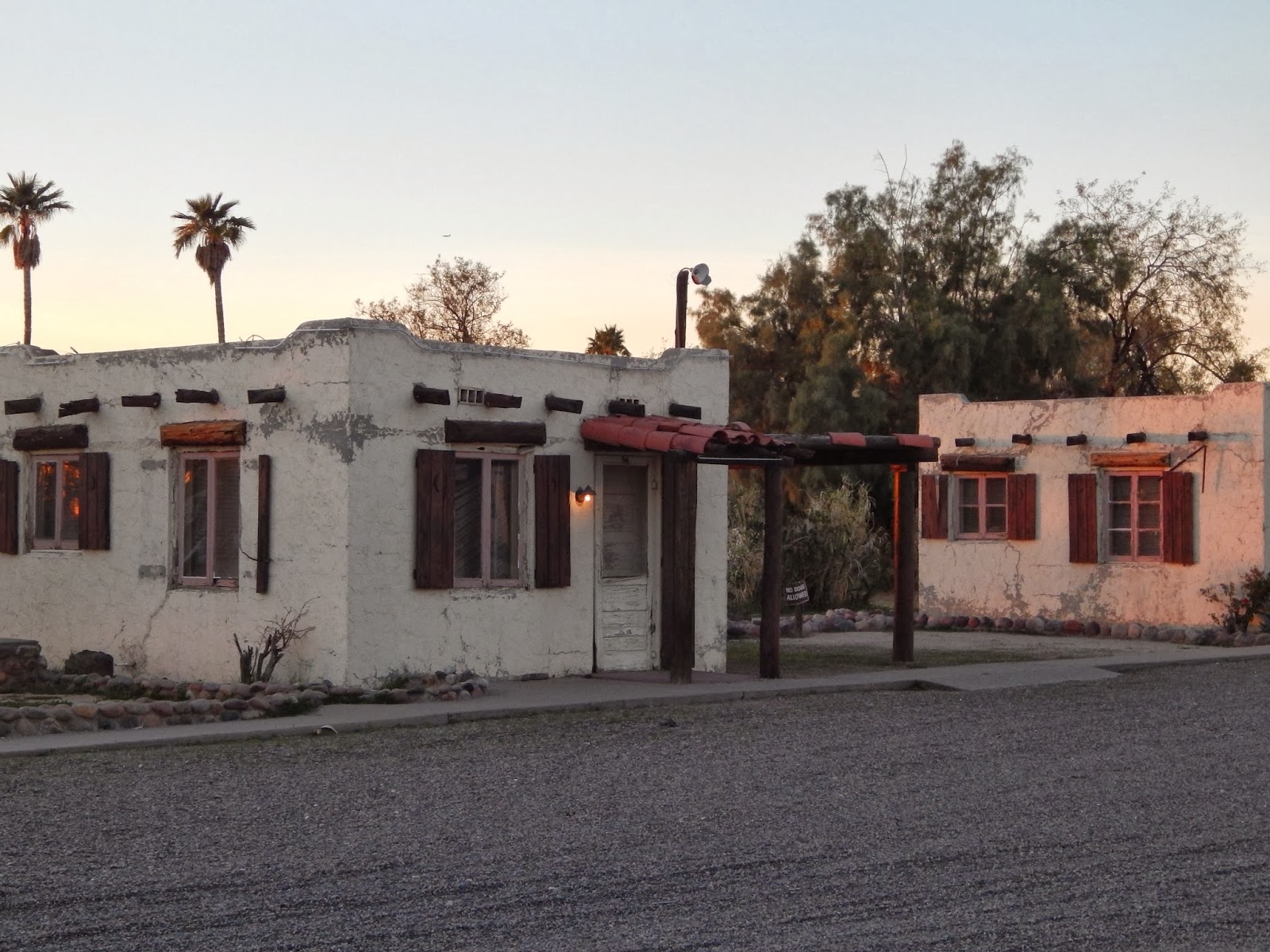 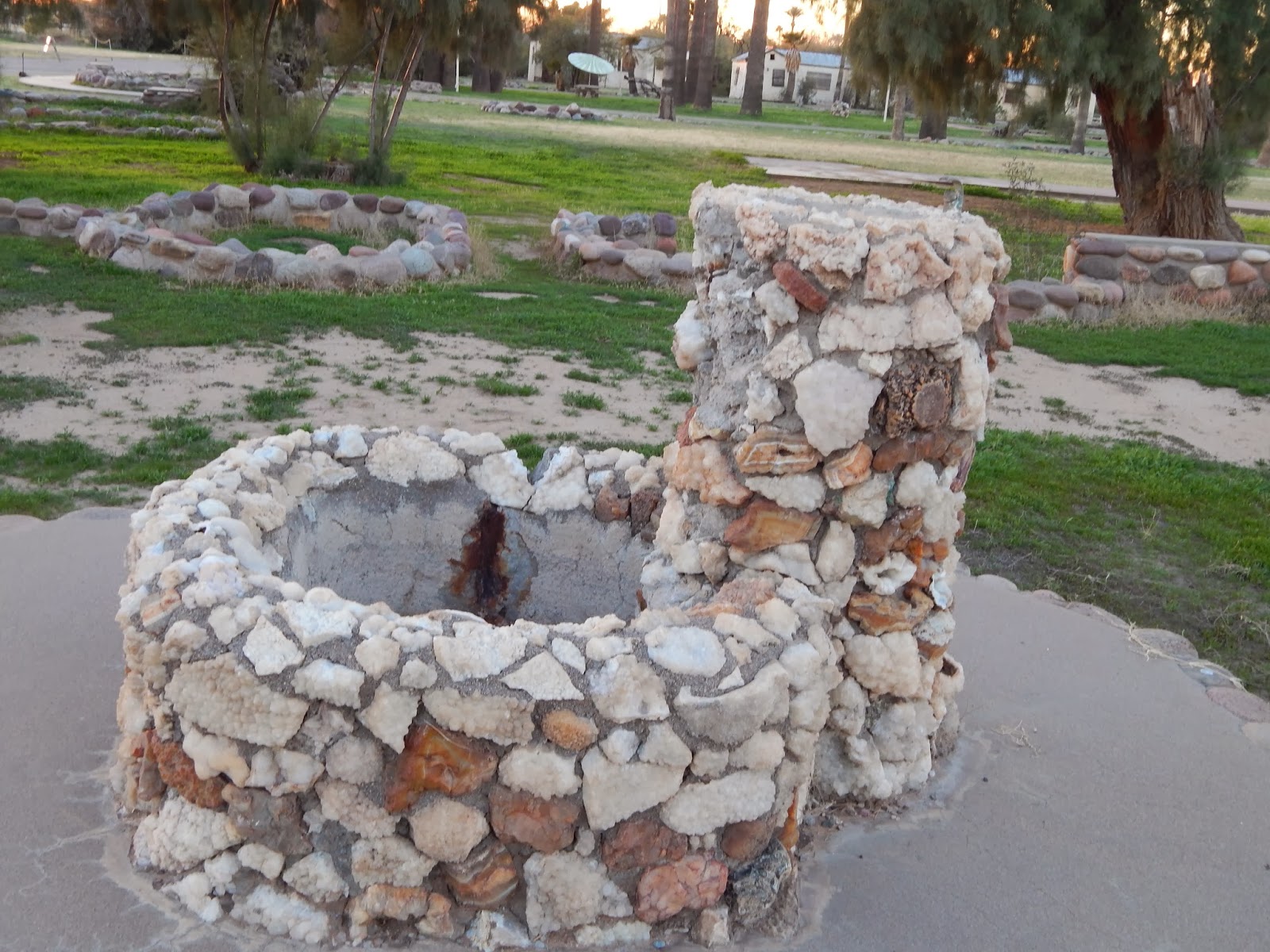 You can't go too far wrong with an Arizona sky. 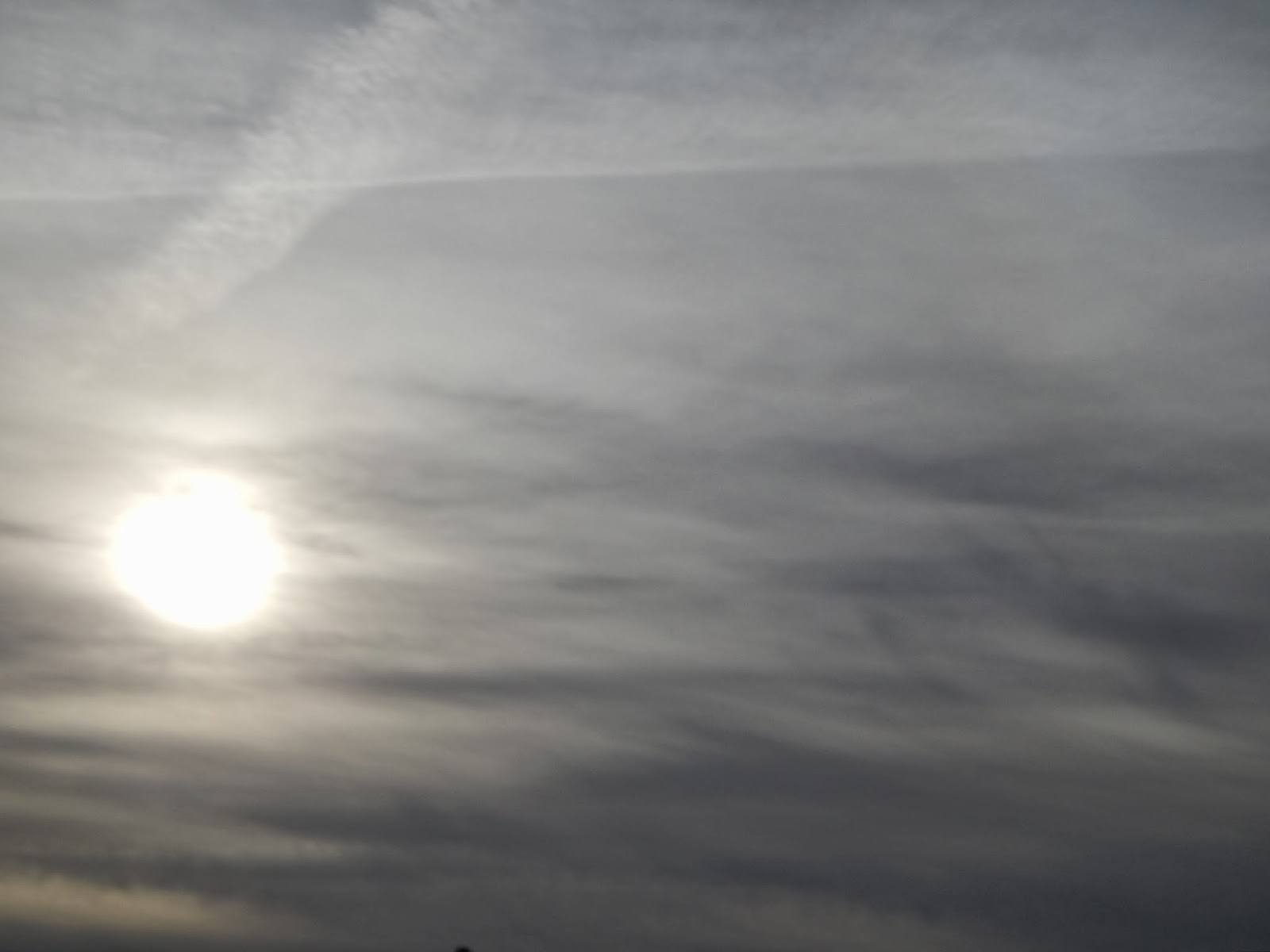 But my favorite images are in the spirit-photography taken immediately after our ceremony. It was still and about 50 degrees. No insects, no wind, no airborne ash.  These photos were taken after I asked the spirits to show themselves.  The last photo is taken only 2-3 seconds after the middle one.  These were all taken within the same minute. 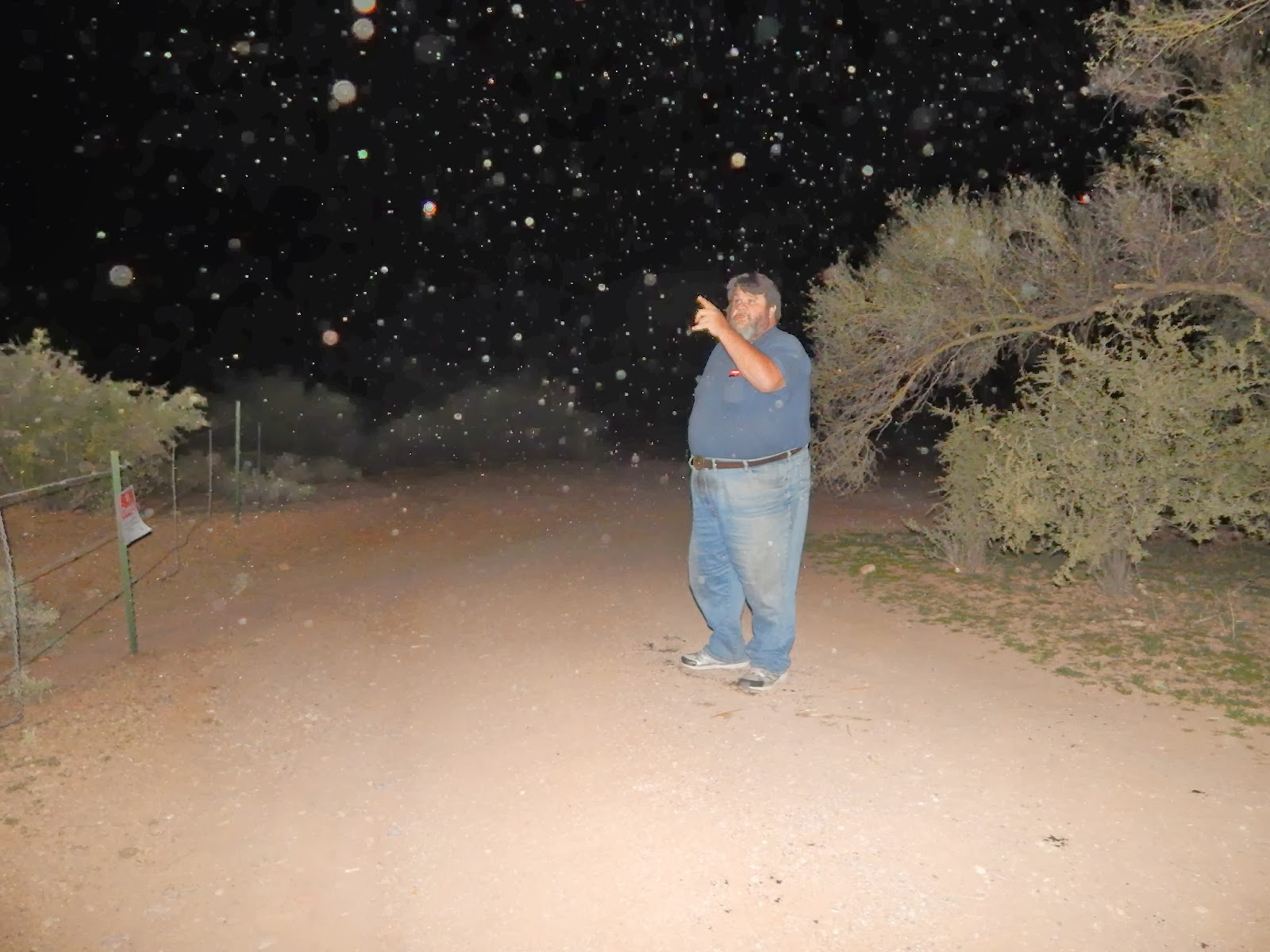 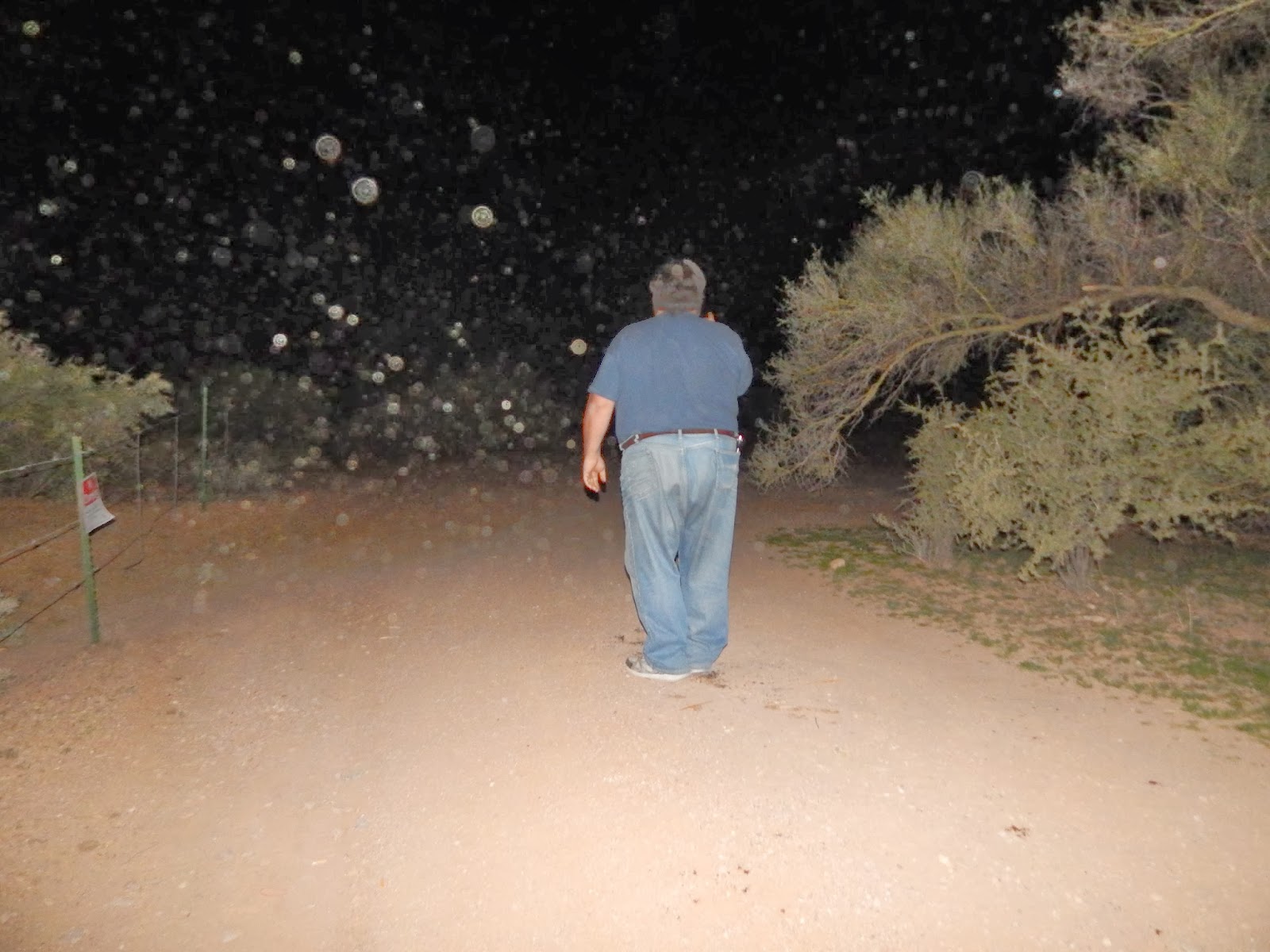 These two photos were taken one right after another. 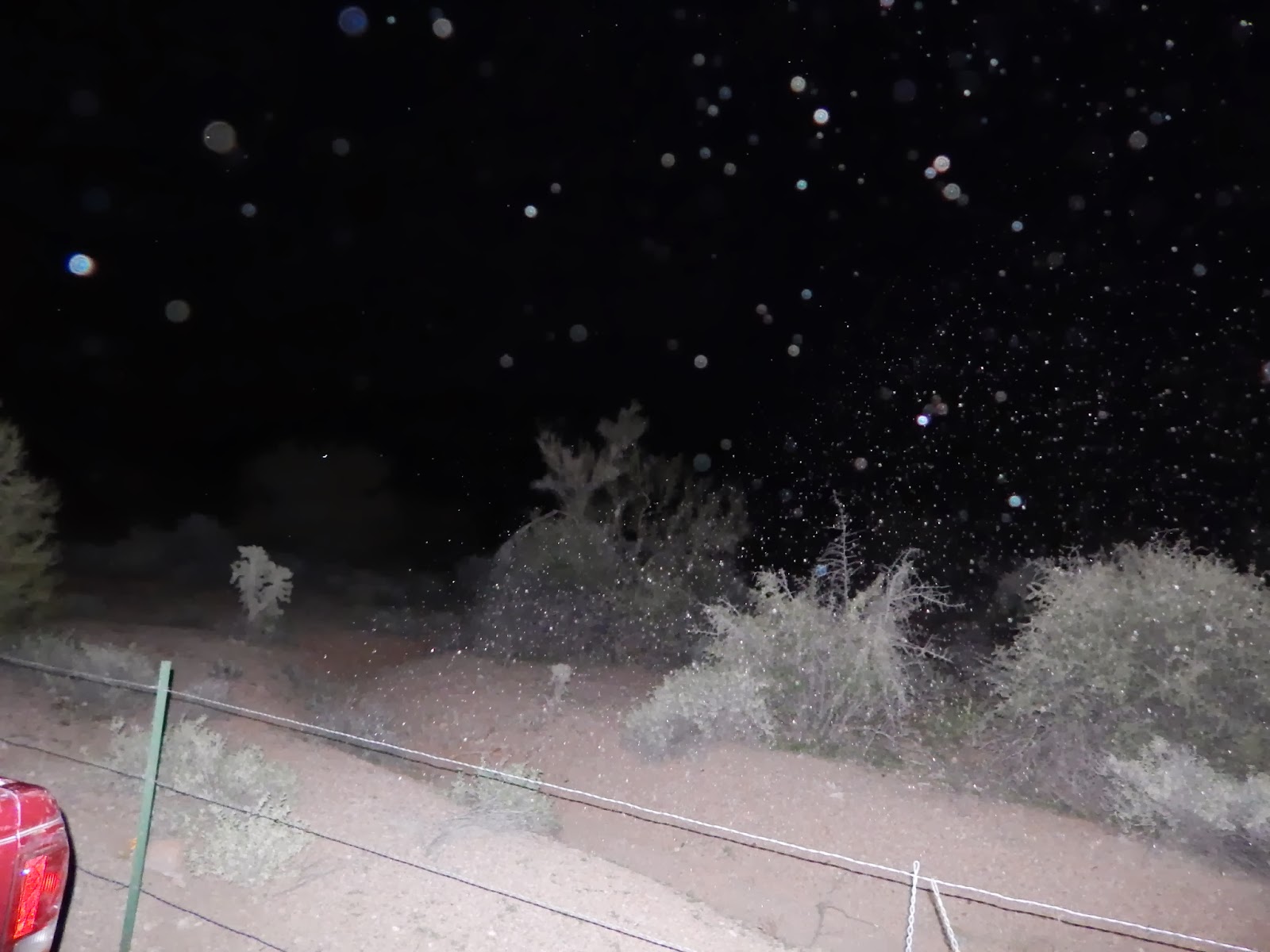 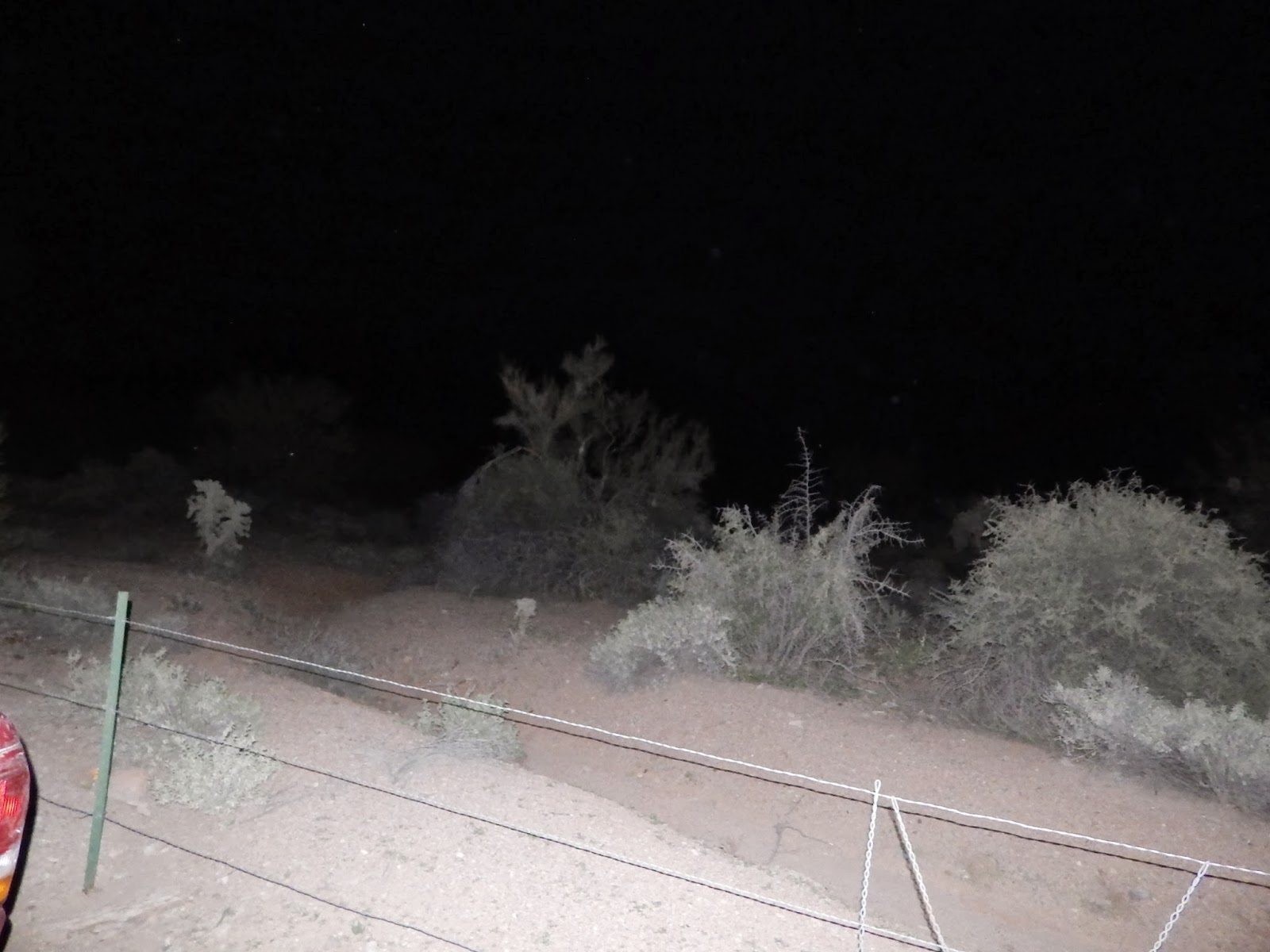