I appeared to do readings at Salem Magic in Simi Valley.  Everyone there was very nice and happy to have me and I did well.  I love days like these--doing readings in a welcoming atmosphere with joyful people and clients who are genuinely interested in their own spiritual development.  This is one of the things in my life that makes me truly happy.  Thanks to everyone at Salem Magic! 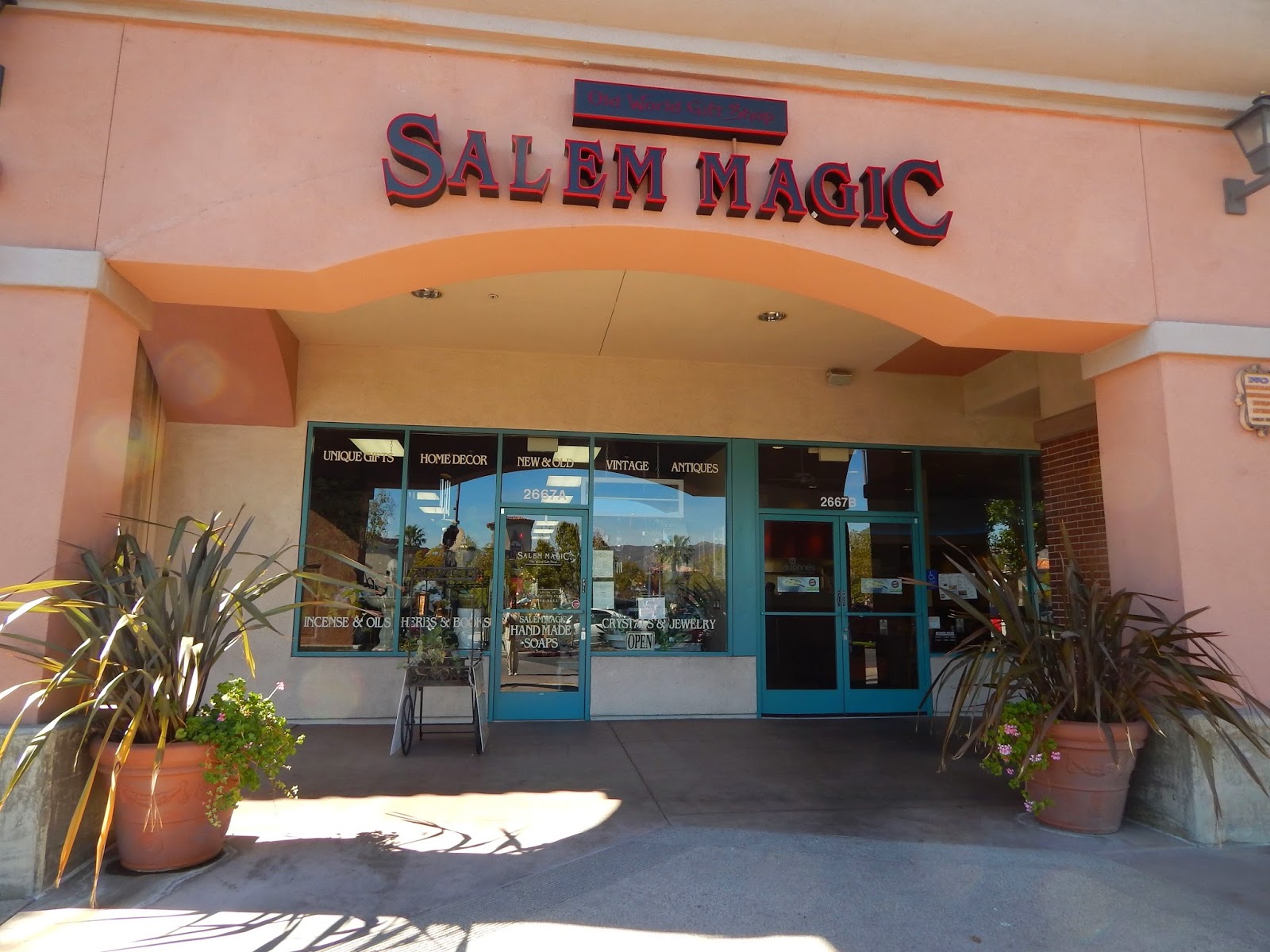 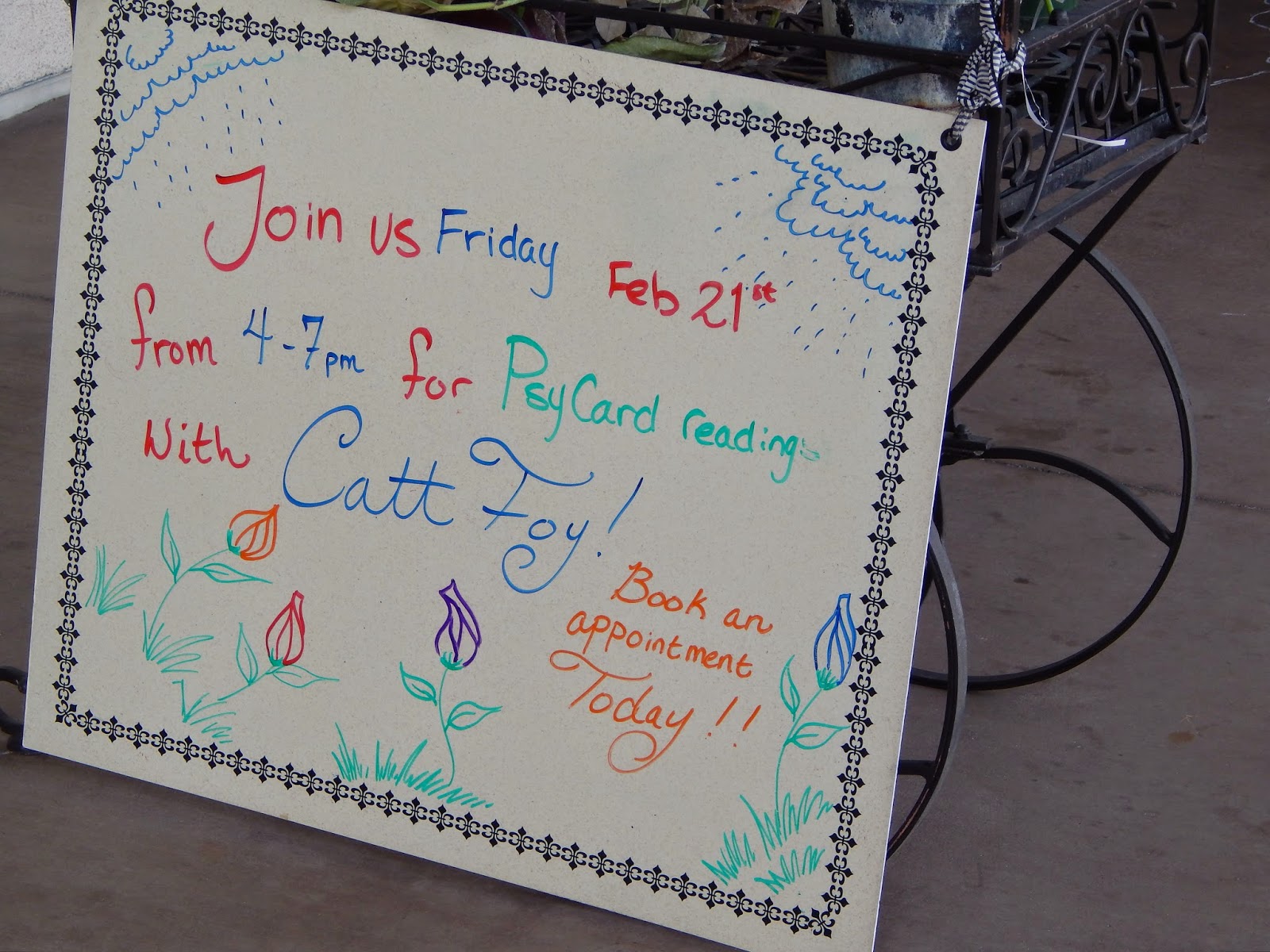 It is always fun to see my name "on the marquis!"

We spent the night at Tapo Canyon before moving on to Ojai.


Ojai is a wonderful, magical place, and I could feel the shift in consciousness as we drove up there.  I began to get impressions even before we arrived that later turned out to belong to a very specific client.  I recognized these impressions and bodily feelings as not belonging to me and I wrote them down to find their owner later.

We camped at Camp Comfort--an historically significant point in that area. I was told that Ojai was a cluster of female vortexes, like Sedona's vortexes are male.  The vortex phenomena of whirling energy was clear in the vegetation around Camp Comfort and,in fact, all over the Ojai area.

Vortexes can be detected by looking at local vegetation.  Trees, shrubs and other growing things tend to make unusual shapes or twist in abnormal ways.

The Ojai bookstore was just wonderful.  They had a geodesic dome behind the bookstore where I could do readings and it, too, was a truly sacred space.


The entire property where Soul Centered resides is a sacred piece of land.  I was told it, too, was in a vortex.  There are many beautiful things all around the place. 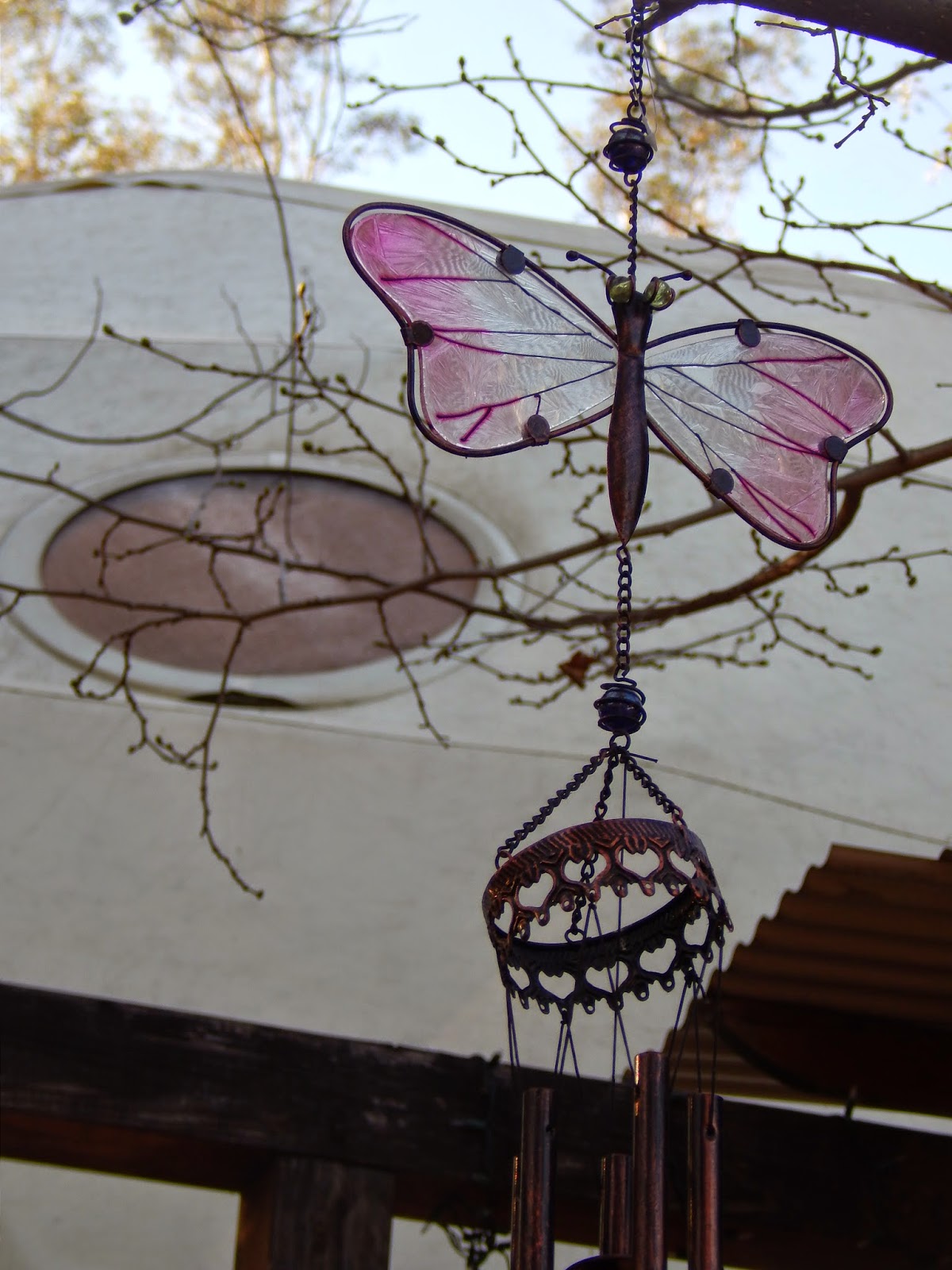 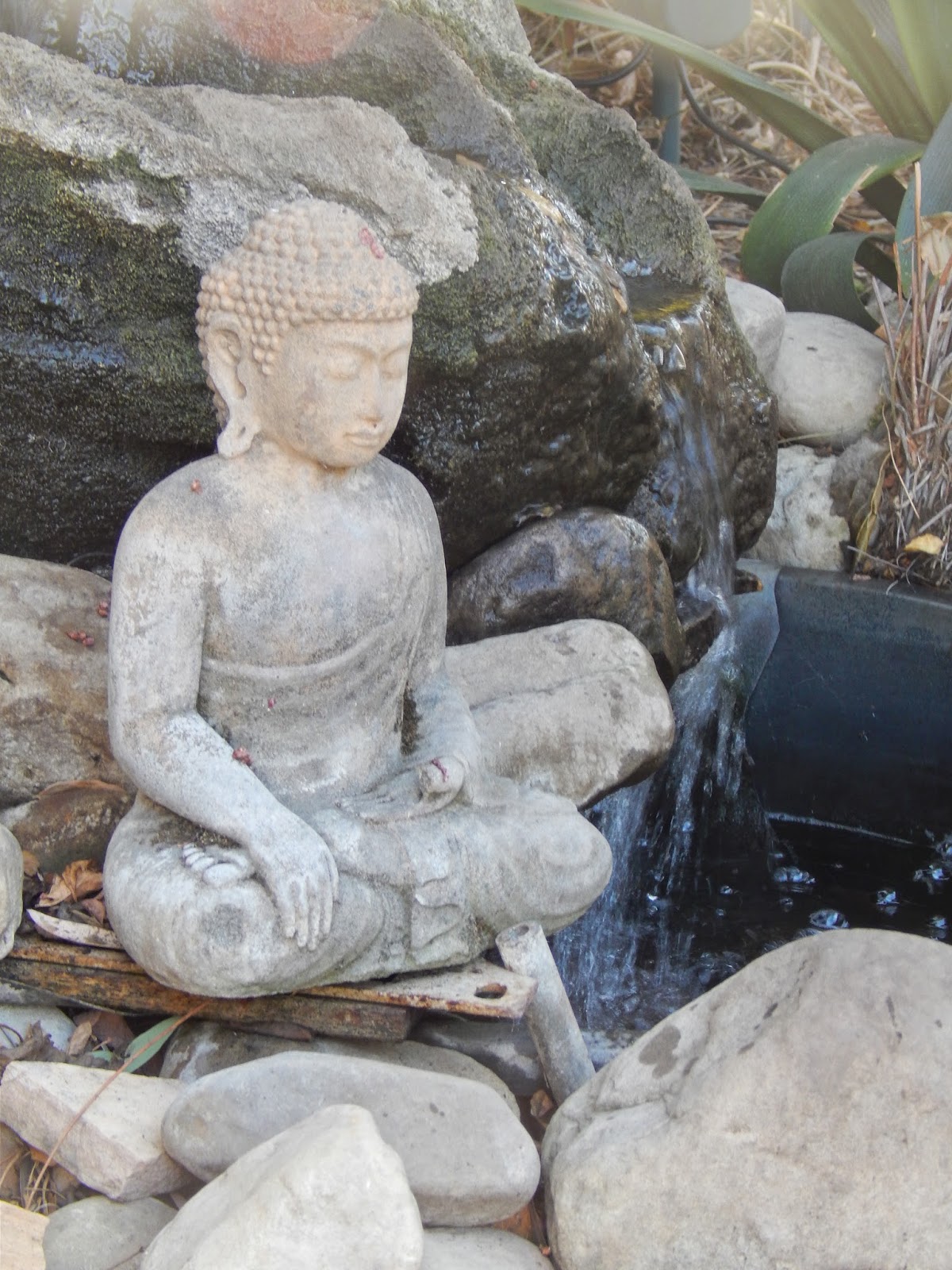 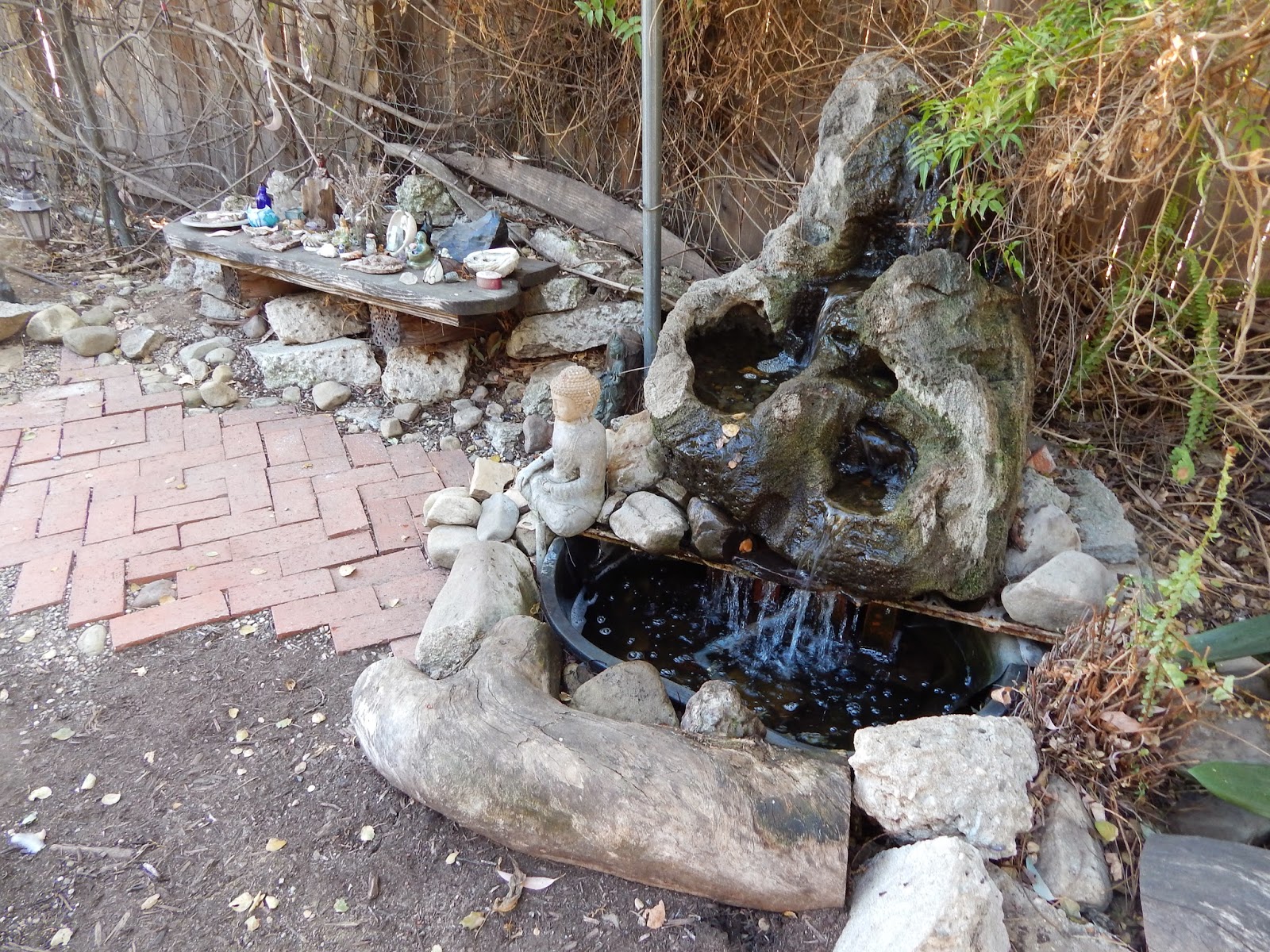 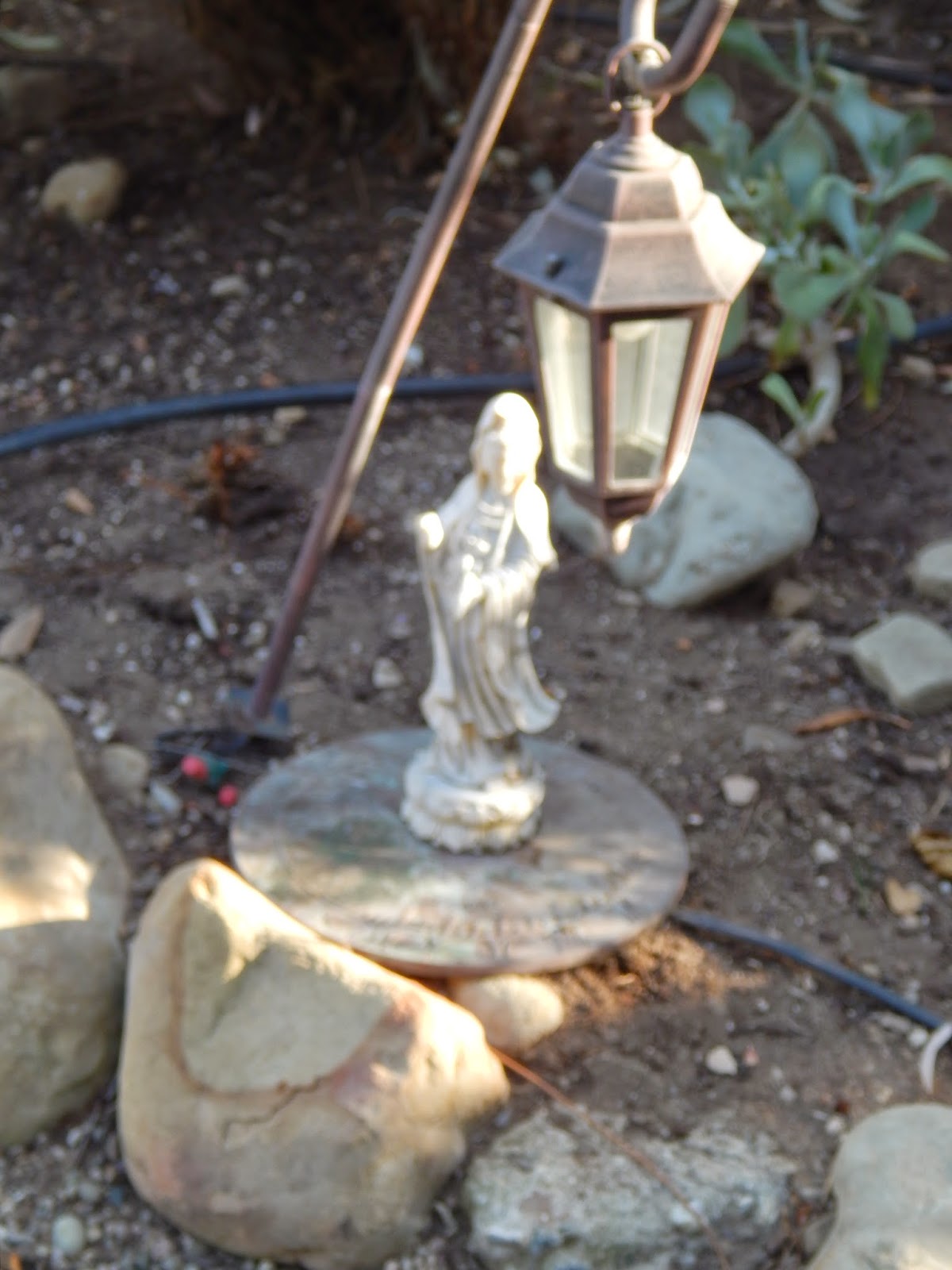 Here are a couple more pics of the sweetheart sycamores... 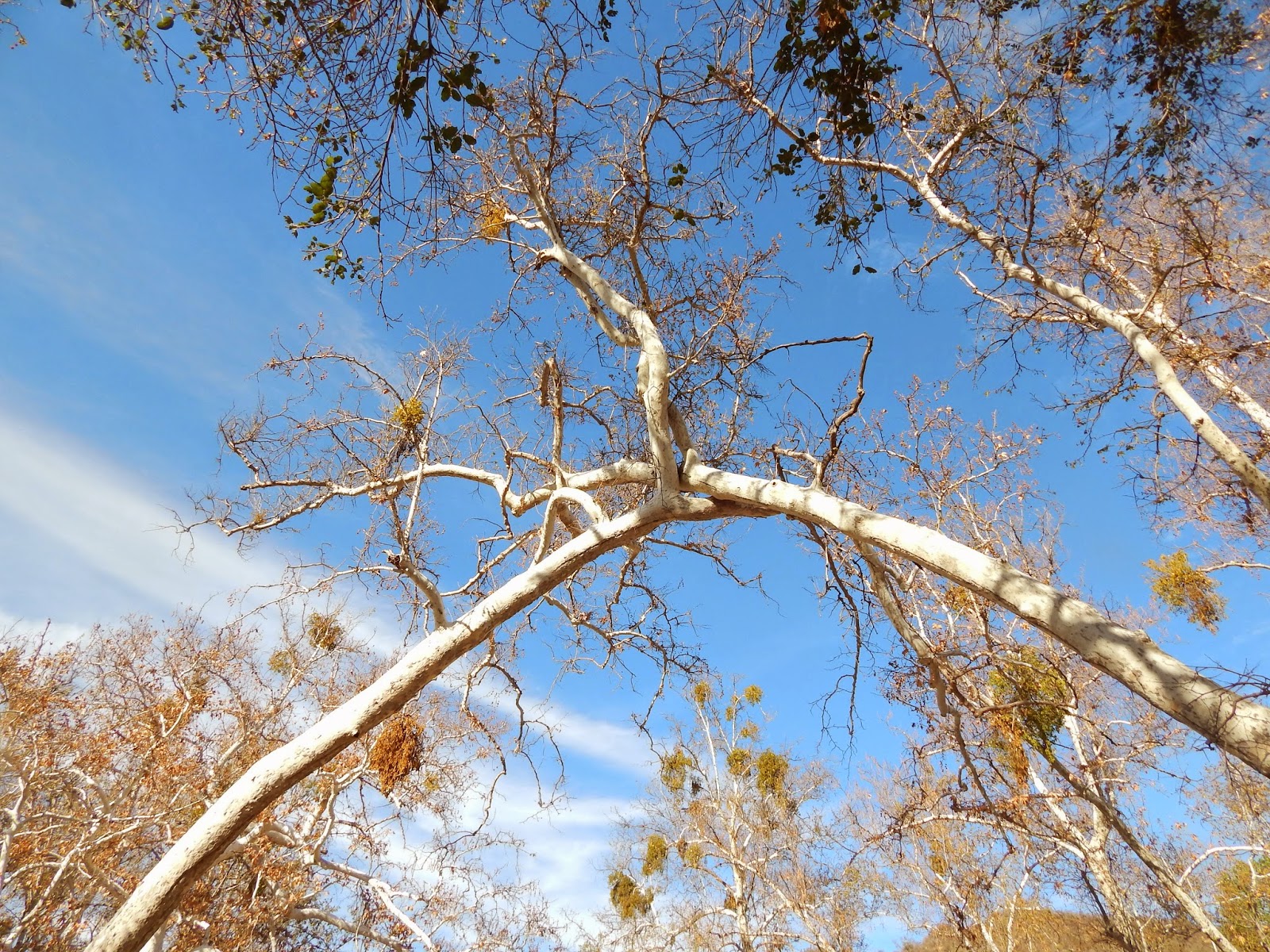 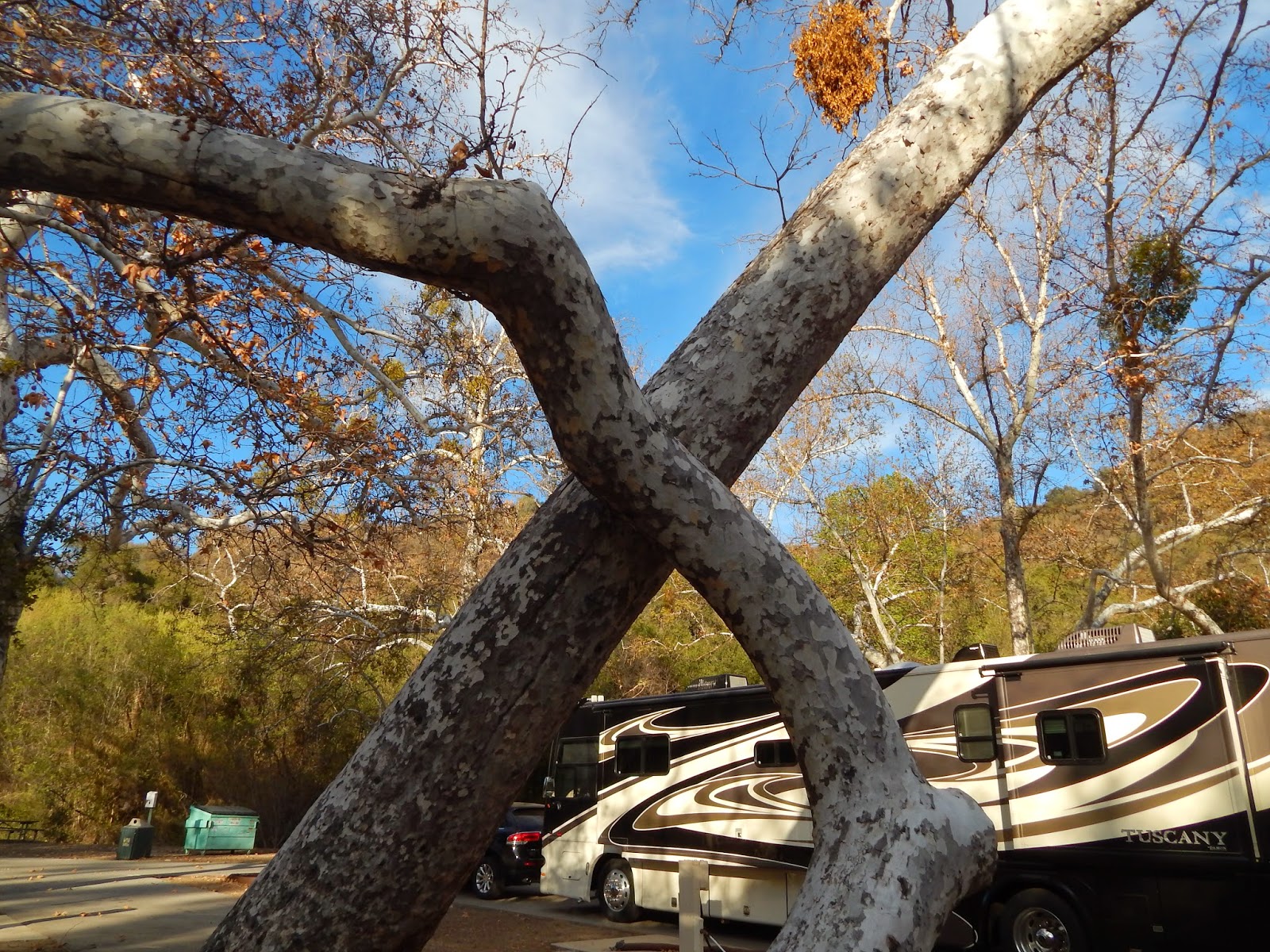 And here are some photos I really liked but had no direct place in the narrative: